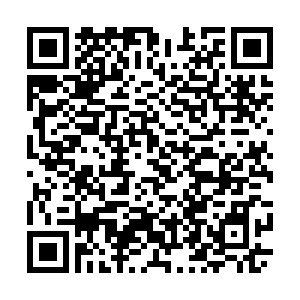 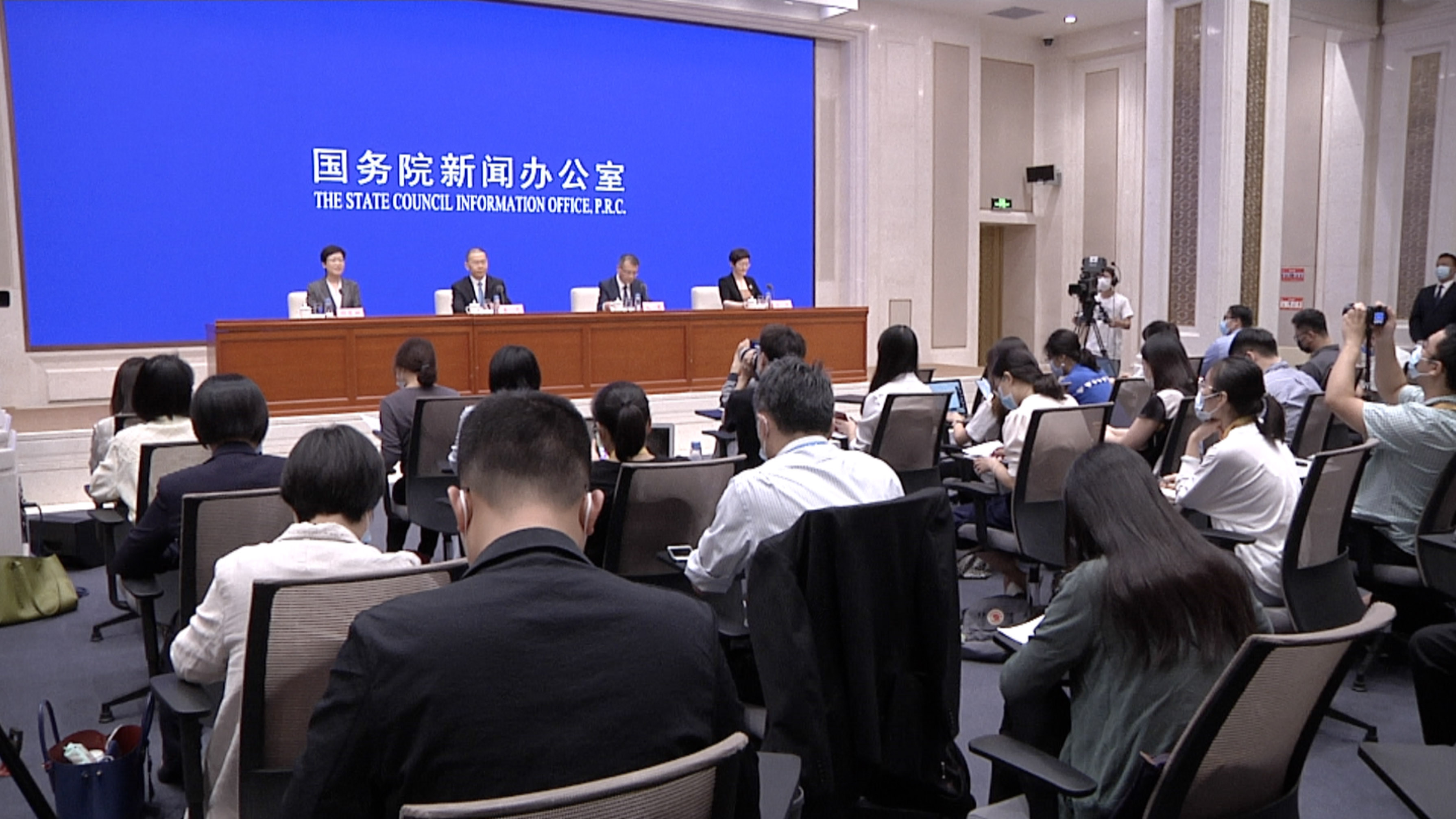 China pledged to create 55 million urban jobs by 2025, with an unemployment rate set under 5.5 percent by that year, according to its national employment blueprint announced on Monday.

The 14th Five-Year Plan (2021-2025) said employment that focuses on improving skills, cultivating talent and appropriate compensation is crucial to people's well-being and should remain a priority.

Officials from the National Development and Reform Commission (NDRC) pointed out a "major conflict" deep in the structure of the job market, which they hope the blueprint will address. For example, some coastal regions may suffer a labor shortage, whereas college students in megacities such as Beijing may have a hard time finding ideal jobs.

"With the plan, we're expected to set the momentum to promote more high-quality employment in a systematic way," said Gao Gao, deputy secretary general of the NDRC.

The plan, released on August 30, is China's 14th such blueprint. This time, it aims to raise wages in sectors such as manufacturing, services and agriculture to bridge the gap between urban and rural workers and improve measures to promote entrepreneurship.

"We will strengthen policies to support start-ups and the building of incubators," said Li Zhong, vice minister of China's Ministry of Human Resources and Social Security, adding, "We hope this could help create more jobs and flexible ways of employment."

A stronger educational background is also the focus of the blueprint. Authorities plan to boost the average years of education of workers to 11.3 years. Over the past years, the number has risen from 10.2 years to 10.8 years.

"China has 200 million skilled workers, among which 50 million are high-skilled talent," said Zhang Ying, the ministry's director of employment promotion. "They've become the pillar for China's manufacturing and important strengths of its innovations."

Zhang said the country has conducted millions of training sessions for employees through vocational education and the step would be helping China's rural areas to boost jobs and attract talent.

Despite challenges, such as the COVID-19 pandemic and an aging population, officials say this year's performance is stable and on schedule. And they are confident of meeting the goals by 2025, with measures for addressing each problem specifically.