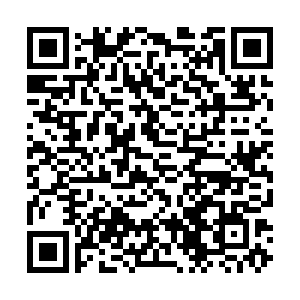 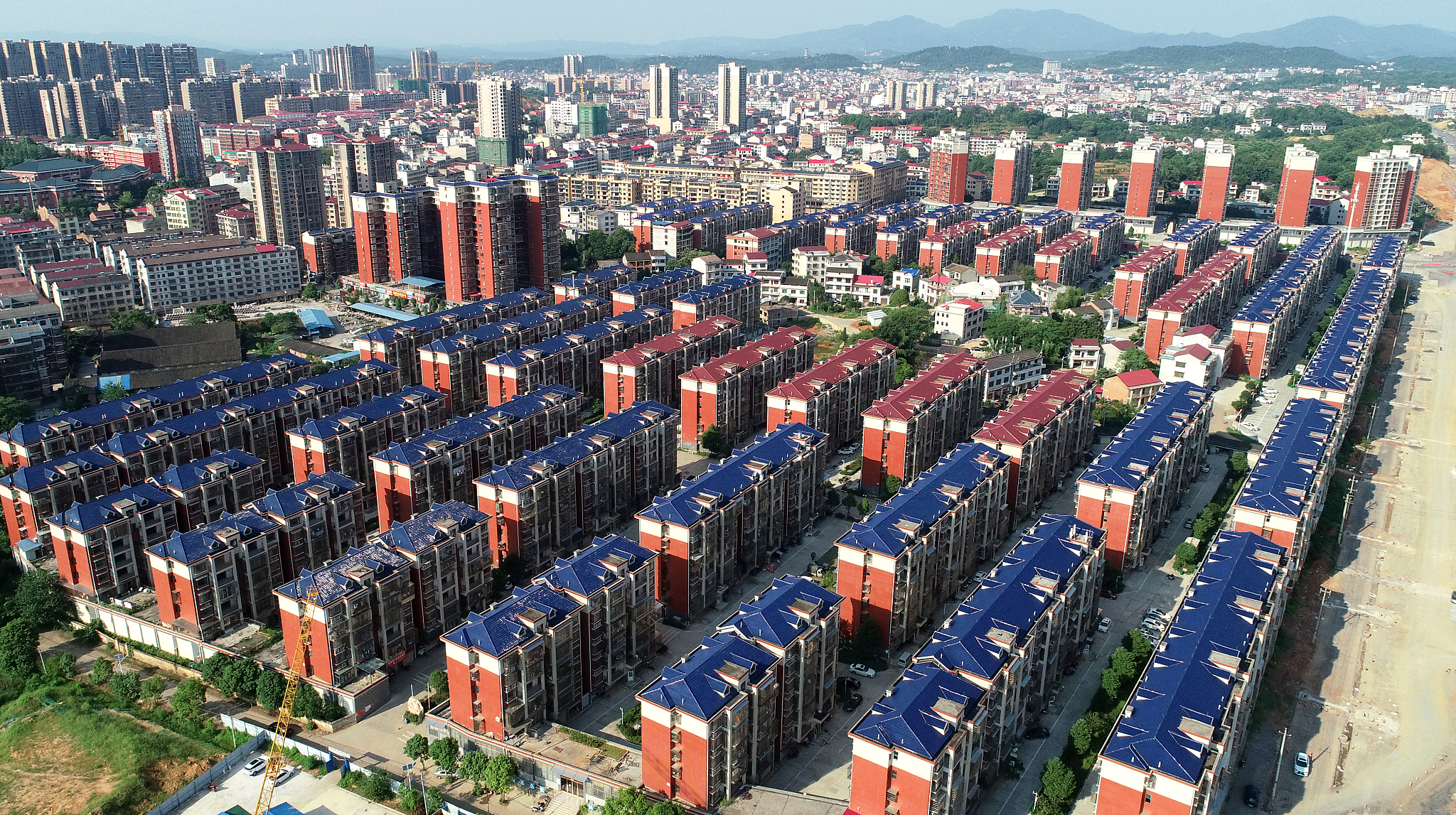 A set of apartments, which were transformed from sheds, in Loudi, Hunan Province, China, August 20, 2021. /CFP

A set of apartments, which were transformed from sheds, in Loudi, Hunan Province, China, August 20, 2021. /CFP

China has built the world's largest housing guarantee system and will keep cracking down on housing speculation, the country's urban planning authorities said on Tuesday.

He said China has also "historically solved" the housing safety problem for the poor people in rural areas.

Since the large-scale implementation of the affordable housing project in 2008, the country has built more than 78 million affordable and resettlement housing sets, and more than 22 million people have received housing subsidies, according to the ministry.

During the upgrading of cities, China will take measures to prevent the large-scale demolition of buildings unless those buildings are illegal or designated as dangerous by professional agencies, said Huang Yan, vice minister of housing and urban-rural development.

In the future, China will continue to stick to the principle that a "house is for living, not speculating," said Wang.