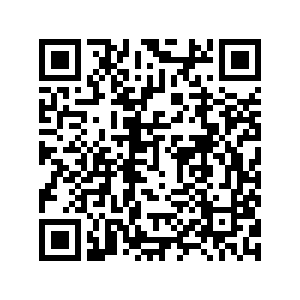 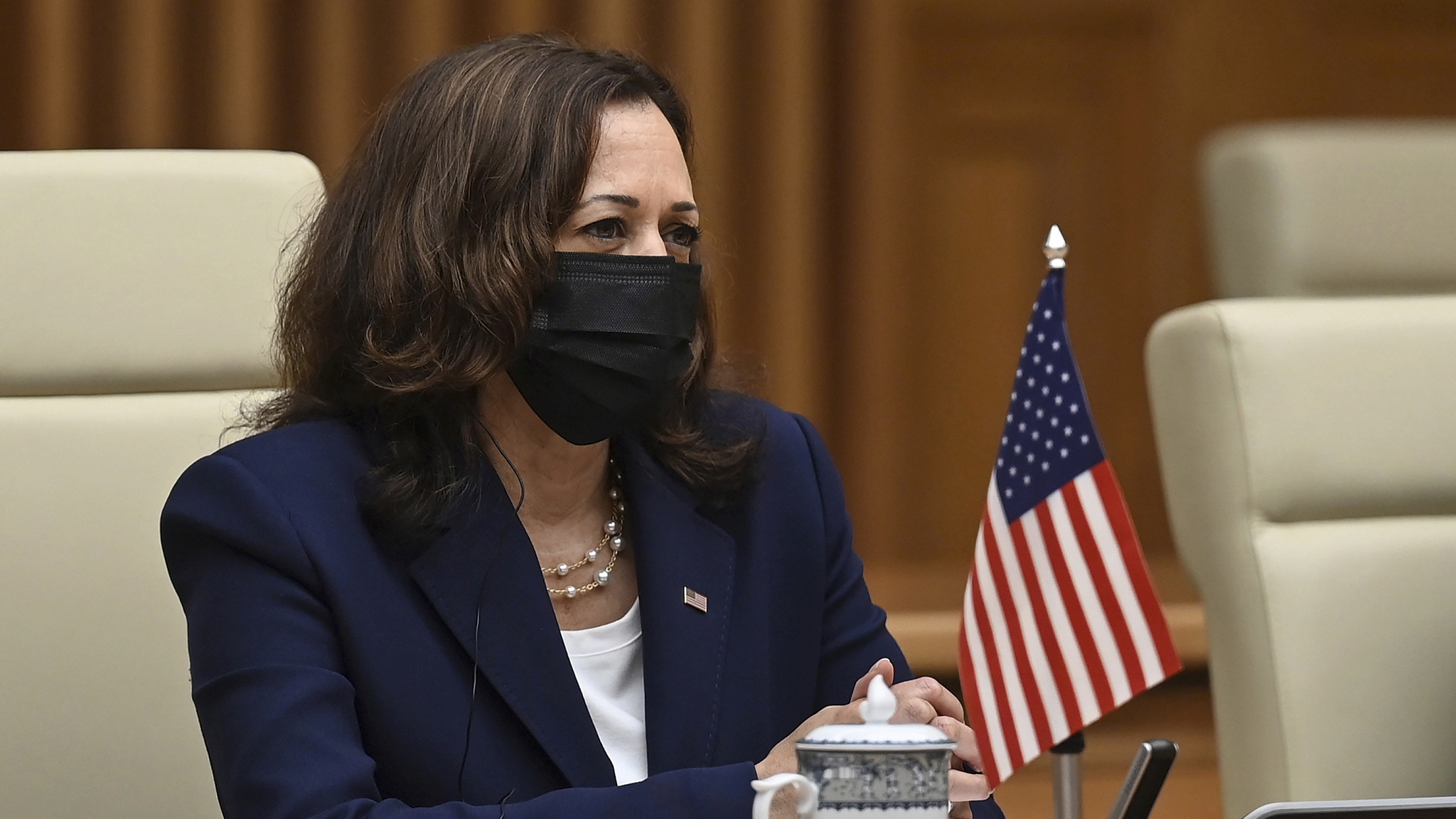 The United States pulled out of Afghanistan and Vice President Kamala Harris swung through Singapore and Vietnam on a diplomatic visit. What does this mean for businesses and investors who are engaged with China?

The first observation is that the withdrawal from Afghanistan frees up the U.S. to increase its focus on other areas it perceives as a problem or a threat. This re-focus is often framed as a security issue so there is no prize for guessing that it includes China and the South China Sea. Harris was keen to make it clear that America is back in the region although this message carried more of a security influence than a trade orientation.

President Joe Biden faces strong protectionist pressure not to re-join the mega trade deal originally known as the Trans-Pacific Partnership because it detracts from jobs at home. Australia and others put the proposal on life-support when former President Donald Trump refused to participate. The deal was recast as the Comprehensive and Progressive Agreement for Trans-Pacific Partnership. However it remained true to its roots as former President Barack Obama had framed the original agreement as an anti-China initiative.

The focus on security, rather than trade, that formed the background to the Harris visit sounds some bells of caution for investors, particularly given the U.S. predilection for unilaterally imposing sanctions. Both Singapore's Prime Minister Lee Hsien Loong and Vietnamese President Nguyen Xuan Phuc provided lukewarm support for the idea of standing side by side with the U.S. from a military perspective.

Companies and investors will need to walk a finely balanced line if they wish to avoid becoming collateral damage in this arena as an increasing range of every-day services are being reclassified and placed under a security umbrella.

The second observation is the U.S. commitment to creating a digital divide. The proposed "digital trade deal" among the economies of the Asia-Pacific is specifically designed to lock-out China. This follows the Huawei-ban template used in Australia which the U.S. is keen to roll-out on a global scale.

In reality, this approach is already a non-starter as it's untenable for Asia-Pacific countries to lock-out China. There is already a high degree of integration and economic benefits from engagement with China in this area. Huawei, for example, has announced it is investing $100 million into over 1,000 software start-ups throughout Southeast Asia. The Singapore government is offering support grants for companies to develop and use software that is compatible with Chinese trade and transfer protocols.

It is difficult, but not impossible for the U.S. to now attempt to shape the region's digital initiatives while excluding China. However, business and investors cannot afford to relax. The strongest weapon in the U.S. arsenal of trade coercion is the dominance of the international trade settlement system based on the U.S. dollar. Investment risk comes when companies doing business with China are excluded from the U.S. dollar settlement system.

This is the third observation. The weaponization of the U.S. dollar was a tool used with increasing frequency by President Trump and this set a precedent for a more tactical application within the SWIFT settlement system. The U.S. banking system was "disrupted" by the tech giants, breaking the centuries-old banking grip on the financial system. 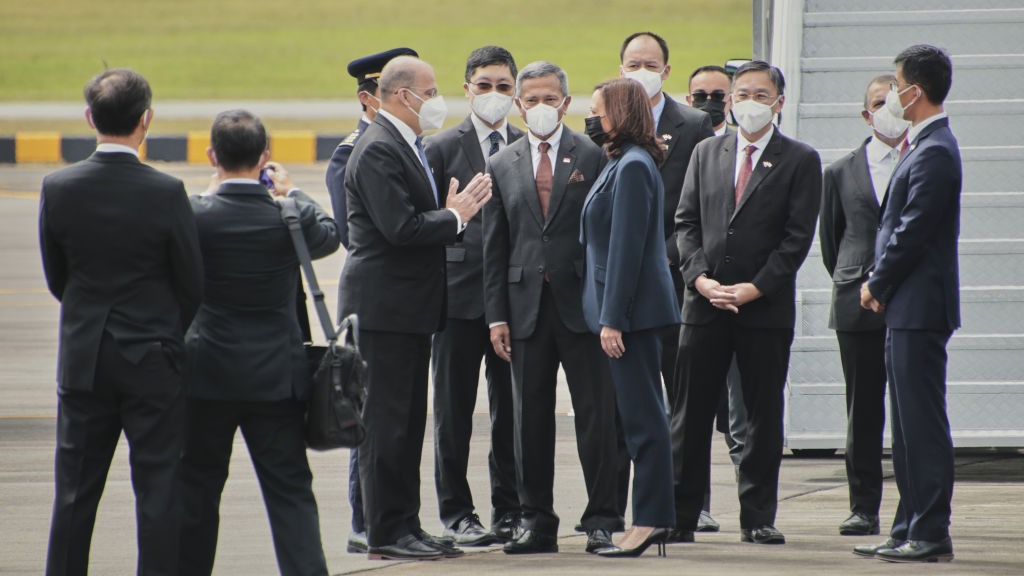 Now the international banking system is being disrupted by the same forces with the development of sovereign digital currencies. China has moved steadily to develop this as a viable alternative for cross-border trade settlement. It is consistent with the Belt and Road Initiative.

China has begun to move away from the U.S. dollar in its business with a number of ASEAN countries. This includes a local currency trade agreement with Indonesia and the establishment of an RMB bank in the Philippines. Trade partners within the region increasingly have alternatives to trade settlement in U.S. dollars and this reduces the sanctions threat.

The final key observation is applicable now in a way that has not been the case in recent decades. China is a regional neighbor whilst the U.S. is now seen as just a visitor. China, not the U.S., has reinforced its regional ties by framing, joining and quickly ratifying the ASEAN-led Regional Comprehensive Economic Partnership. Despite being fiercely opposed by the United States, the Belt and Road Initiative provides a regional trade platform that cannot be matched by any U.S. proposal.

Mutual investment between China and ASEAN exceeded $310 billion as of June 2021. The business revenue of Chinese enterprises from project contracts in ASEAN countries was around $350 billion over the same period. Veiled threats about the relationship between trade and security from the United States may make business more difficult in the short term but the new digital frontiers have made such threats less effective.

Regional business and business engagement with China is booming. The U.S. may try to play a spoiling action but the reality on the ground suggests the Chinese engagement is built on long-term historical relationships that recognize the geographical reality of the region.

Visitors are welcome but guests must know how to behave.