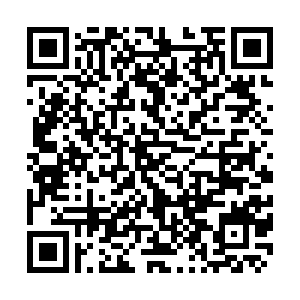 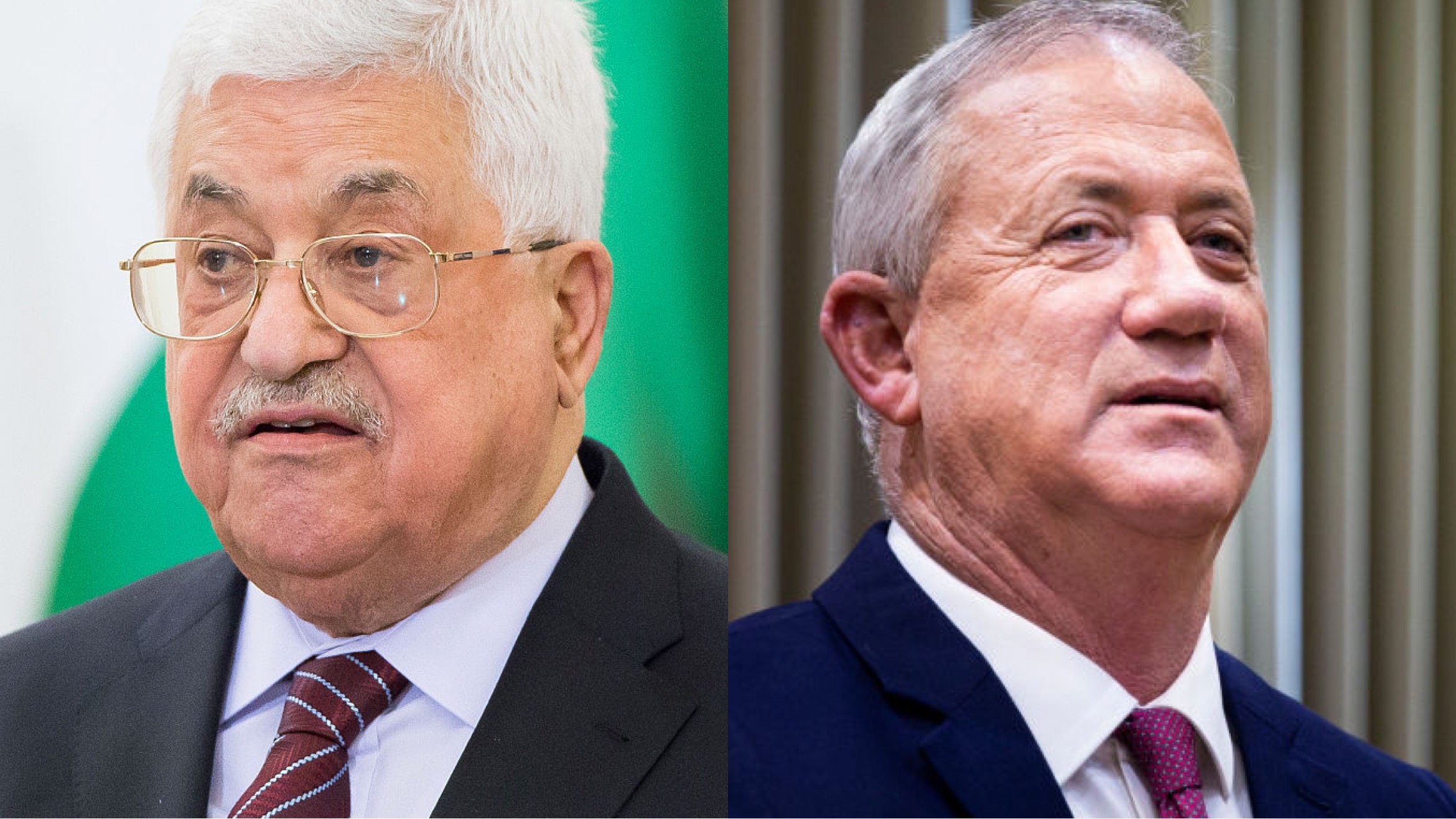 The meeting held late on Sunday night was the first between an Israeli minister and the Palestinian president since 2010.

Briefing reporters, Gantz said he and Abbas agreed on a loan worth 500 million shekels (about $155 million) during the meeting.

Israel will also recognize the status of thousands of Palestinians who live in the Israel-occupied West Bank without Israeli permits. Most of these Palestinians moved from the Gaza Strip to the West Bank after Hamas, the Islamic Palestinian group that runs Gaza, seized power in the coastal enclave in 2007.

Gantz said the purpose of the meeting was to build trust between Israel and the PA without promoting a peace deal.

"I came to the meeting to build trust, keep the Israeli interests and the important ties with the Palestinian Authority," Gantz said, adding that he believes Israel should support the Palestinian authority.

"The stronger the Palestinian Authority is, the weaker Hamas will be, and the more governance it will have," Gantz said.

Gantz's office said he and Abbas had held "a one-on-one meeting" after the broader talks. Al Sheikh confirmed the meeting on Twitter, but the PA was not immediately available to comment on its substance.

Is a reset in U.S.-Israel relations actually possible?