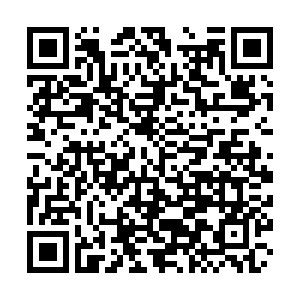 A general view of the Indian Parliament building in New Delhi, July 19, 2021. /CFP

A general view of the Indian Parliament building in New Delhi, July 19, 2021. /CFP

The monsoon session began on July 19 and ended on August 11, two days ahead of a schedule with both the Lok Sabha (lower house) and Rajya Sabha (upper house) getting adjourned.

While Prime Minister Narendra Modi has lashed out at the opposition parties especially Congress for stalling proceedings in parliament, the opposition lawmakers blamed the government for stifling their voices on issues pertaining to people.

The impasse led to adjournments almost on a daily basis.

One of the most contentious issues is Pegasus snooping spyware scandal.

The Indian government has been accused of allowing Israeli Pegasus spyware, which was sold only to governments, to target opposition politicians, journalists and activists. The Modi administration has denied all allegations.

Discussions about the snooping scandal in parliament took an ugly turn when some opposition lawmakers climbed onto the benches, tore apart official papers and raised slogans against the government. They were dragged out by security staff deployed in full strength inside the upper house.

Mallikarjun Kharge, leader of the opposition in Rajya Sabha, said there was a "war-like atmosphere" inside the house as the marshals manhandled women lawmakers.

Venkaiah Naidu, chairman of Rajya Sabha, condemned the chaos at the parliament as "sacrilege."

"I am distressed by the way the sacredness was destroyed yesterday. When some members sat on the table, some members climbed on the table of the house, perhaps to be more visible with such acts of sacrilege," Naidu said at the end of the session. 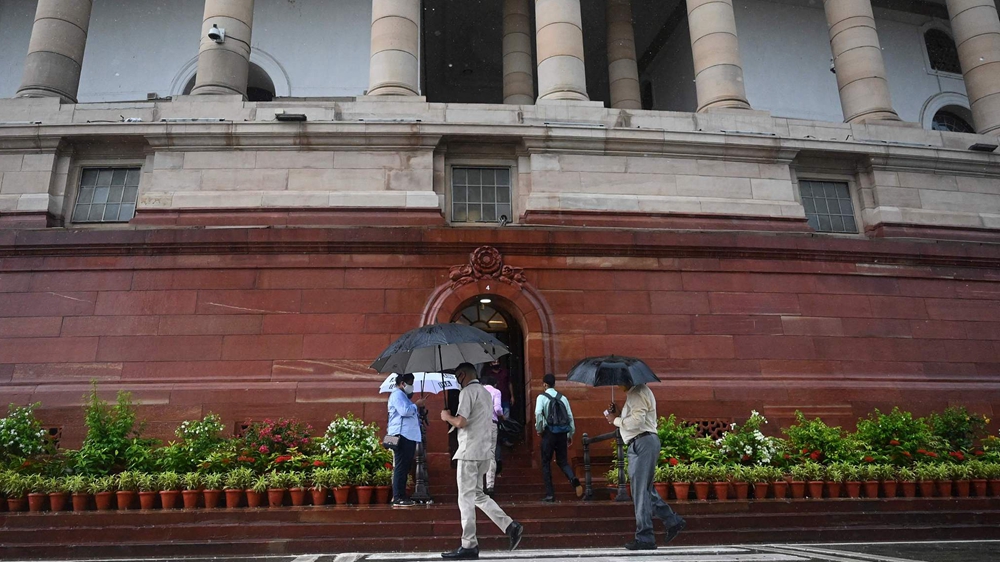 People hold umbrellas as they arrive for the monsoon session of Parliament in New Delhi, July 19, 2021. /CFP

People hold umbrellas as they arrive for the monsoon session of Parliament in New Delhi, July 19, 2021. /CFP

Roy said what happened were "warning signs that parliamentary functioning needs an urgent overhaul." "Amid continuing disruptions, Lok Sabha, on an average, took less than 10 minutes to pass a law, and Rajya Sabha passed each law in less than half an hour. The passage of these laws was more in form than in substance. In Lok Sabha, there were 13 bills in which no member of parliament spoke other than the minister in charge of the bill," said Roy.

The government introduced 11 bills in the session and pushed them through parliament without scrutiny by standing committees, according to Roy.

Besides, the total time lost due to interruptions or forced adjournments in the Lok Sabha during the monsoon session was 74 hours and 46 minutes, data from the Lok Sabha secretariat shows.

According to the data, the total number of sitting hours during this monsoon session was 21 hours and 14 minutes – the lowest since 2019.

This monsoon session, the sixth of the 17th Lok Sabha, turned out to be the least productive of Modi's second term.

"Data suggest that repeated disruptions have led to over 80 percent of parliament's time being wasted, with the two houses clocking an abysmal 17 percent productivity. The consequences can be ominous for public welfare and democracy," commented a local daily The Telegraph in its editorial.