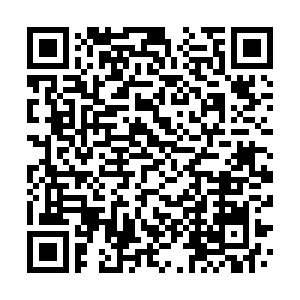 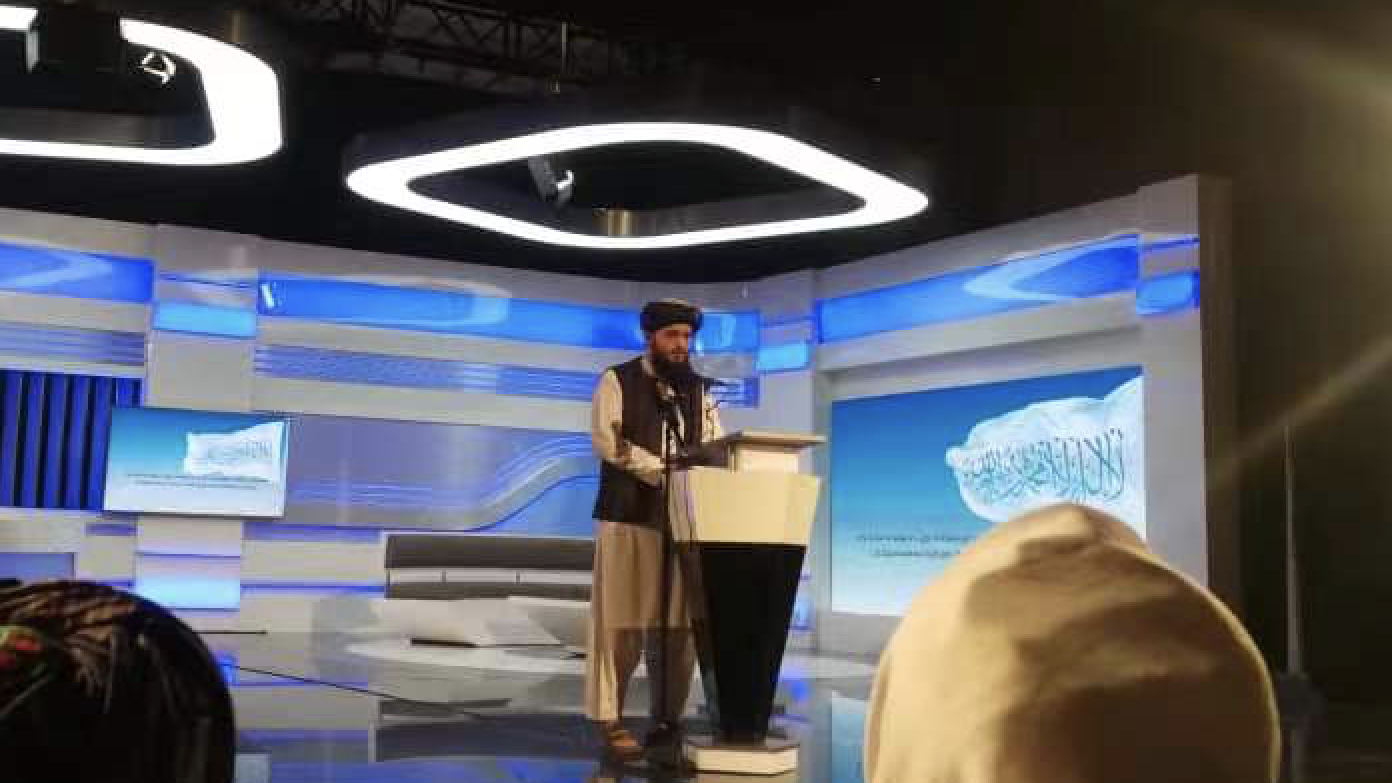 The Taliban held the second press conference of the day at the Afghan National TV Station. Earlier, the group's spokesman addressed reporters at Kabul airport, congratulating the nation for gaining its independence and driving the Americans out. The last U.S. troops left Kabul airport on August 30 and celebratory gunfire erupted all over the Afghan capital. The Taliban are now in full control of Kabul's international airport and most of Afghanistan.