Download
The ignominious end of the American era
First Voice 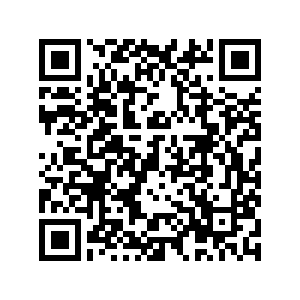 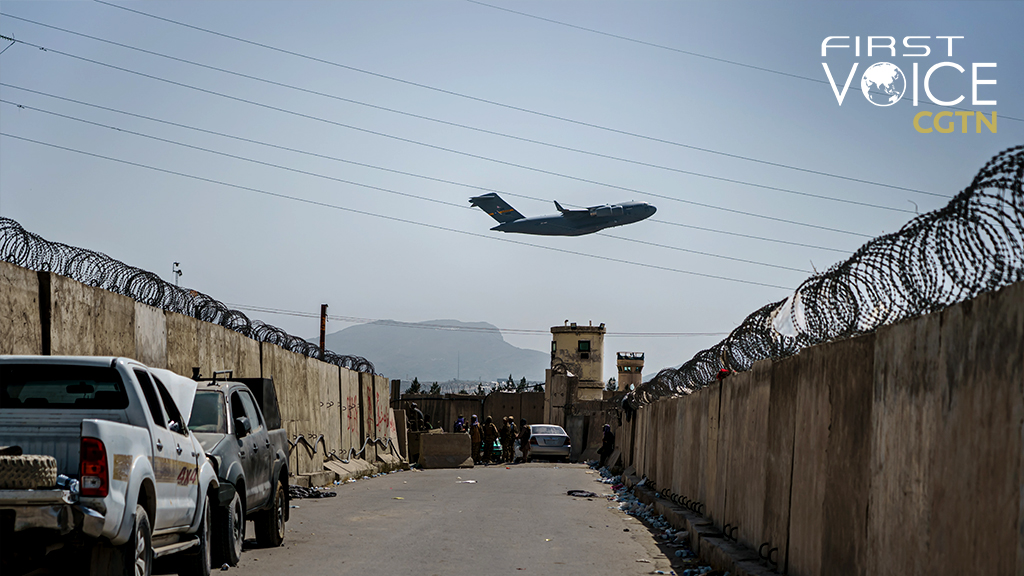 Future students of history will remember August 30, 2021, as the end of the American era.

For 20 years, the United States of America had sent its soldiers to Afghanistan with the dream that, one day, it will root out terrorism, defeat the Taliban, establish a functional democracy in the country and have their soldiers return home in glory. And during the last weeks of the American presence in the country, the U.S.-backed government collapsed, the Taliban swept into power, a suicide bombing killed 13 American soldiers and an American drone strike took out 10 members of a family, including six children.

To U.S. President Joe Biden, this bloating mess is partially justifiable. During an interview with ABC News, he said that "if everything is equally important to you, nothing is important to you. We should be focusing on where the threat is the greatest." 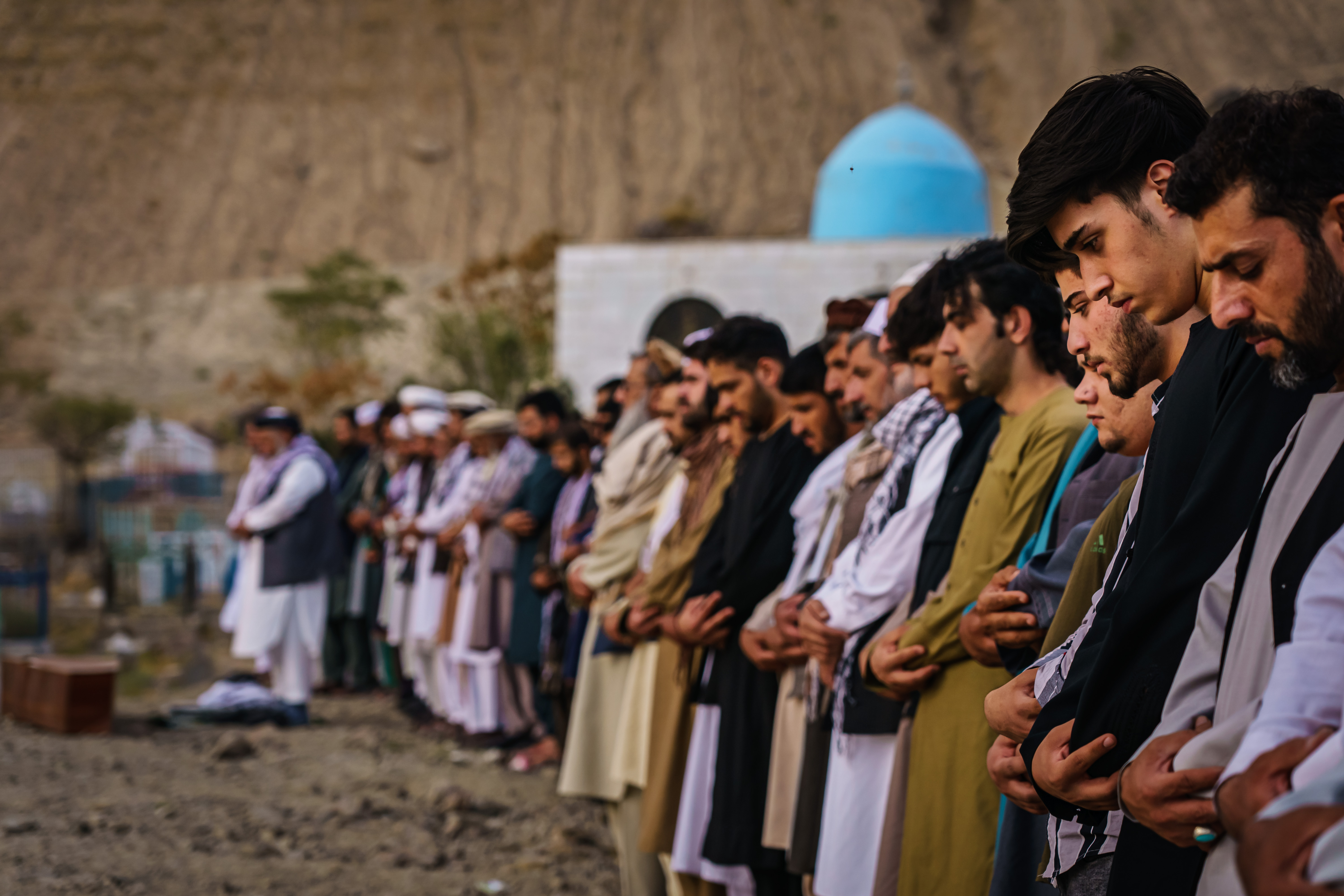 Around 200 people attend a mass funeral for 10 people of a family reportedly killed in a U.S. drone strike, in Kabul, Afghanistan, August 30, 2021. /Getty

Around 200 people attend a mass funeral for 10 people of a family reportedly killed in a U.S. drone strike, in Kabul, Afghanistan, August 30, 2021. /Getty

U.S. politicians have an infamous history of using big words to hide its real interests and then pack up and leave once the values are extracted – or in this case, it had become unsustainable. By the end, six out of ten Americans believed the war in Afghanistan is no longer worth fighting. And, as Washington Post columnist Ishaan Tharoor has written, Biden's "foreign policy for the middle class" is always "tethered to a kind of nation-building populism at home." As Americans are more focused on extremist threats within America, Biden's focus turned back home.

True, every country has to have its priorities. But it is a kind of disgraceful thinking for a country that promised so much when it first dropped its soldiers on Afghan territory. According to an ABC News/Ipsos poll released on August 29, 71 percent of Americans think that U.S. troops should remain in the country until all Afghans who helped the U.S. are evacuated. Yet, on the same day, the U.S.-led coalition told Afghans waiting at the Kabul airport that the airlift had ended. The U.S. Central Command announced on Monday that the withdrawal of U.S. troops from Afghanistan has been completed.

However, the true ignominy lies with how the U.S. is pulling out. Apparently, America learned little from 20 years of intense engagement with the fragmented country. Everything seems to have caught it by surprise: The speed of the government's collapse, the swift advancement of the Taliban, U.S. allies' private and public anger towards its intransigence regarding extension of the deadline, and the global condemnation of its irresponsibility of leaving the country in a fragmented state with no plan to deal with the potential humanitarian disaster that often comes with political instability. 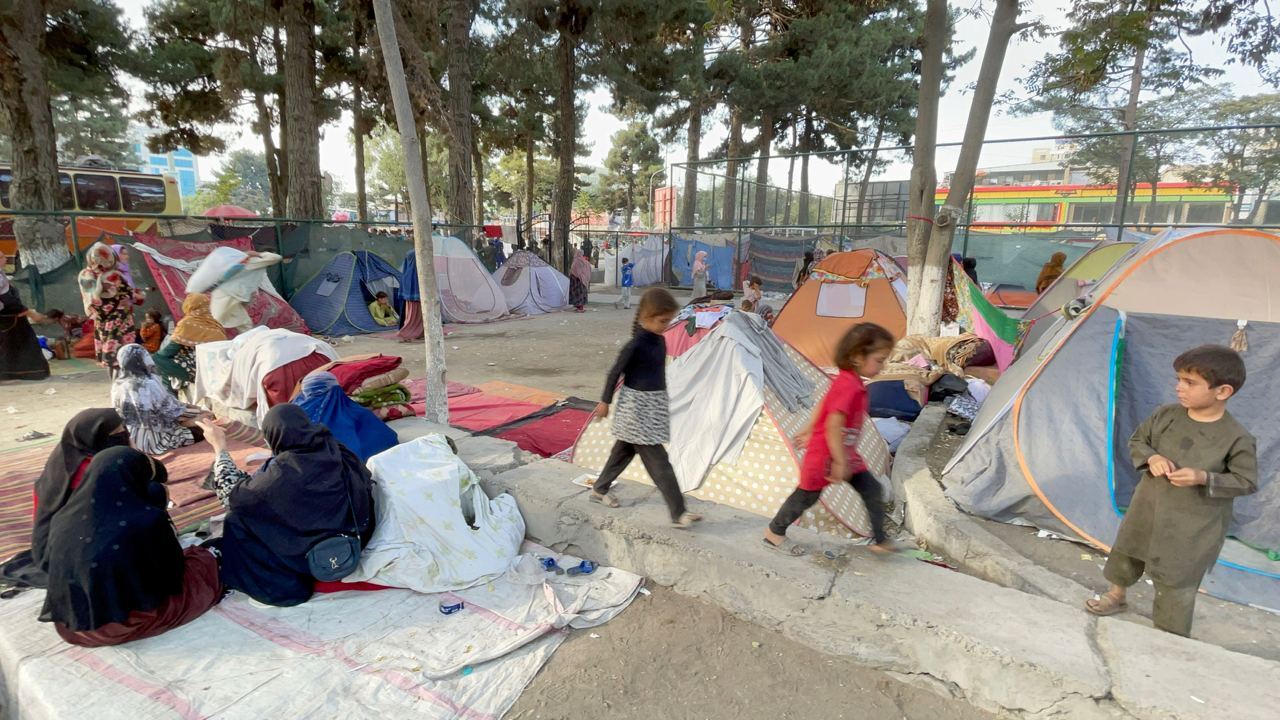 Relocated Afghan families continue their lives at tents they set up at a park in Kabul, Afghanistan, August 29, 2021. /Getty

Relocated Afghan families continue their lives at tents they set up at a park in Kabul, Afghanistan, August 29, 2021. /Getty

Guardian columnist Nesrine Malik described the two decades of the U.S.'s governing logic of its war on terror as making the "'difficult and brave' moral decisions, and then having someone else worry about the consequences." "There is no closure and no responsibility," Malik added. It's even more ironic when contemporary America seeks to put values at the forefront of its foreign policy agenda. As the U.S. tries to convince the world that its values outshine those of its competitors, it has left millions of people to fend for themselves after tearing down the country's social fiber for 20 years.

The United States believes that it is endowed with exceptionalism that gives it the right to play God in other countries and that the political philosophy it has taken up should be proselytized across the world. It had great confidence when it went into the Middle East and Asia, hoping to create a pool of liberal democracies and transform the region. What it has got is failure after failure.

It is time for America to face the reality that it is just a country like others with a limit on its ability and can change course based on its domestic political needs and national interests. Its "sacrosanct" political position is not universal at all, but merely applicable to itself and maybe a few more countries, and that despite its effort to transform other countries, everyone has their own ways of life.