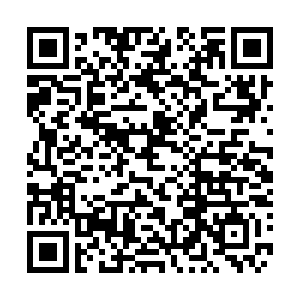 At the invitation of the Chinese side, U.S. Special Presidential Envoy for Climate John Kerry will visit China from August 31 to September 3, the Chinese Ministry of Ecology and Environment said on Tuesday.

Both sides will exchange views on China-U.S. cooperation on tackling climate change and on the upcoming 26th Conference of the Parties (COP26) to the United Nations Framework Convention on Climate Change (UNFCCC), according to the ministry.

The U.S. Department of State also announced Kerry's visit in a statement on Monday.

The former U.S. secretary of state will also visit Japan's Tokyo "to meet with counterparts to discuss efforts to drive collective climate action" ahead of COP26, which will be held from October 31 to November 12 in Glasgow, UK, according to the statement.

Xie also met Kerry during his first visit to China as U.S. President Joe Biden's climate envoy back in April in Shanghai.

In a joint statement released following the meeting, China and the U.S. reaffirmed their commitment to working with each other and with other parties to strengthen implementation of the Paris agreement.

The two sides are committed to pursuing efforts to hold the global average temperature increase to well below 2 degrees Celsius, limiting it to 1.5 degrees Celsius, which is in accordance with Article 2 of the Paris agreement, according to the statement.

China, U.S. to work together in fight against climate change