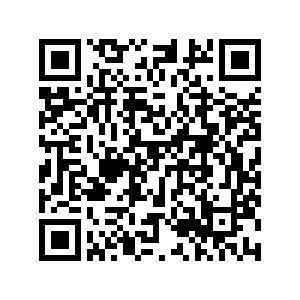 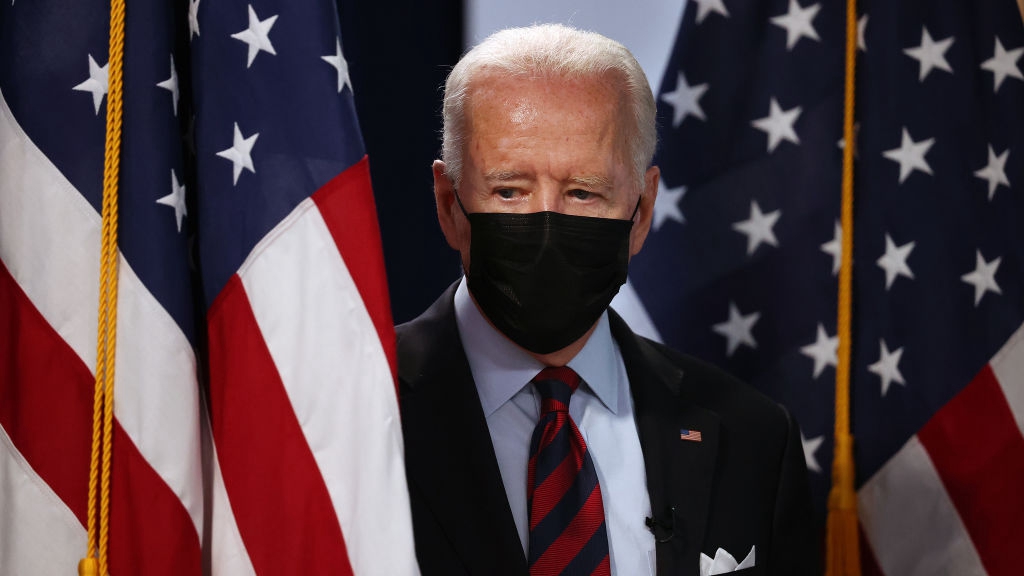 August 30 should have been a day of celebration for President Joe Biden and throughout the United States. The last flight carrying American military personnel had flown out of Afghanistan, ending the two-decade presence of such forces in the country. That flight officially ended America's longest war, one that George W. Bush, Barack Obama, Donald Trump and Joe Biden could not win.

Instead, Monday is likely to be remembered as the day Biden's presidency began a freefall, with no one knowing with absolute certainty when and how that might end.

We know what the president's first chronic headache will be explaining the dreadful way the evacuation of American military personnel, U.S. citizens, the many Afghans who wanted out and people from other nations was coordinated.

Biden was correct when he said just a few days ago that the evacuation was the largest and most complex in U.S. history. But an uncomfortable question remained unanswered: knowing how the United States touts its exceptionalism and greatness, then why did it struggle so mightily in getting people out of the country? Keep in mind, the Taliban could have made that evacuation much worse if it had not kept its end of a bargain that will be discussed later in this article.

Closely related to the dubious evacuation plan will be convincing a highly skeptical American public that the Bagram Air Base had to be abandoned – and basically in the middle of the night – in favor of the less-secure Hamid Karzai International Airport. It was at that airport where a terror attack led to mass casualties and many more injuries.

We can argue from now until the end of time whether the agreement hatched by former president Donald Trump with the Taliban setup Biden for failure. That agreement – overly simplified – guaranteed that American troops would begin a steady drawdown of its forces with a firm departure date in exchange for a promise from the Taliban that it would not attack those forces.

The reality is the deal held; remember, it was ISIS-K that carried out the aforementioned terror attack that killed more than one dozen U.S. military men and women and dozens more Afghan civilians.

Biden inherited the deal, and he maintained multiple times over the past couple of weeks that getting out of Afghanistan by the end of August was an idea his top military advisers insisted was necessary. He reiterated that point on Monday, noting that the U.S. had made a promise and kept it.

If only it were that simple.

There is one gigantic problem that Biden will be dogged by for days and weeks. And depending upon how it plays out, it might turn into a crisis that could doom a party and a presidency: Why did perhaps as many as 200 Americans get left behind? And why did an unknown number of Afghan citizens who had helped the U.S. in its two-decade (debacle of a) mission also not make it out of the country? 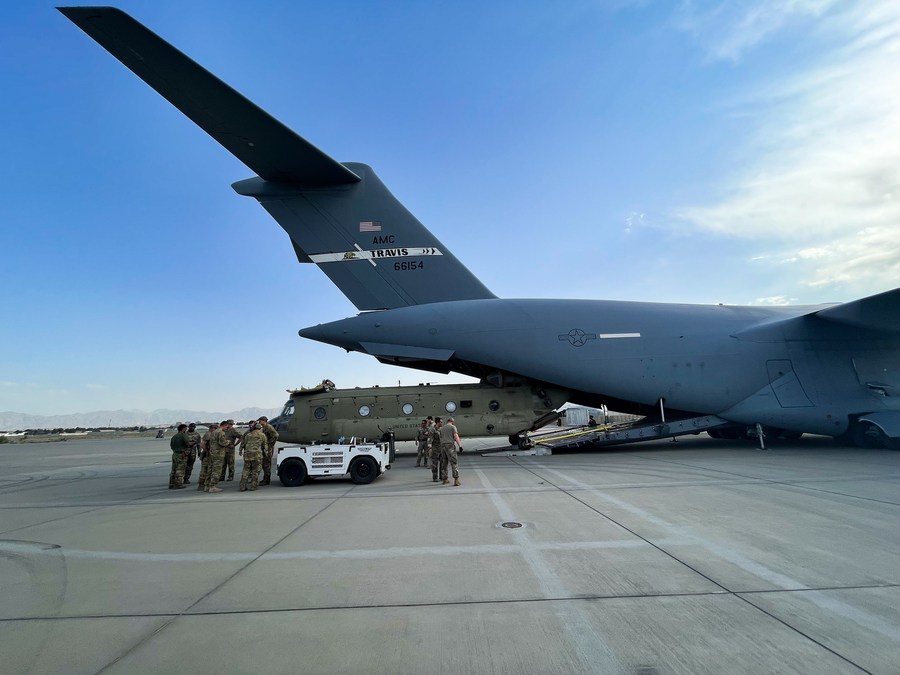 Even if we accept the most optimistic arguments and believe the Taliban will stand aside and allow every American who remains to leave the country, we cannot ignore what has become an unwritten national policy: No American ever gets left behind. None. Ever.

Biden left Americans behind. His Secretary of State tried to downplay the significance of that. At one point, Antony Blinken said the number might be closer to 100, not 200. If Biden or Blinken thought Americans would hear that and think, "well, that is not too many; they ought to be fine," then they really are heading for calamity.

Biden can engage in all the rhetorical niceties at his disposal, but one fact remains undeniable: He won the presidency largely because Trump was a relatively terrible leader. Although his popularity has remained steady over his first roughly eight months in office, again, Trump was such an unwelcome president that Americans cannot help but be satisfied with Biden.

For now, and, yet, in a little more than one year, those fickle American voters will head to the polls. The political winds already are at the Republicans' backs; elections are being held in states where their candidate has an easier path to victory. The Senate currently includes 50 Democrats and 50 Republicans, and the political calculus right now in the United States suggests the GOP will regain control of that body next year.

If anything happens to the Americans who are still seeking to get out of Afghanistan, then a real nightmare for the Democrats begins to play out: an angry populace elects enough Republicans allowing that party to also take control of the House of Representatives.

If that were to happen, Biden's political agenda would be in tatters, and the prospect of a man who would be in his early 80s winning a second term as president becomes almost impossible to imagine.

America did not leave Afghanistan in honor, but it did leave some of its own behind. Biden will pay the political price, and we do not know yet how steep it will be.