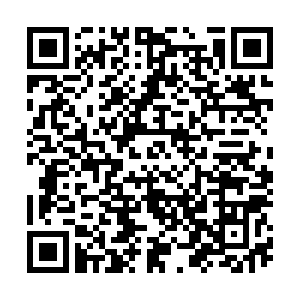 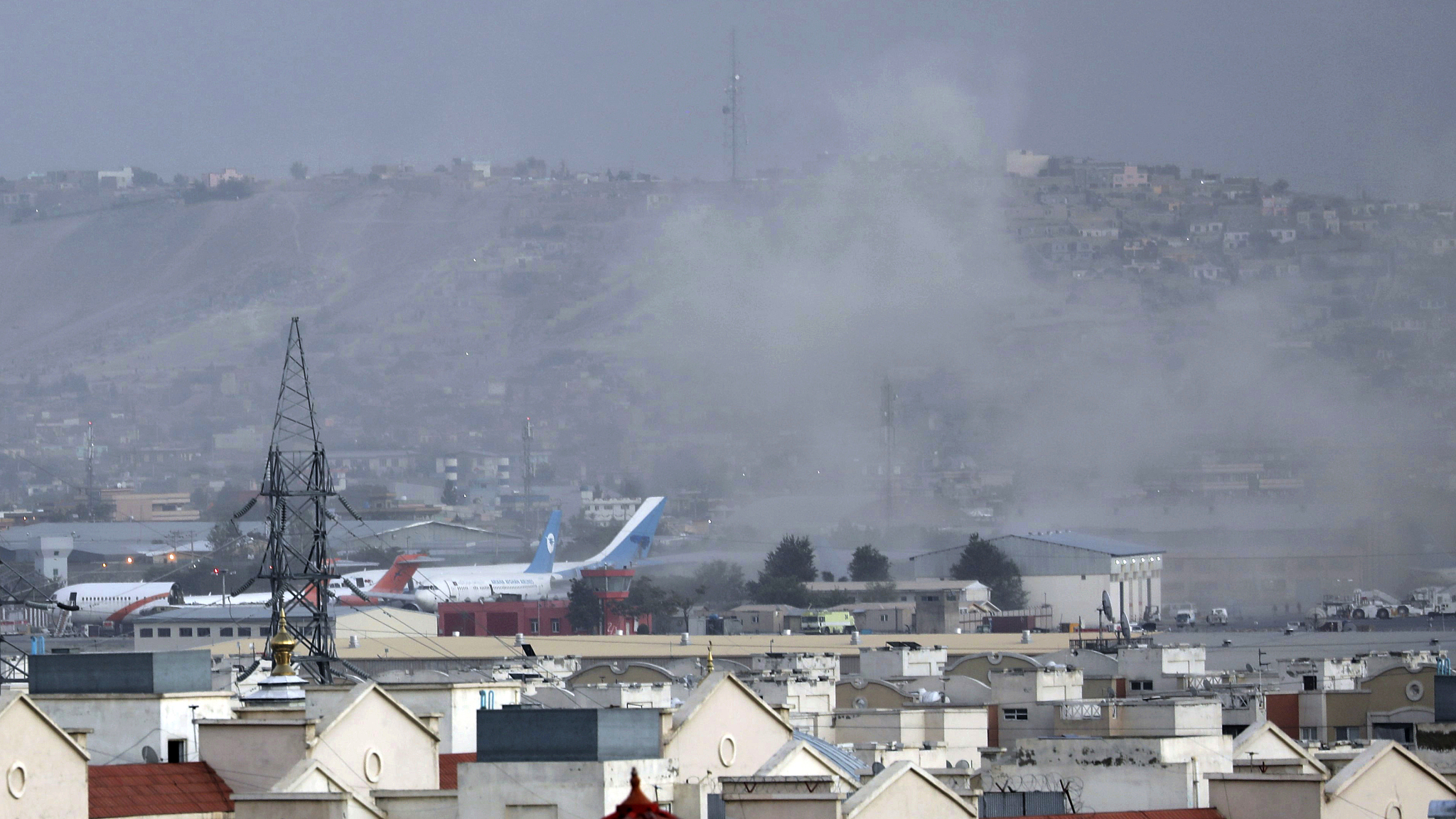 A deadly explosion outside the airport in Kabul, Afghanistan, August 26, 2021. /CFP

A deadly explosion outside the airport in Kabul, Afghanistan, August 26, 2021. /CFP

Section 1202 of the U.S. National Defense Authorization Authority for FY2018, incorporating Change 3 on August 19 to extend the expiry of Directive-type Memorandum for another year, authorized U.S. special operations forces at some of the least-known missions to provide support (training, funding and equipment) to foreign forces, private armies, groups and individuals supporting or facilitating irregular warfare operations.

As part of the undeclared warfare, it was inserted in a strategic shift from counterterrorism to "great power competition." With roughly 40 percent of almost 5,000 special operations forces deployed in 62 countries, the amendment could be used for clandestine activities such as island building in the South China Sea (SCS) or back proxies in eastern Ukraine.

The radical change in U.S. approach has serious implications for the global peace and stability, witnessing threats of burgeoning terrorism. The recent terrorist attack on the U.S.-controlled facility at Kabul airport, killing at least 183 people including 13 American troops, presses Washington not to shy away from looming dangers of extremist renaissance and work together with the international community to curb militancy.

Untouched by fatal consequences of jeopardizing international security as global terrorists regroup and try to make a strong comeback, some top U.S. military officials are giving rabble-rousing statements by playing up the wild transformation of the concept against near-peer competitors, China and Russia in the Asia Pacific or ranging from the Baltic states and Scandinavia south to Ukraine and the Black Sea region.

The U.S. President Joe Biden himself reasons his country's military withdrawal from Afghanistan as one of the factors to "focus on shoring up America's core strengths to meet the strategic competition with China and other countries that is really going to determine – determine our future."

What's happening in Kabul is a shock to the U.S. strategic shift, recounting terrorists – rather than growing Chinese economic, diplomatic, military and technological power – as the biggest challenge to the world.

On one side, Washington doesn't want a conflict with China and on the other, the U.S. is committing frequent violations of Chinese territorial integrity in the SCS and encouraging Asian Pacific countries provoke Beijing. The cantankerous nature of U.S. duplicitous policy describes its hostility toward other nations and casts doubts on Biden's promise to develop "over-the-horizon" counterterrorism capability to neutralize real threats to his nation.

America is all at sea on scaling down the counterterrorism campaign to step up "great power competition" as a national security priority. Former U.S. Defense Secretary Jim Mattis, who in January 2018 argued latter, not former, was the primary focus of the U.S. national security, had parted ways after disagreements with Donald Trump on troops withdrawal from Afghanistan and Syria. 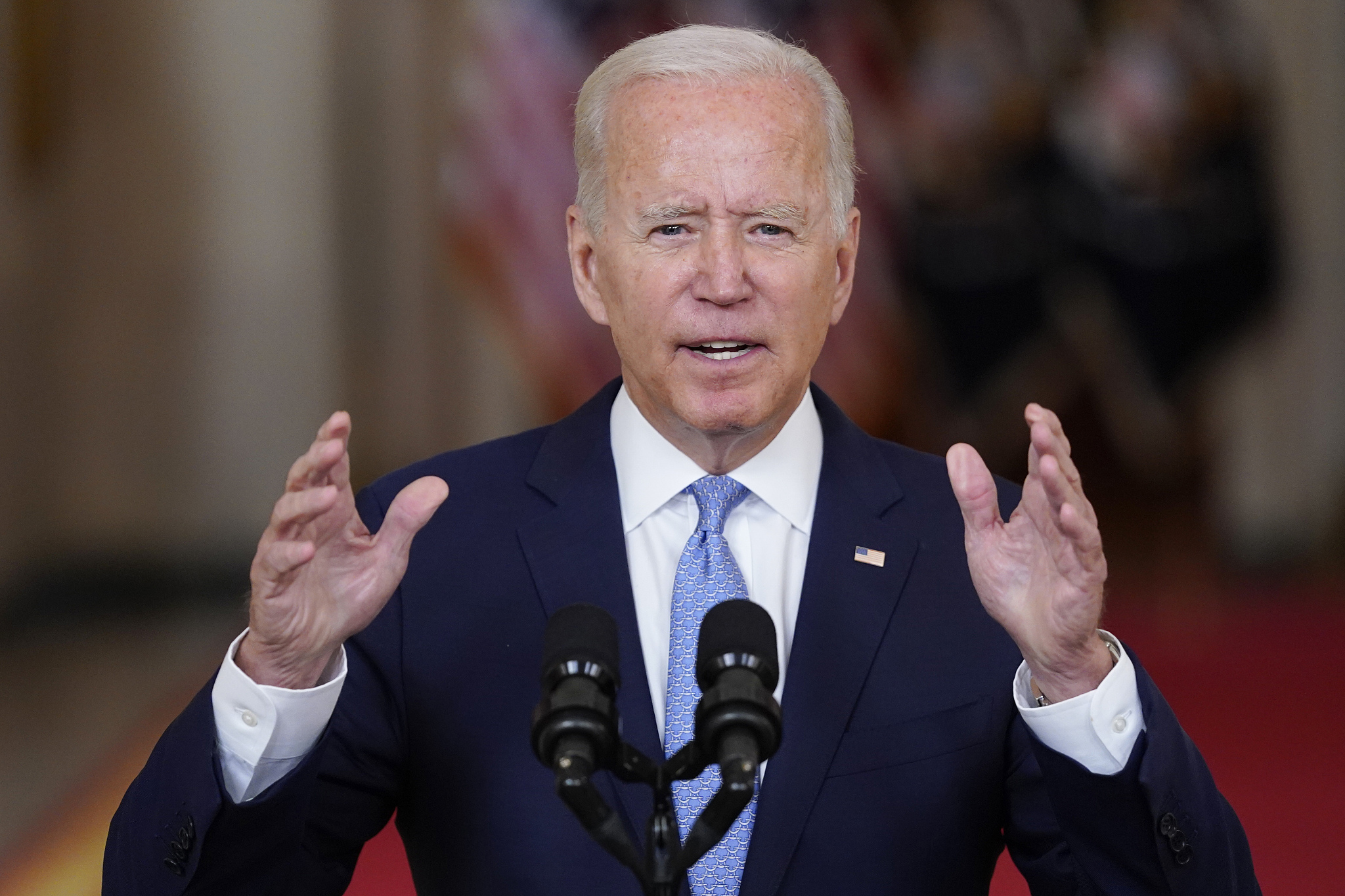 President Joe Biden talks about the end of the war in Afghanistan from the State Dining Room of the White House in Washington, U.S., Aug 31, 2021. /CFP

President Joe Biden talks about the end of the war in Afghanistan from the State Dining Room of the White House in Washington, U.S., Aug 31, 2021. /CFP

All these U.S. efforts aim to free up resources by ending overseas contingency operations to prepare for a "rising China and resurgent Russia." Former deputy assistant secretary of defense and lead writer of the National Defense Strategy Elbridge Colby in January 2019 recommended Congress remove Countering America's Adversaries Through Sanctions Act (CAATSA) penalties and barriers for partners such as India, Vietnam and Indonesia to counter the most significant U.S. strategic challenge, Beijing.

In an attempt to disintegrate the relationship between China and Vietnam, the U.S. Vice President Kamala Harris offered Hanoi the possible provision of a third U.S. Coast Guard high-endurance cutter to bolster Vietnamese capacity to contribute to "maritime security" in the SCS.

Vietnam has already agreed to handle maritime disputes with China through consensus for a peaceful and stable region. Anticipating the U.S. intent to stir tensions in the SCS, the country's Prime Minister Pham Minh Chinh before holding talks with Harris, poured cold water on the U.S. ambitions by appreciating traditional neighborliness and comprehensive strategic cooperative partnership with Beijing and opposing politicization of either pandemic or the origins-tracing.

Singapore was the other nation Harris tried to bully during her trip to Southeast Asia. After Singaporean Foreign Affairs Minister Vivian Balakrishnan ahead of her arrival sought China and the U.S. to build up trust and said his country won't become "one or the other's stalking horse to advance negative agendas," the island-city's Prime Minister Lee Hsien Loong put a damper on Washington's unhealthy pattern of fueling regional disturbance by questioning U.S. reliability in the fallout of Afghanistan.

Harris boasted partnerships in Singapore, in Southeast Asia and throughout the Indo-Pacific were a "top (U.S.) priority" to reassure the region Washington hadn't forgotten it. But the raft of announcements she made to Singapore and Vietnam was either initiated by the Trump administration or had been just a "piecemeal."

Washington's irresponsible withdrawal from Kabul to reassert its leadership in the Asia Pacific and acts to mount pressure on regional states to choose a side in "great power competition" is a pressing issue for the nations across the expanse.

A whole new set of challenges and the deflated appeal for military confrontation culminates in the endorsement of China's vision of peaceful coexistence and a deep sense of the U.S. betrayal in the Asia Pacific. The failure of America's aggressive policy has triggered the mainstream U.S. media to absurdly accuse China for supplying weapons and logistic support to the Taliban in the aftermath of 9/11.

This as well as other grotesque projection, China is an "existential threat" to the U.S., can't gain traction since Beijing has always called for non-interference in each other's territories and stressed on a unified and transnational response on terrorism. As a matter of fact, the U.S. war on terror had suffered losses from September 11 attacks, according to none other than the U.S. Department of State itself.

Regional and international peace is however being threatened by the U.S. incursions in the SCS. Talks between China and the U.S. to mitigate risks and accidental conflict in the region are good though may not be good enough to prevent Washington from making the Asia Pacific the heart of its "great power competition."

Still if the U.S. can somehow manage to come out of its egomaniacal thoughts and sincerely engage Beijing, there are the prospects to calm tensions and improve regional security for building a secure and economically prosperous region, to which China invariably is resolute about and Washington has just lately committed.