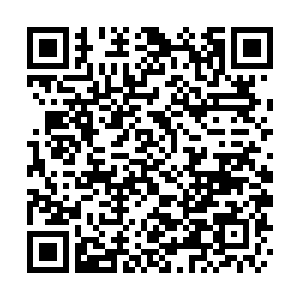 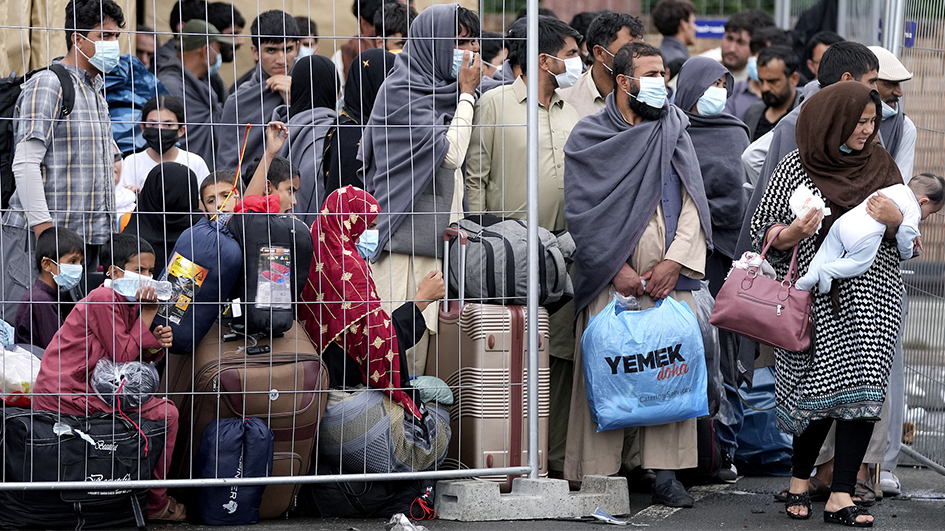 Tajikistan and Afghanistan share over a border of 1,300 kilometers. And that's not the only thing the two countries have in common, as Tajiks are one of the largest ethnic groups in Afghanistan. As such, they've strongly influenced many events throughout Afghan history.

These turbulent times are no different, from fighting against Soviet occupation to standing up against the Taliban. In the direst times, Afghans have sought refuge in Tajikistan.

This morning we embarked on a six-hour journey from the Tajikistan capital Dushanbe to the border. In the town of Kulob, close to the boundary, we met members of Tajikistan's secret service, who gave us some valuable tips and advisory notices about what to expect, what to do, and even more importantly, what not to do when we reach there.

After an additional hour behind the wheel, we made it to the River Panj, which is effectively the border between Tajikistan and Afghanistan.

The Tajik border guards asked us not to stop along this route because, according to them, the Taliban shoot at people and vehicles across the river from time to time.

According to them, nobody can guarantee our safety there. We didn't see too many activities in the villages and roads on the Afghanistan side as we drove. 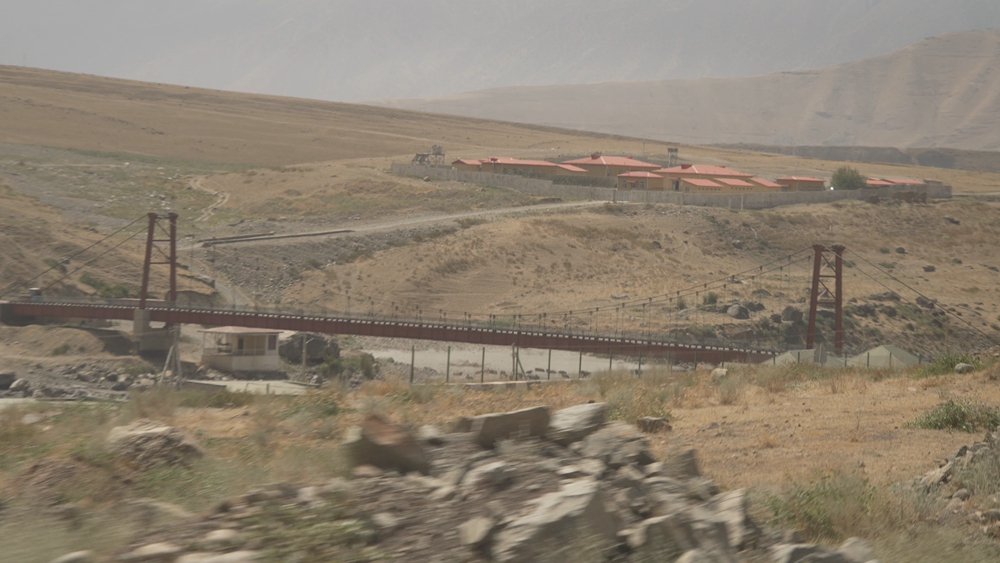 A bridge on the River Panj with the Afghanistan Army Border post in the background. /CGTN

A bridge on the River Panj with the Afghanistan Army Border post in the background. /CGTN

Even the bridge that connects the two river banks is closed. The bridge, used to transport goods between the two countries, was one of the main trading lifelines for this region.

The Afghanistan military border post is next to the bridge, and it seemed deserted entirely, with no one inside. Further down the road, we heard several bursts of gunfire in the distance on the Afghan side.

We strayed a little bit away from the main road to the nearby village of Shohon. There we met Hamza Mahmudov, who is the head of the village. Hamza tried to convince us that all is good in that area – a very different story from what the Tajikistan officials told us.

"We have heard that the Taliban grab the power there, but here everything is calm. We live as before. We know that we are not in danger. Yet. But we don't know what would happen in the future," Hamza told us.

Dusk started settling over the River Panj, so we went back to the town of Kulob. The locals we met there shared with us their concerns and thoughts. Safargul Barotova from Kulob didn't hide her fear of the conflict spilling over from Afghanistan. 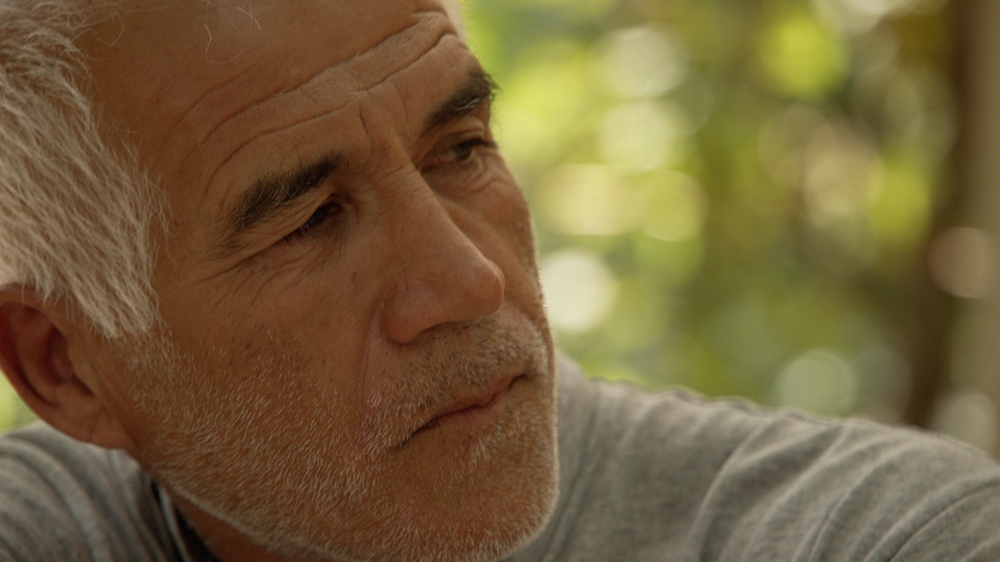 "What's happening now in Afghanistan makes us in Tajikistan very concerned," Safargul said. "We want freedom, calm and peace, and we pray for the same for our neighbors. We are simple people, and we want just that."

But Saibkarim Shokirov, also from Kulob, wasn't concerned about the Taliban taking power in Afghanistan.

"I'm confident that the Taliban won't attack us," Shokirov said. "They have no motives to do that. I'm not afraid. I worked in Afghanistan for three years. The Taliban don't want war."

Yet the Tajikistan government doesn't share Hamza's opinion. During an August 25 meeting with Pakistan Foreign Minister Shah Mahmood Qureshi, Tajikistan President Emomali Rahmon said that his government will not recognize the Taliban's rule over Afghanistan unless the country's ethnic Tajik is accorded a "worthy role" in the running of the country.