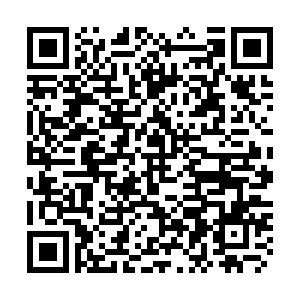 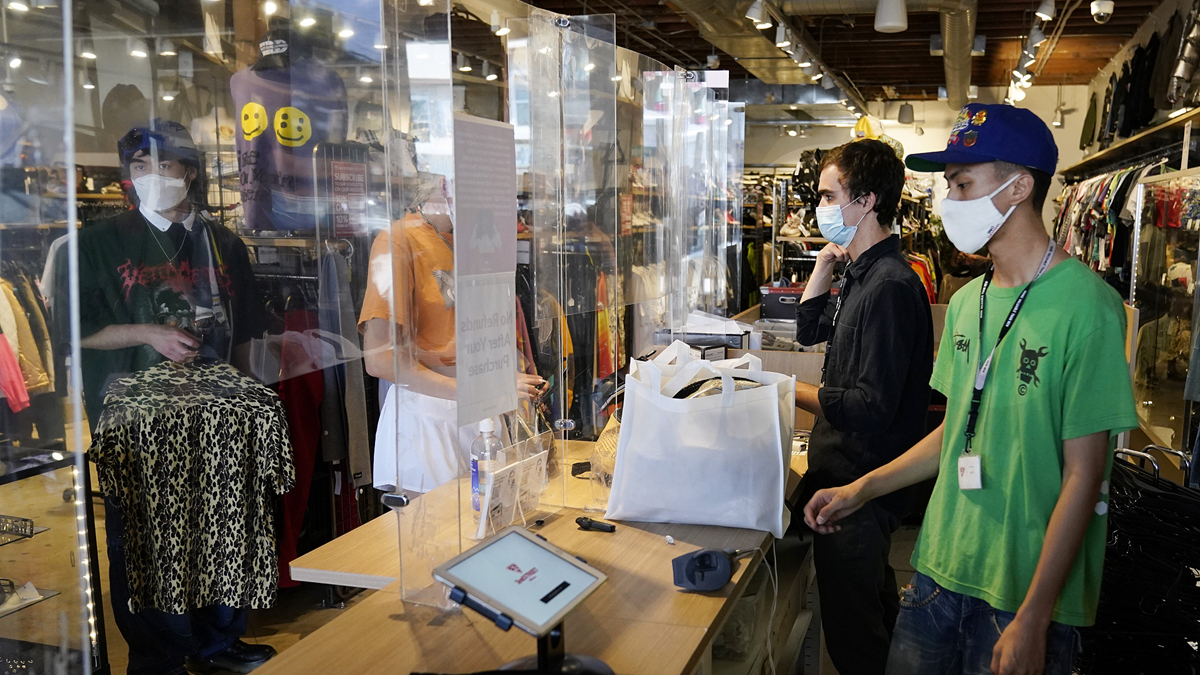 U.S. consumer confidence declined in August amid a Delta variant-fueled COVID-19 surge, hitting the lowest level since February, according to a report released Tuesday.

The Conference Board Consumer Confidence Index fell to 113.8 from a downwardly revised 125.1 reading in July, the report showed. It's the lowest level since February, when the index was 95.2.

"Concerns about the Delta variant – and, to a lesser degree, rising gas and food prices – resulted in a less favorable view of current economic conditions and short-term growth prospects," said Lynn Franco, senior director of economic indicators at The Conference Board.

Franco noted that spending intentions for homes, autos and major appliances all cooled "somewhat," while the percentage of consumers intending to take a vacation in the next six months continued to climb.

The core PCE index, the Federal Reserve's preferred inflation measure, soared by 3.6 percent in July from a year ago, registering the largest 12-month increase in 30 years.

Franco, however, noted that while the resurgence of COVID-19 and inflation concerns have dampened confidence, "it is too soon to conclude" this decline will result in consumers significantly curtailing their spending in the months ahead.