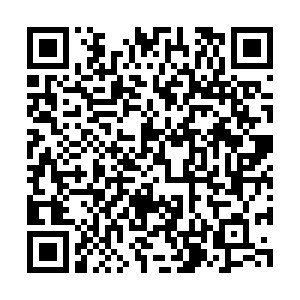 In 2019, maritime transport to and within the EU accounted for 13.5 percent of transport-related emissions on the continent, the EMSA said in a report.

Nearly 77 percent of European external trade and 35 percent of all trade among EU member states occurs on maritime routes, it said.

Though EU carbon dioxide emissions stemming from navigation have dropped by around 26 percent from 1990, they are still around 16 million tonnes, or 18 percent of global maritime emissions, the report said.

It attributed the decrease to fleet renewals and greater energy efficiency. 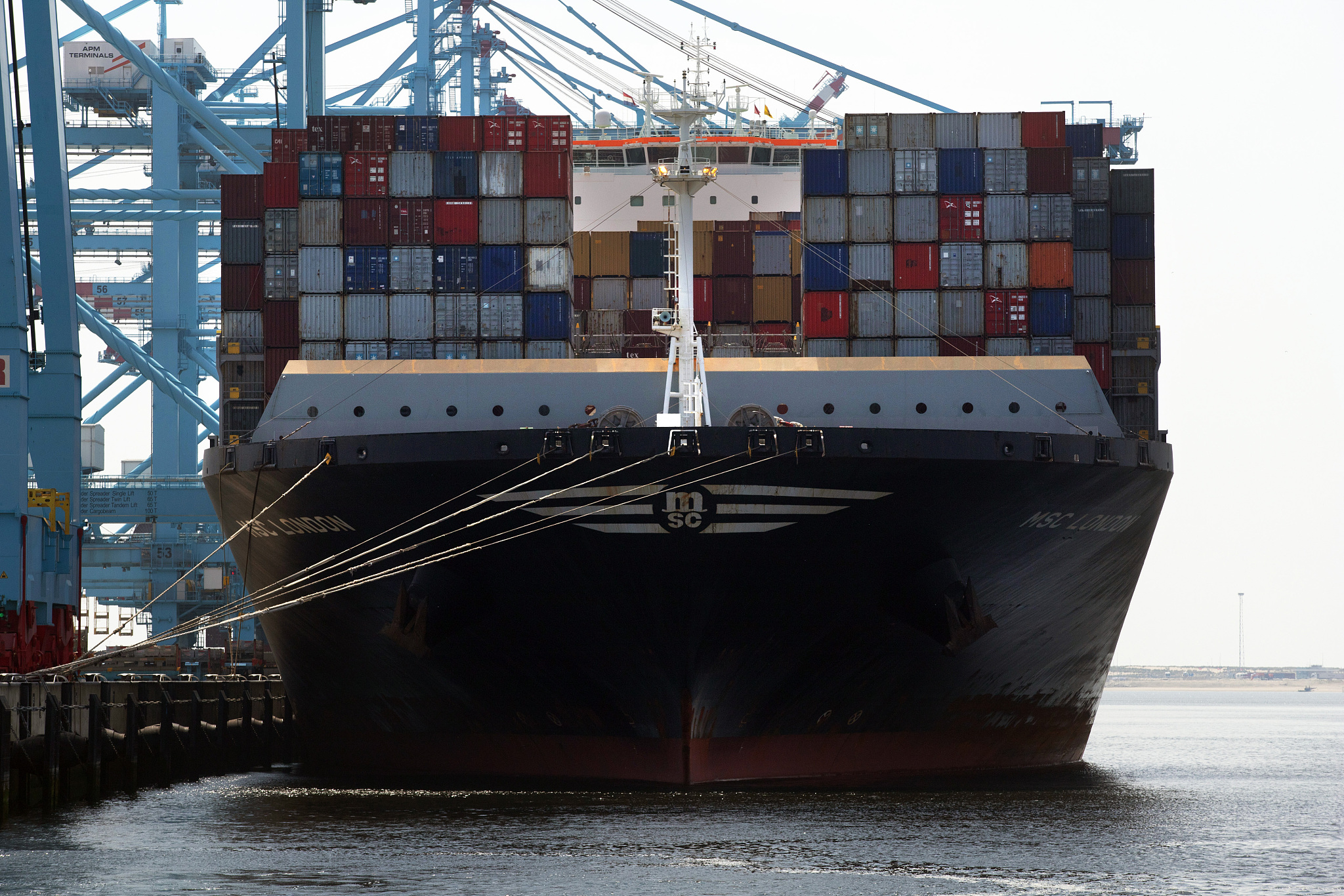 Cargo on board container ship London, operated by MSC Mediterranean Shipping Co., at the Port of Rotterdam in Rotterdam, Netherlands, June 18, 2021. /CFP

Cargo on board container ship London, operated by MSC Mediterranean Shipping Co., at the Port of Rotterdam in Rotterdam, Netherlands, June 18, 2021. /CFP

"Continued action to reduce its environmental footprint is needed for the [maritime] sector to play its part in turning Europe into a climate-neutral continent by 2050," the EMSA said.

Further action is also needed toward "meeting our zero pollution ambition and halting and reversing biodiversity loss," it added.

Emissions of sulfur dioxide, another dangerous global warming and acidic gas, amounted to 1.63 million tonnes in 2019, or 16 percent of global emissions from maritime transport.

The report said these emissions decreased owing to stricter European legislation against sulfur dioxide in fuel, allowing for a 60-percent reduction along the Danish coast and more than 20 percent in the area of the Dutch port of Rotterdam between 2015 and 2019.