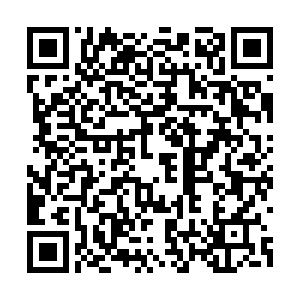 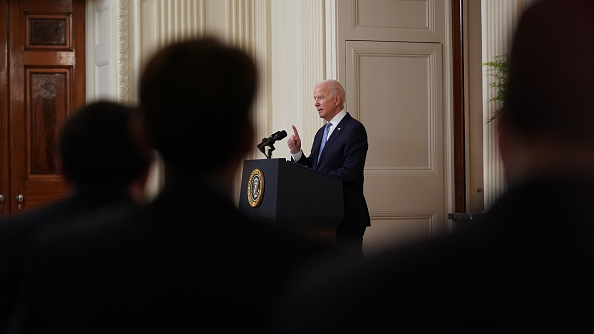 The U.S. military withdrawal from Afghanistan was a complete disaster and raised eight questions that will haunt the remainder of Joe Biden's presidency. It's a sure bet that Republicans will take advantage of them to boost their electoral prospects ahead of next year's midterm elections while some Democrats might even proverbially jump ship and go against their own party in order to avoid being associated with their leader's contentious decisions.

Here's everything that Biden will be pressured to account for:

1. Why did his administration dismiss some of the predictions by the Central Intelligence Agency (CIA) and the State Department?

American media reported that some in the CIA and the State Department predicted that Kabul would fall a lot quicker to the Taliban than the Biden administration expected, yet these warnings were dismissed for inexplicable reasons that directly contributed to the last month's series of disasters.

2. Who in the military advised Biden to withdraw from Bagram Air Base and why?

National Security Advisor Jake Sullivan defended the administration's withdrawal from Bagram Air Base in late July as having been done at the military's request, yet many Americans want to know who gave this advice and why, since the people believe that the site should have been used for the evacuation in August.

3. Why didn't the military do more to defend the Kabul airport after expecting an attack?

Politico cited leaked documents to report that the Pentagon was aware of an impending "mass casualty" attack at the Kabul airport. Russia Today reported that "multiple troops stationed at the airport" wrote online afterwards that they "were instructed by superiors to continue 'police calling' (picking up trash) regardless."

4. Did U.S. troops accidentally kill some Afghans and even each other during the airport attack?

Eyewitnesses told the BBC that some of their massacred compatriots weren't blown up by ISIS-K's suicide bomb but were shot by the U.S. troops during the resulting confusion, which also leaves open the possibility that some of their own 13 troops, who were killed during that attack, might have died from "friendly fire" as well.

5. Why did the Biden administration trust the Taliban to protect fleeing U.S. citizens?

Biden acknowledged after the Kabul airport attack that the U.S. gave the names of some of its fleeing citizens to the Taliban in order to help them pass the group's checkpoints, yet that organization is still designated as a terrorist group by his own government and it also reportedly didn't let some Americans through. 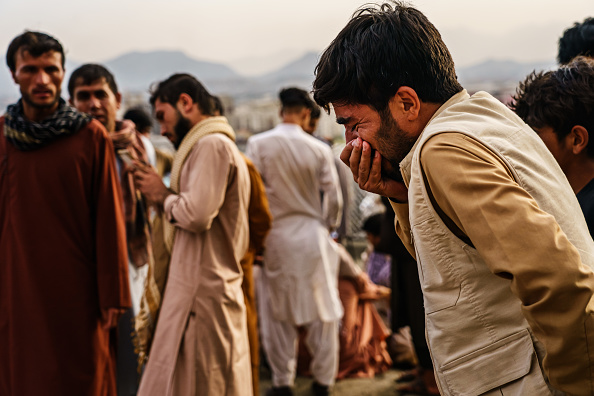 A man weeps during a mass funeral for members of a family killed in a U.S. drone airstrike, Kabul, Afghanistan, August 30, 2021. /Getty

A man weeps during a mass funeral for members of a family killed in a U.S. drone airstrike, Kabul, Afghanistan, August 30, 2021. /Getty

6. Who's responsible for droning 10 Afghan family members to death?

The U.S. carried out a strike in Kabul over the weekend against what the Pentagon claimed was a suicide attack that an ISIS-K terrorist was on their way to carry out at the airport. But CNN later reported that it were actually 10 family members – including children – who were killed during that drone strike.

7. Why was $85 billion of cutting-edge U.S. military equipment abandoned to the Taliban?

Americans don't understand why their government abandoned $85 billion of cutting-edge military equipment to the Taliban instead of withdrawing it together with their troops or destroying it before they left since this now makes the group one of the most powerfully armed forces in Eurasia despite still being designated as terrorists.

8. What will become of the Americans abandoned in Afghanistan?

The U.S. failed to evacuate all of its citizens who wanted to leave Afghanistan despite the general population's demand that this be accomplished before American forces fully withdrew, and now there are very serious concerns about their safety and questions about why they were even abandoned at all.

It's politically impossible for Biden to ignore these eight interconnected questions, which all stem from his disastrous withdrawal of U.S. troops from Afghanistan. Some might become more prominent than others, but either way, it's obvious that this war will continue to haunt his presidency. There's also a possibility that a bipartisan committee might be formed to investigate everything that happened. Biden probably won't be impeached like some Republicans want, but other administration officials might still be held to account.