Download
Fujian: Where the tea meets the sea
CGTN 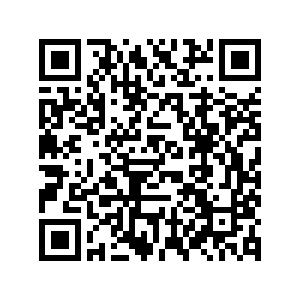 Situated in southeast China with a warm and humid subtropical climate, Fujian Province is known for its landforms and biodiversity. Embracing mountains, valleys, forests and coastlines of over 3,000 kilometers, Fujian has been described in a Chinese saying as "eight parts mountain, one part water and one part farmland." 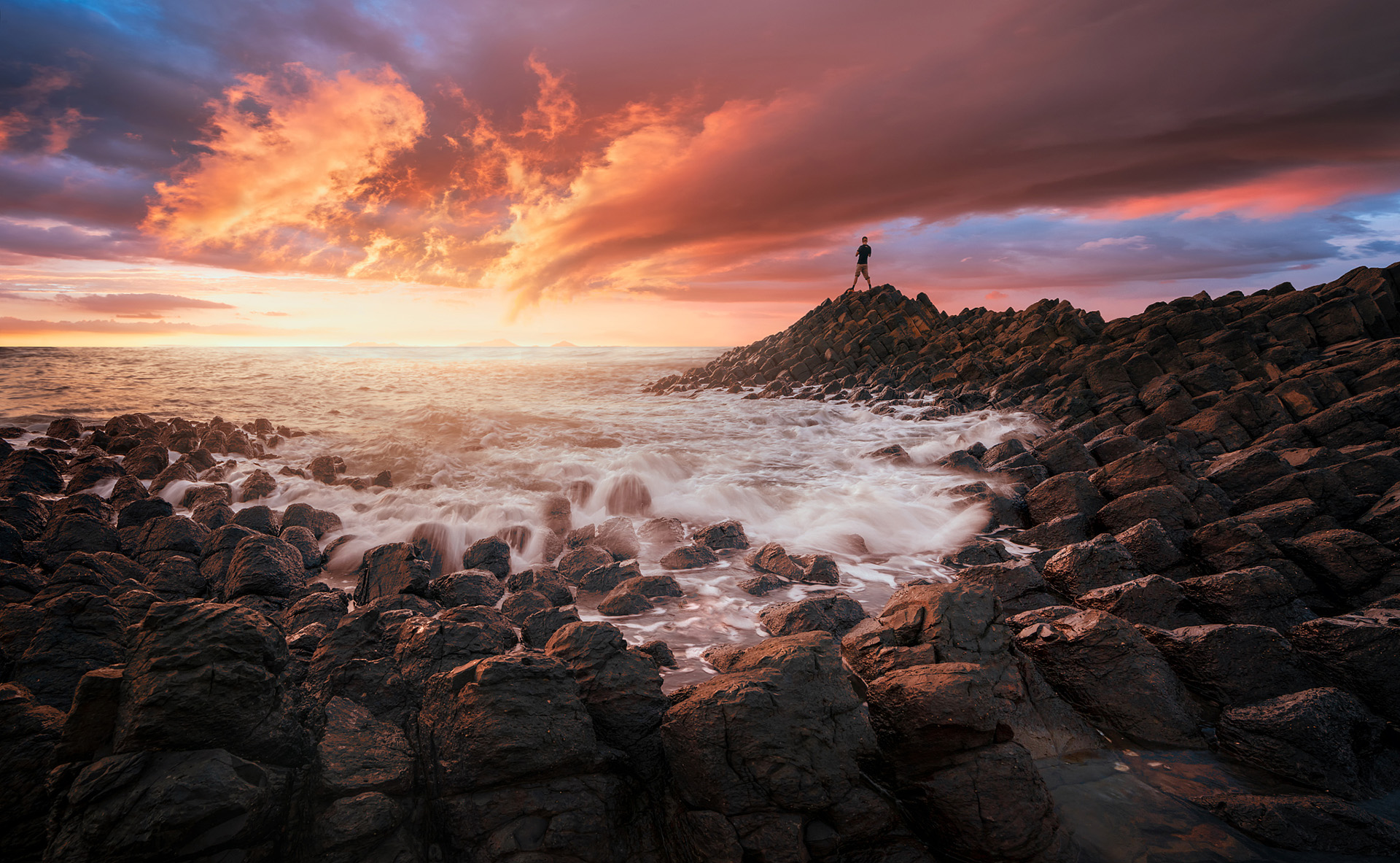 The Wuyi Mountains area, one of the famous scenic spots in Fujian, is located in the northern part of the province, near the border with Jiangxi Province. The lush mountains are not only home to thousands of flora and fauna, but also tasty tea leaves. Wuyi tea, including Da Hong Pao and Lapsang souchong, has been sold all over the world for decades. 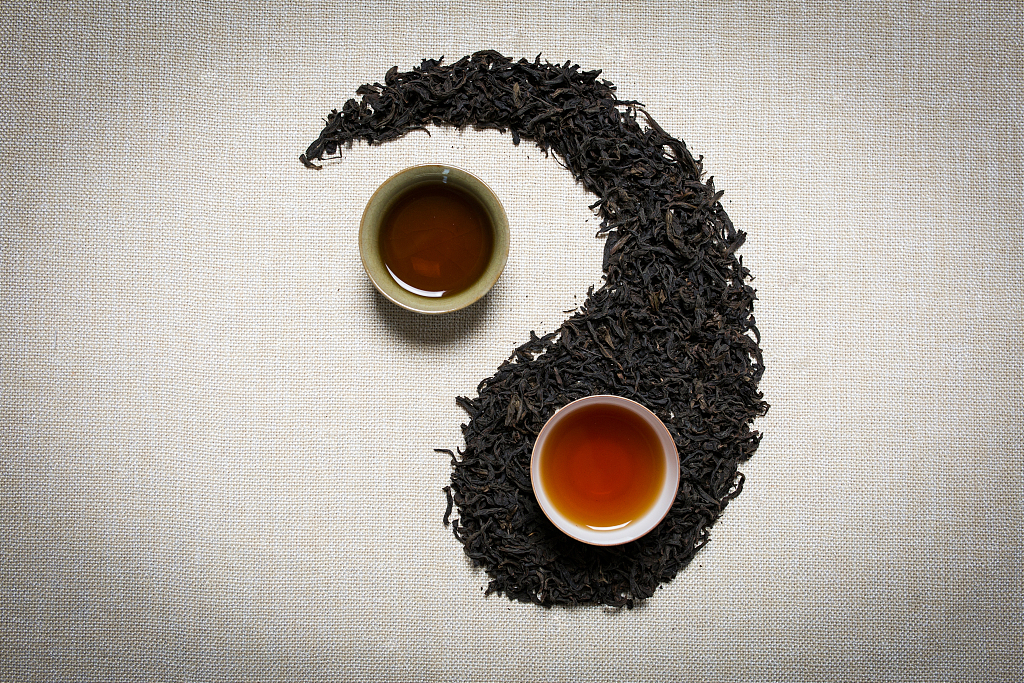 In the vast oceanic area of Xiamen City lives one of the most protected species, the Chinese white dolphin. It is under first-class state protection in China, and has been listed as "vulnerable" in the IUCN Red List. The mammal, alongside other marine species including the lancelets, thrive in the National Nature Reserve of Xiamen's Rare Marine Species where they can receive adequate protection from the local and state authorities. 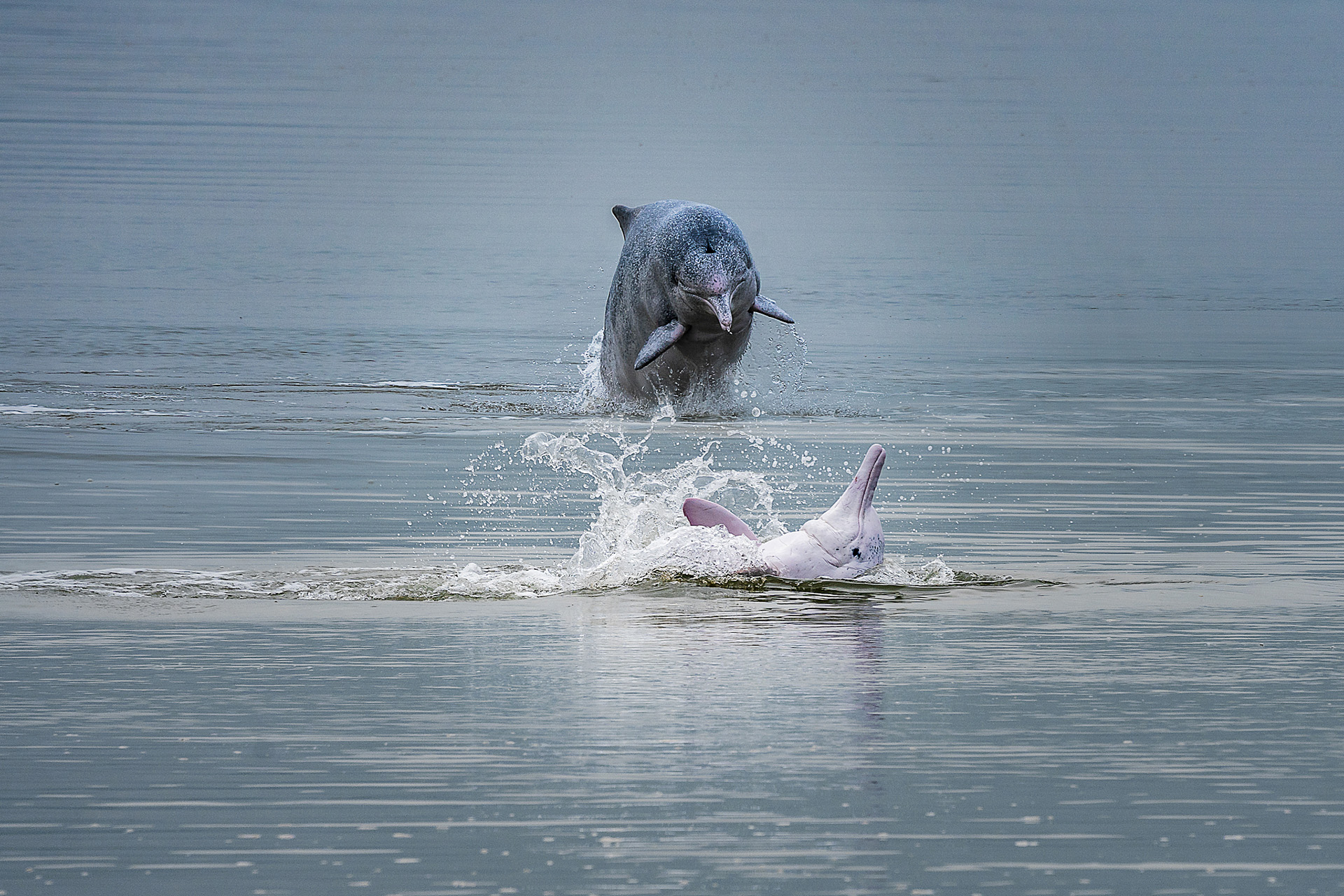 Thousands of people visit Fujian every year to see its magnificent landforms, take a sip of the famous Wuyi tea, and witness the wild species native to this place.