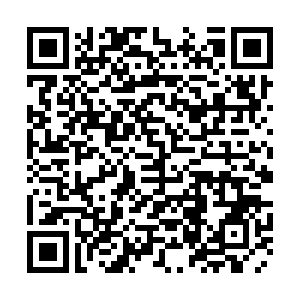 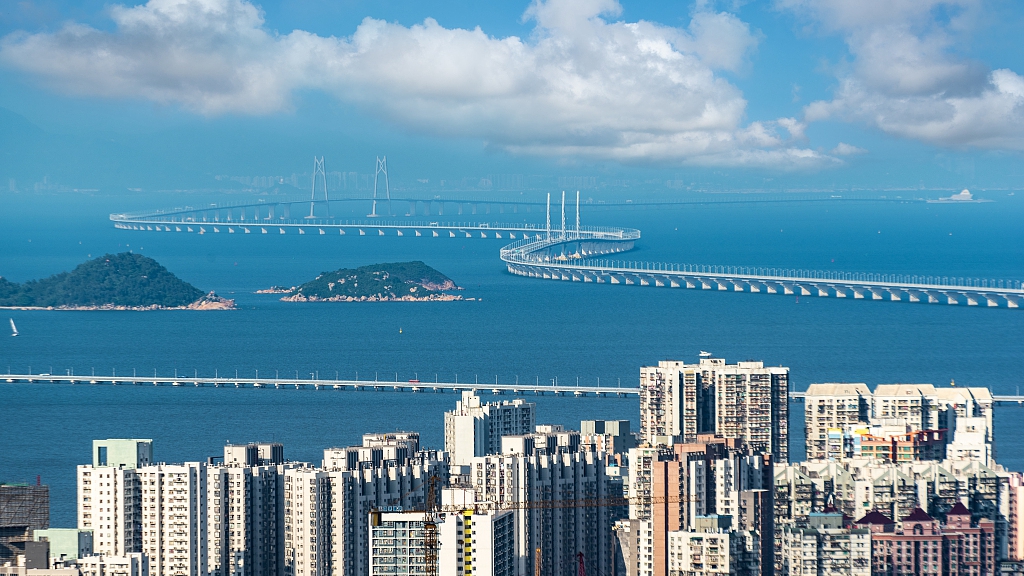 A view of the Hong Kong-Zhuhai-Macao Bridge. /CFP

A view of the Hong Kong-Zhuhai-Macao Bridge. /CFP

Lam made the remarks when addressing the sixth Belt and Road Summit, which runs from Wednesday to Thursday online, themed "Driving Growth through Fostering Regional and International Trade."

The event, jointly organized by the HKSAR government and the Hong Kong Trade Development Council, is expected to bring together more than 6,000 government officials, entrepreneurs and business leaders from over 80 countries and regions.

Addressing the global attendees, Lam emphasized the significance of multilateralism amid the continuing spread of protectionism across the globe.

The city's competitiveness will be further reinforced by the country's 14th Five-Year Plan, she added.

"The plan recognizes Hong Kong's traditional strengths in finance, transportation, trade, legal services and dispute resolution. And, for the first time, it also acknowledges our potential and aspirations in innovation and technology, aviation, cultural exchange and intellectual property," Lam said.

The BRI along with the Regional Comprehensive Economic Partnership (RCEP) free trade agreement will boost the manifold benefits of multilateralism, she said, adding that the city is eager to start formal discussions as soon as possible when the RCEP is ready for new members.

Hong Kong enjoys close trade and investment relations with the economies of RCEP, including free trade agreements with 13 of the 15 founding nations in the RCEP accord.

China's Ministry of Commerce will support establishing the HKSAR as a separate customs territory to join the RCEP, said Commerce Minister Wang Wentao, via a video link to the summit.

In her speech, Lam also said the development of the Guangdong-Hong Kong-Macao Greater Bay Area will offer enormous opportunities for Hong Kong and global businesses at large.

An outline development plan for the Greater Bay Area was promulgated in 2019, and despite disruptions caused by COVID-19, good progress has been made in enhancing the flow of people, goods, capital and information within the area, Lam said.

Lam believed that the fast-emerging Greater Bay Area is a market too big and too promising to ignore.

"With a population of some 86 million and a combined GDP of about $1.7 trillion, which is largely equivalent to the ninth-largest economy in the world, the Greater Bay Area presents immense potential for Hong Kong and the economies and companies that work with Hong Kong," she said.