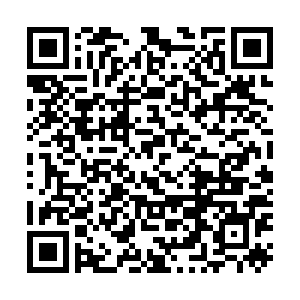 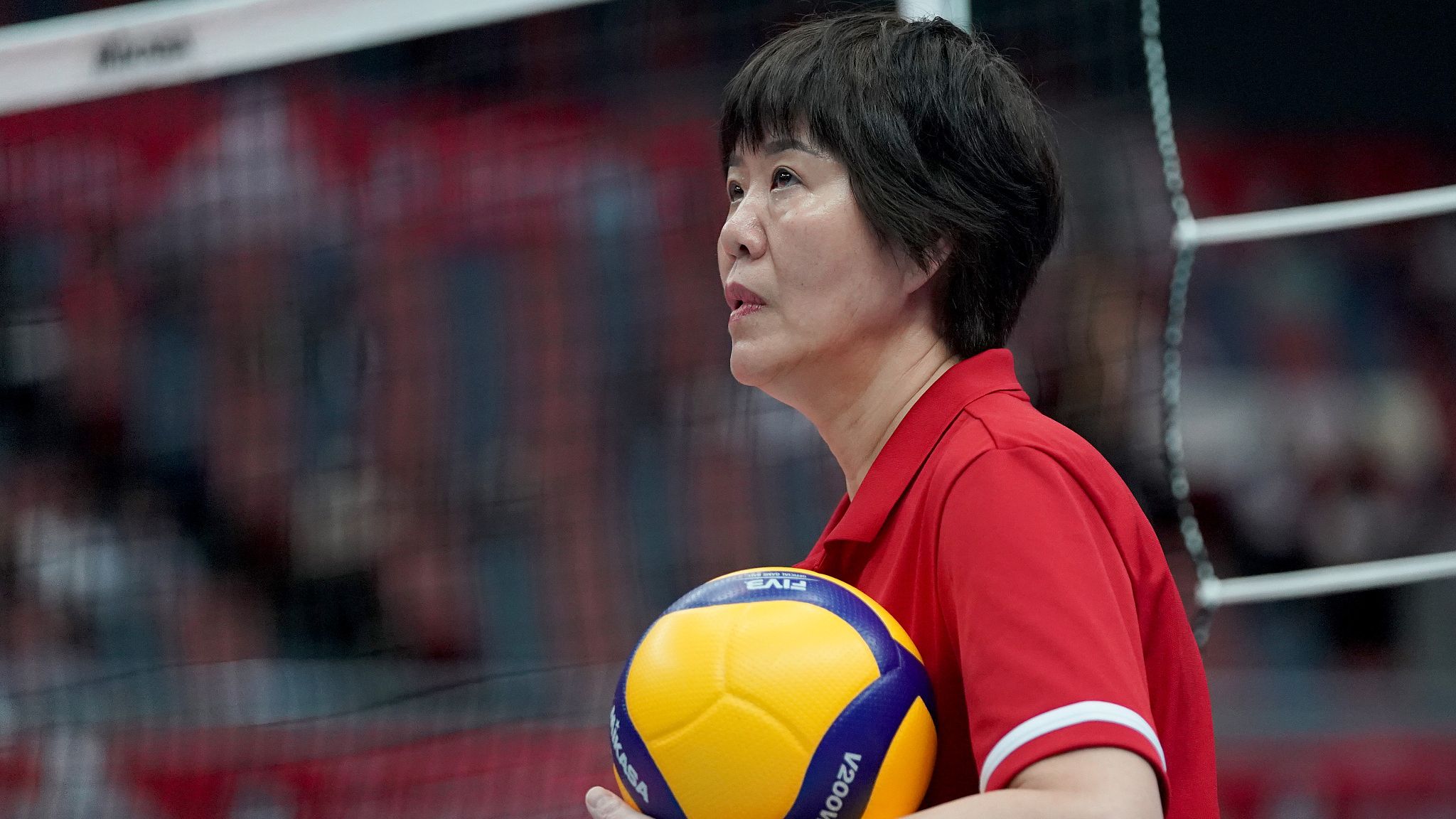 Lang Ping during the match between Team China and Team Serbia at the women's volleyball World Cup in Osaka, Japan, September 28, 2019. /CFP

Lang Ping during the match between Team China and Team Serbia at the women's volleyball World Cup in Osaka, Japan, September 28, 2019. /CFP

"Finally the mission is accomplished. First stop, Suzhou. I'm going to sweep the tomb of my late mother, who passed away due to health issues last year."

Lang Ping posted her farewell letter on Chinese social media on Wednesday, announcing her retirement from the position of head coach of the Chinese women's volleyball team.

The volleyball legend, dubbed "Iron Hammer" from her days as an athlete, witnessed the Chinese team pocketing all five major titles from 1981 to 1986, including the World Championships, the World Cup, and the Olympic Games, and her successors topping the world ranking in 2018, following their crowning moment in the 2016 Rio Olympics. She is widely recognized as a legend in the sport, as she was at the center of all these glorious times, as a super spiker, then head coach.

The past year has posted challenge on Lang and her girls, adjusting themselves for the delay of the Tokyo Olympics caused by the novel coronavirus, whilst Lang herself suffered the loss of her mother a year back, according to the letter.

"My love for the sport compensates the tiredness from this bumpy road. Everything was to gain, and nothing to lose, despite all the defeats, victories, (and) ups and downs that were inevitable when one chooses such a career. As I look back on my life in volleyball, I feel content and joyous, and cherish what I have had."

Lang rose to international prominence as early as 1981, when she was entitled MVP (most valuable player) at the women's volleyball World Cup, with the Chinese team winning gold.

She first became Chinese women's head coach in 1995, then again in 2013, in between she coached overseas in Italy and the U.S., and won the European Championships and Olympic silver. In 1996, Lang led the Chinese team to a second-place finish at the Atlanta Olympics, but struggled to repeat the dominance she and her teammates once had.

The Chinese women's volleyball team clinched Olympic gold in 2004 under Chen Zhonghe, but soon went into a phase of rebuilding, winning bronze in the 2008 Beijing Olympics, and slipping to fifth in the London edition.

2015 marked the rise of Chinese women's volleyball team again, when they defeated Team Japan 3-1 in the World Cup final. One year later, the Chinese women surprised top teams including hosts Brazil to take the top spot on the podium in Rio Olympics. 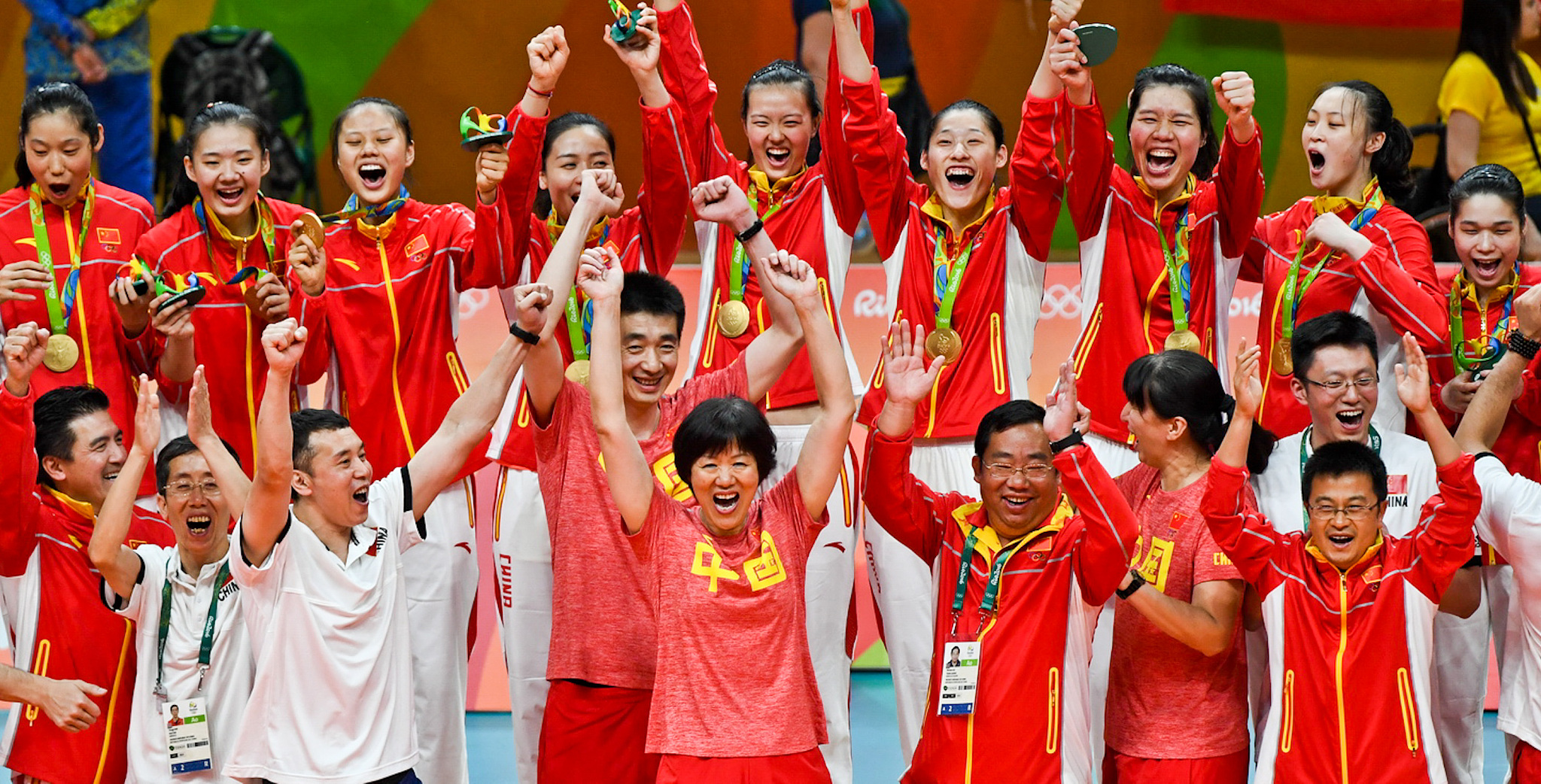 In 2019, they reaffirmed their No. 1 status in the women's volleyball after winning all eleven matches at the World Cup.

The year 2020 was much anticipated by athletes, coaches, and fans alike, but ended in dismay for many after the Tokyo Olympics organizers announced the postponement in March. The Chinese squad struggled with super spiker Zhu Ting's wrist injury which eventually partially contributed to the team's early exist in the Games.

Lang, however, announced that she would retire after Tokyo games long before it happened, using up the gas in her tank in hope of a successful Olympic campaign where they finished ninth.