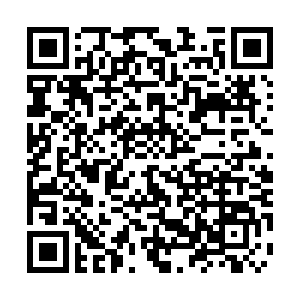 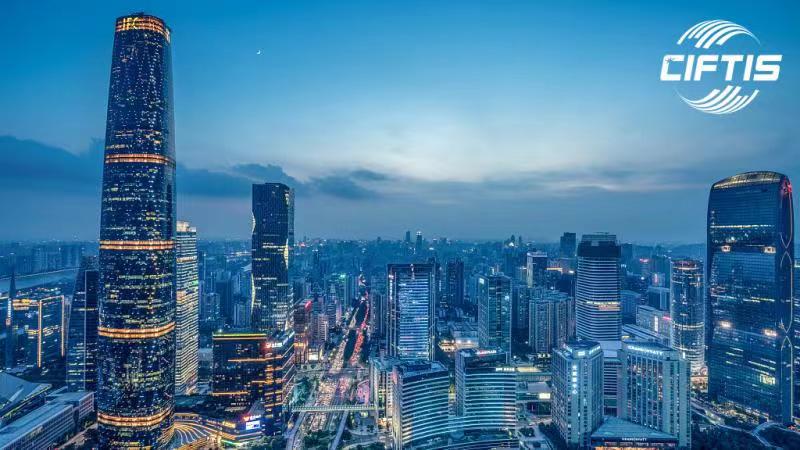 Behind the regulatory reset is China's new objectives in this era, that is to "shift from 'growth first' to a more balanced approach between development and sustainability, Xing told CGTN.

He believes Chinese policy makers are trying to "steer a middle course between tapering the worst effect of market forces, while ensuring a reasonable and sustainable rate of economic growth."

Besides the regulation shift, China is also promoting common prosperity.

How to interpret this new policy also raised lots of discussions over its implication. Some critics doubt whether this means China would kill the rich to help the poor.

Xing believes the purpose of this policy is to ease inequality and give all citizens fair share in creating wealth.

The most pressing need for China today is to address income inequality and to raise the share of weights in GDP to support the long-standing goal of rebalancing the economy towards consumption, said Xing, adding that the guideline of common prosperity is "just to address this issue," which would "pave the way for a healthy and balanced economic growth for China."

The following are excerpts from the interview, which has been edited for clarity and brevity.

CGTN: What kind of signals do you think the government is sending out through the new regulations?

Xing: I think the signal is we are at a significant moment in the history of China's economy and capital market. What is behind the regulatory reset is China's new objectives in this new era: to balance growth and sustainability. That is an agenda addressing social equality, environmental sustainability, and data safety.

CGTN: What does the guideline of common prosperity mean to individuals and businesses?

Xing: We believe that policy makers go of common prosperity focused on the challenges of rising income inequality. The most pressing need today is to address income inequality, and raise the share of weights in GDP to support the long-standing goal of rebalancing the economy towards consumption. So with the weight share of under 50 percent of GDP, and relatively high level of precautionary saving, given the limited access to health care, education and housing, especially for migrant workers, the proportion of private consumption in GDP, is naturally limited. And raising the share of household incomes in GDP and reducing inequality while tackling the three big mountains, like escalating healthcare, education and housing cost, should support a higher share of private consumption, so that's what the common prosperity is about, rebalancing the economy in favor of labor and in favor of consumption.

CGTN: Which sectors do you think may benefit from this policy and which sectors may suffer?

Xing: We see regulatory headwind for sectors associated with rising tensions of social inequality, environmental sustainability, and data security risks, that may lead to some systematic deratings of business model and valuation for certain sectors. But this new framework, as we have mentioned, if policy makers were trying to strike a balance, this new framework also provides a policy support, to sectors like advanced manufacturing, tech-localization, and clean energy. That means, for business community, their investment may need to be realigned. For global business and investors, they were gradually having more balanced allocation or exposure in China, with reduced weight for things like internet, but with much higher weight for sectors such as in advanced manufacturing, IT hardware and clean energy.