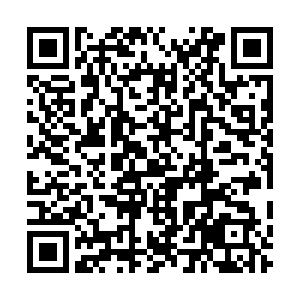 Russian President Vladimir Putin has said that the 20-year U.S. presence in Afghanistan only resulted in tragedies, Sputnik reported on Wednesday.

"For 20 years, American troops were present in Afghanistan and for 20 years they tried to civilize the local population, in a broader sense, to impose their own norms and standards, including those related to the political organization of society," Putin said at a meeting with teenagers in the Russian far eastern city of Vladivostok to mark the start of the school year.

"The result is only tragedies, only losses for those that did it – for the U.S. – and even more so for the people who live on Afghan territory," Putin added.

Referring to the roots of the current chaos in Afghanistan, Putin noted that "you have to understand that it is impossible to impose anything from outside."

The Russian president also pointed out states must provide assistance to other countries in a civilized manner.

"If someone does something in relation to someone, then it must start from the history, the culture, the philosophy – in the broadest sense – of the lives of these people. You must approach with respect to your tradition," said Putin.

He called for a "mature" scenario to solve Afghan issues, saying "it must be done in a civilized way, with care, supporting positive trends, without haste."

Putin has reiterated that the imposition of external values on Afghanistan is an irresponsible policy.

During his conversation with Chinese President Xi Jinping last week, Putin said the current changes in the Afghan situation showed that outside forces' forcibly promoting their political models did not work in some countries and will only bring destruction and disaster to these countries.