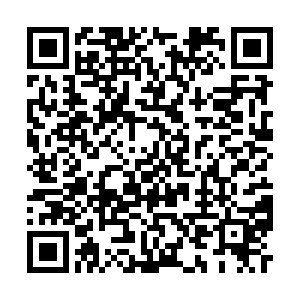 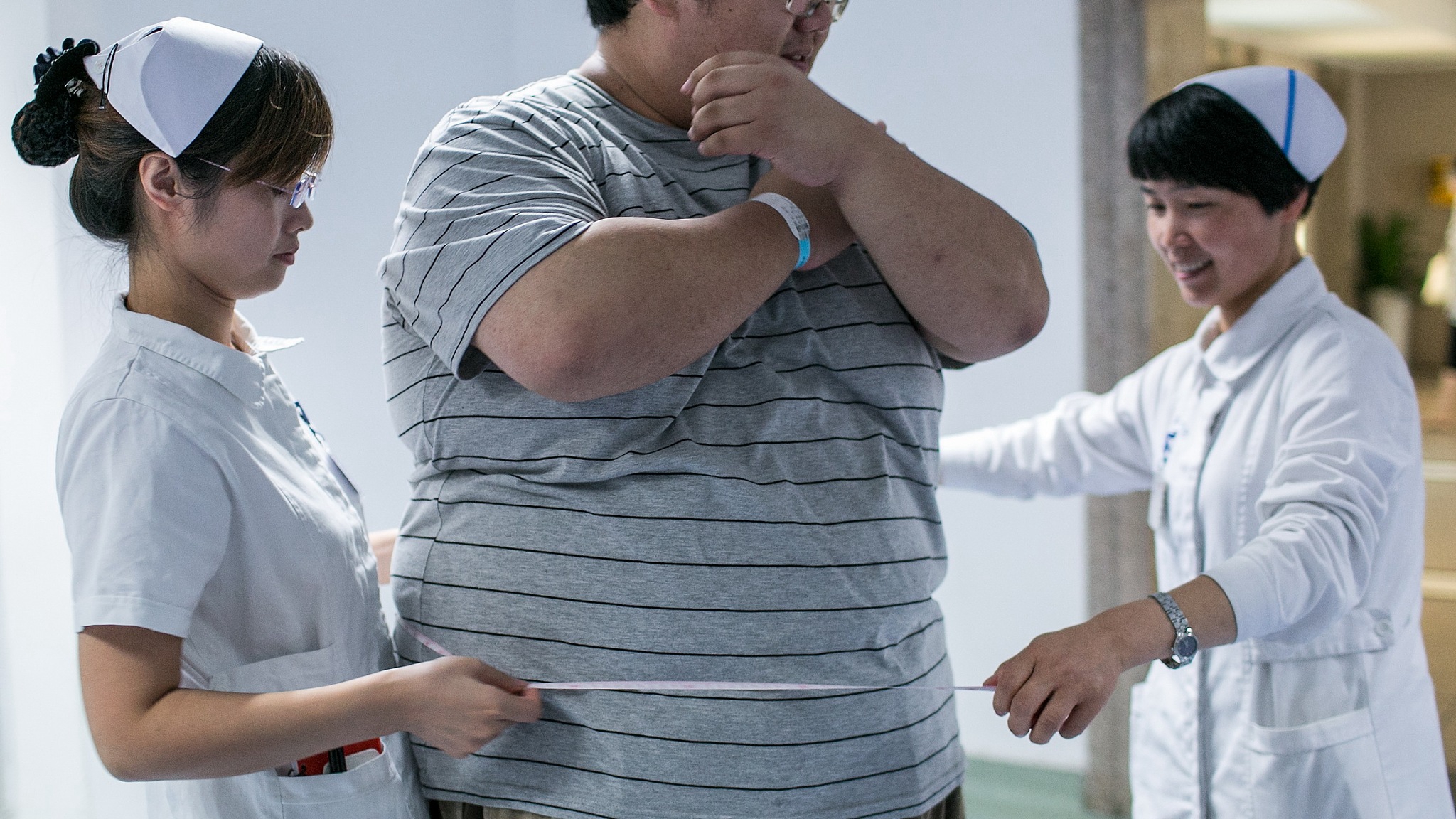 Chinese researchers have found that an immune signaling molecule can boost fat burning in mice, shedding light on a potential treatment for obesity.

There are various types of fat in human body. Brown fat is like a built-in heater. It helps maintain the body's temperature, and babies are born with a lot of brown fat to create heat. Most of the fat in our bodies is white fat, which builds up when people take in extra calories.

In recent years, a newly discovered beige fat has become a popular focus of research. Beige fat has a high number of mitochondria and can burn calories more easily. More importantly, humans lose most brown fat through adulthood but can keep producing beige fat in response to certain hormones and cold temperatures.

In a new study published in the journal PLOS Biology, researchers focused on a type of cytokine called interleukin-25 (IL-25). They found that boosting IL-25 levels could mimic the effects of cold temperatures and hormone stimulation, making the mice produce more beige fat.

The researchers found that IL-25 interacted with two other types of cytokines to regulate immune cells called macrophages. Macrophages then boosted the production of a neurotransmitter within the beige fat tissue to promote the generation of beige fat.

The researchers then administered IL-25 to mice on a high-fat diet, which successfully helped them lose weight and maintain their insulin functions.

The researchers said the results show that IL-25 plays a key role in producing beige fat, and that increasing IL-25 signaling could be a potential treatment for obesity.