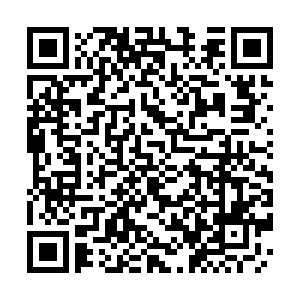 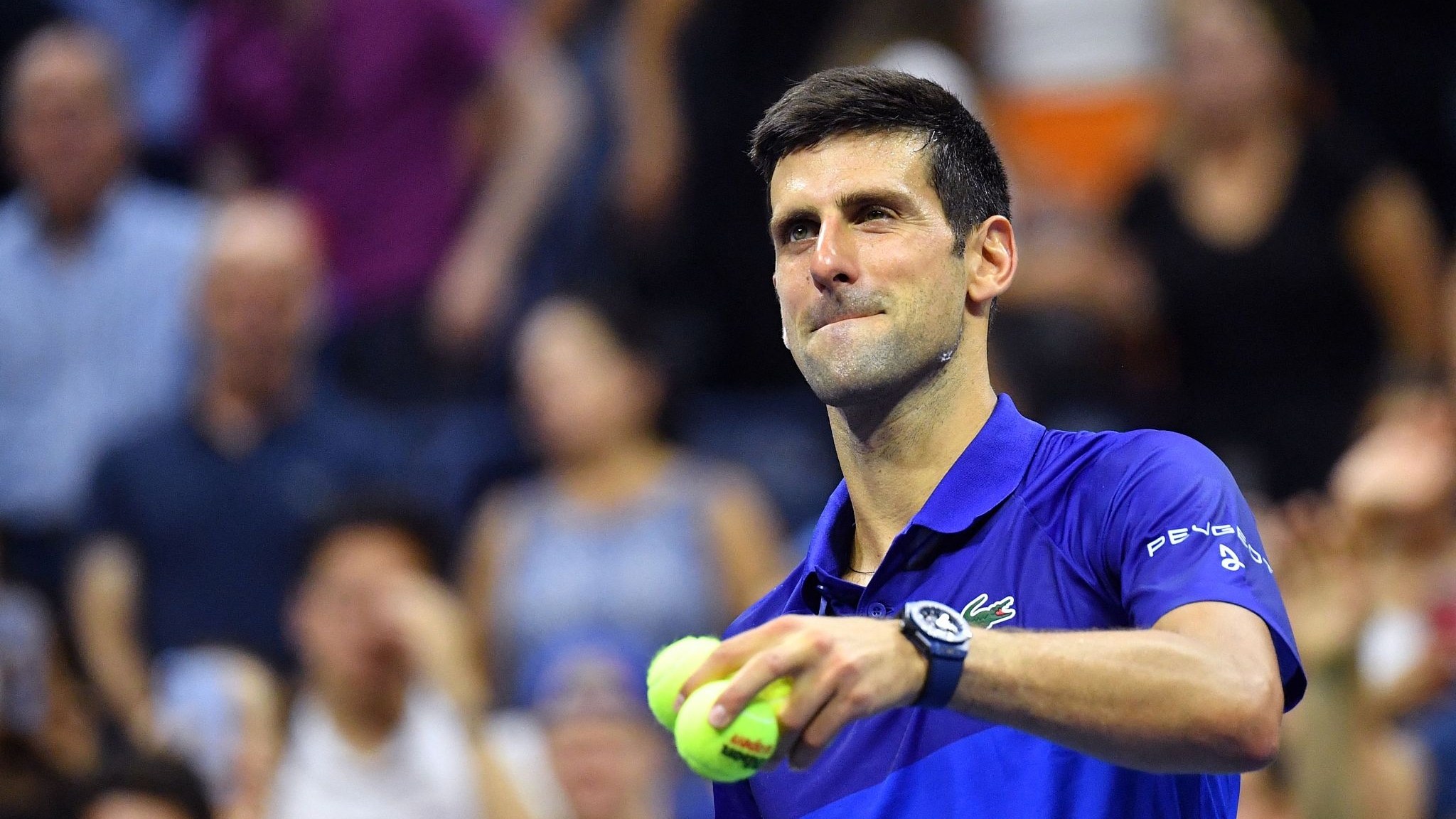 Novak Djokovic took a first unsteady step toward completing the calendar-year Grand Slam on Tuesday as he knocked into the second round of the U.S. Open with a 6-1 6-7(5) 6-2 6-1 win over dashing Danish teenager Holger Rune.

On paper, the contest was a total mismatch – an 18-year-old qualifier making his Grand Slam debut against a player chasing a 21st major title.

While the outcome was exactly what was expected, the effort needed by Djokovic to see off the fearless Dane, who battled to the end despite suffering cramp, was not.

"I started great. Played a really, really good first set," said Djokovic. "After that, I don't know, I was 4-3 serving in the second set, everything was working well, but then I just lost the first serve.

"I had until tonight tons of experience playing on this court, for him it was the first one.

"Still you get nerves. You still are feeling a little bit rusty at the beginning."

The match got underway amid a somewhat flat atmosphere inside Arthur Ashe Stadium but the crowd were chanting the little-known Dane's name after he stunned Djokovic to win the second set.

Aside from that, it was a controlled effort from the 34-year-old Djokovic, far different from the Serb's last match on this court that ended with him being disqualified after swatting a ball in frustration that struck a line judge in 2020.