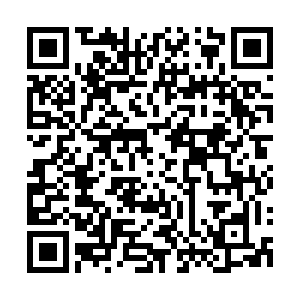 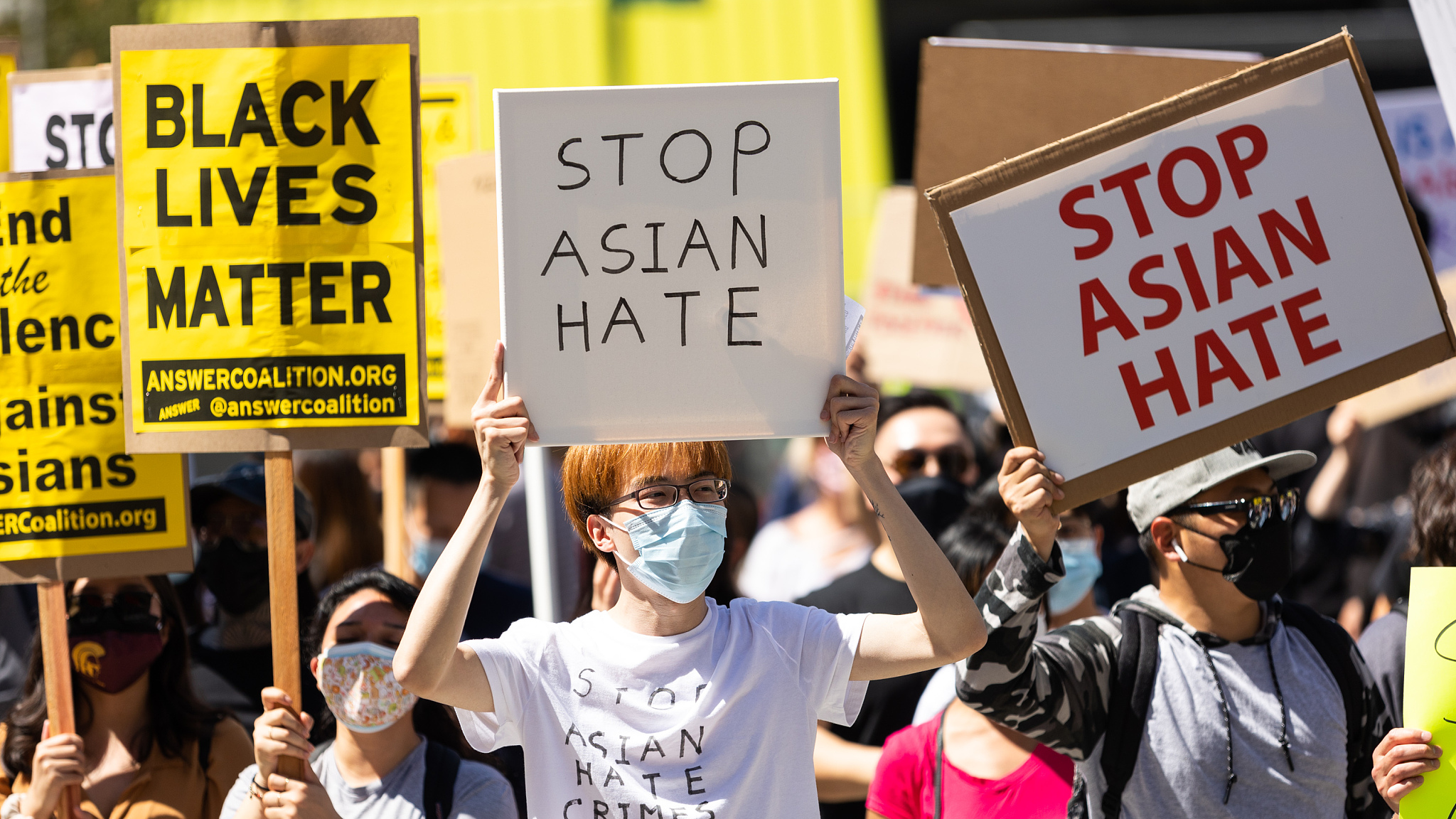 Hate crimes in the U.S. have risen to the highest level since 2008, with more than 7,700 incidents involving some 10,000 victims reported to the FBI, according to the latest statistics released by the agency on Monday.

The 2020 data showed 62 percent of victims were targeted because of their race or ethnicity, up from 58 percent in 2019. Attacks on Black and Asian people in the U.S. surged 40 percent and 70 percent respectively from 2019.

An overwhelming 56 percent of reported incidents pertaining to race were motivated by anti-black or African American bias, the report said.

Hate crimes against Asians, who have been the main targets for stigmatization due to the coronavirus and anti-China sentiments, are likely still underreported.

According to Stop AAPI Hate, a coalition tracking racism and discrimination against Asian Americans, there were at least 4,533 incidents in the first six months of 2020. The organization recently said it received more than 9,000 anti-Asian incident reports since the COVID-19 pandemic began in March last year.

Of the 6,431 known offenders, more than 55 percent were white and 20 percent were black or African American, according to the FBI.

But the true scale of the problem is believed to be underestimated, since not all law enforcement agencies submitted their data to the FBI, and even fewer did last year than in 2019.

"These numbers confirm what we have already seen and heard from communities, advocates and law enforcement agencies around the country. And these numbers do not account for the many hate crimes that go unreported," U.S. Attorney General Merrick Garland said in a statement.

"The FBI Hate Crime Statistics for 2020 demonstrates the urgent need for a comprehensive response," Garland said.

The data shows that hate crimes have increased 42 percent since 2014.