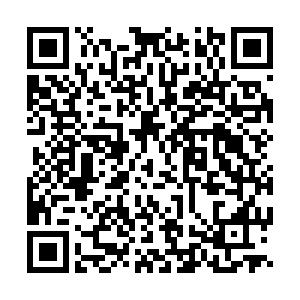 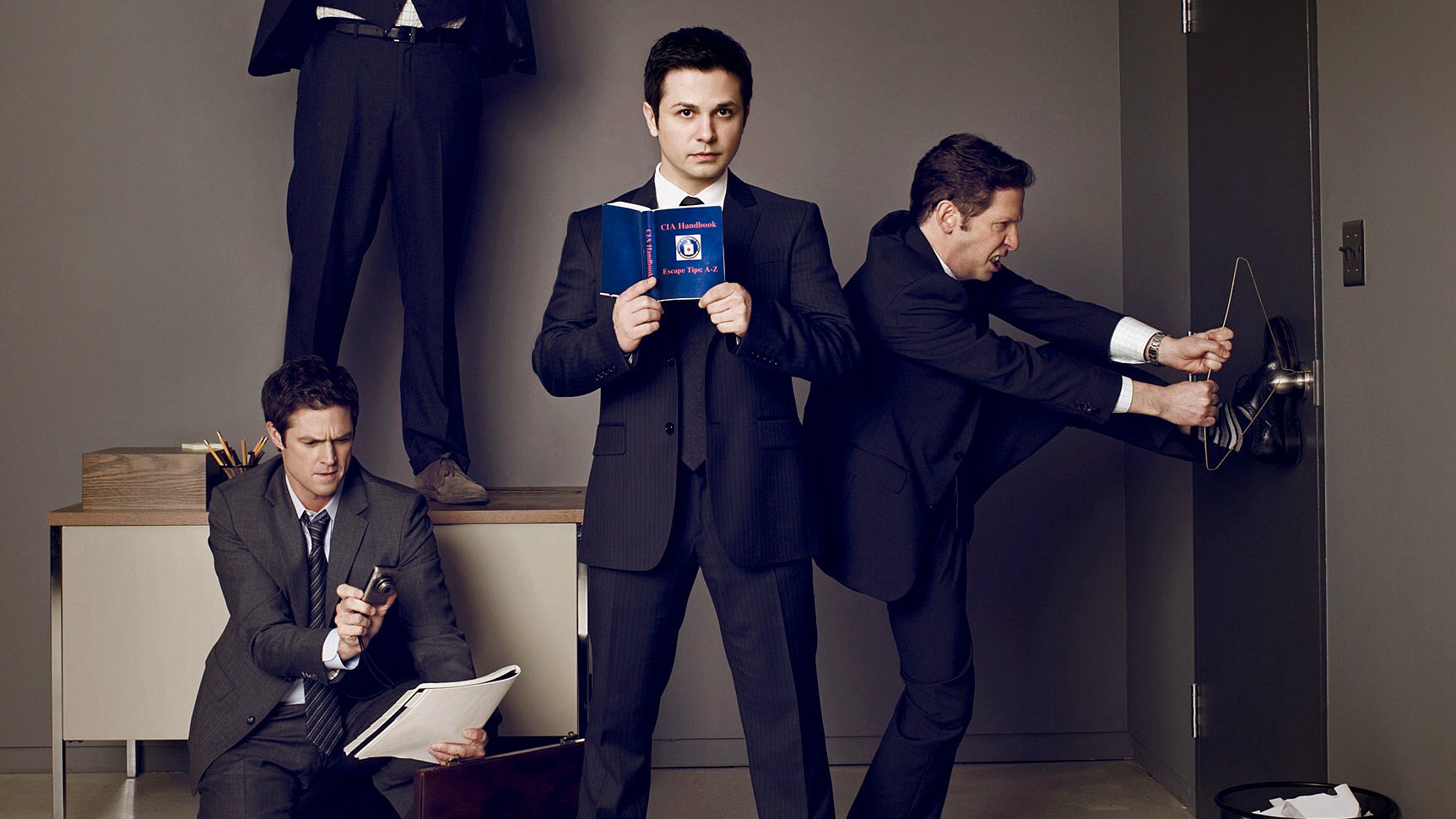 Actors playing roles in a comedic drama about a group of rogue CIA spies in the Clandestine Administration and Oversight Services (CHAOS), who combat threats to national security amidst bureaucratic gridlock, rampant incompetence and political infighting. /Getty

Actors playing roles in a comedic drama about a group of rogue CIA spies in the Clandestine Administration and Oversight Services (CHAOS), who combat threats to national security amidst bureaucratic gridlock, rampant incompetence and political infighting. /Getty

The lab leak theory has received another blow to its questionable legitimacy following the report by the U.S. Office of National Intelligence (ONI) on its "investigation" into whether the virus now known as SARS‑CoV‑2 was intentionally or accidentally leaked from the Wuhan Institute of Virology (WIV). The report released on August 27 came to a number of conclusions. It asserted that SARS‑CoV‑2 was not developed as a "biological weapon" and speculated that the virus might have initially spread from an infected animal. No evidence for any "lab leak" at the WIV was offered. Still, the report left open the possibility that such a scenario could have occurred in the November leading up to the first discovered cases in Wuhan.

Biden's 90-day intelligence investigation was never meant to be a genuine inquiry into the origins of novel coronavirus. The ONI's continued speculation into a "lab leak" at the WIV left the door open for U.S. officials and their allies to blame China for a virus that was circulating in Europe and the United States well before the first known cases in Wuhan. Rather than build from the World Health Organization's (WHO) late March report indicating the likely natural origins of the virus, U.S. intelligence agencies have chosen to operate outside of their scope of practice. Their interference in the origins-tracing process has only led to further confusion in the scientific community. 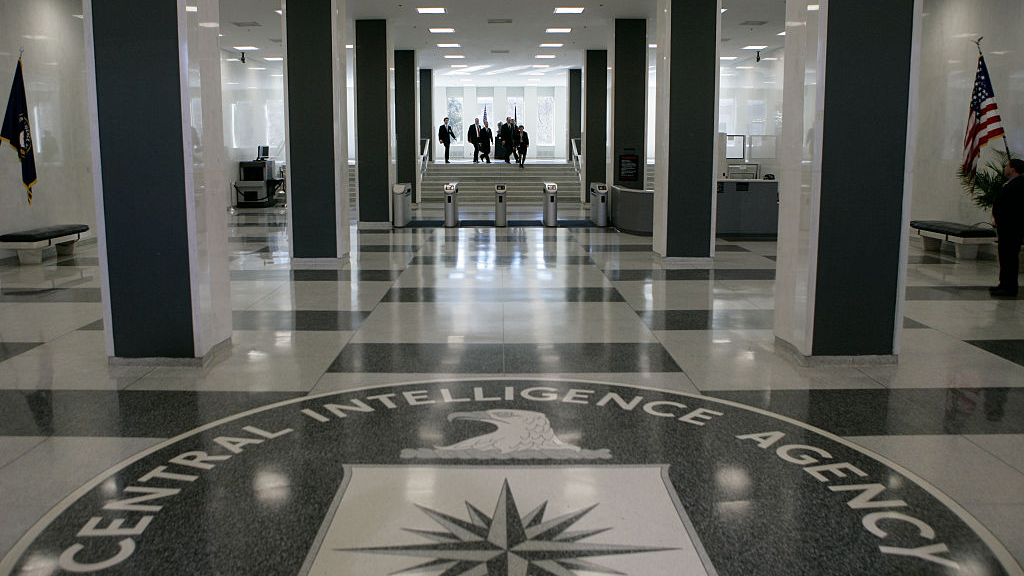 These covert military operations came at the expense of millions of lives. U.S. intelligence agencies justified non-stop interventionism by spreading fear on a near daily basis of the fabricated "threat" of communism. After the Cold War ended in 1991, U.S. intelligence agencies facilitated the 2003 invasion of Iraq by spreading the outright lie that the nation was harboring weapons of mass destruction (WMDs). The U.S. occupation and bombing of Syria beginning in 2011 has been explained away by baseless accusations that the Syrian government was attacking its own citizens with chemical weapons. The origins of this lie once again can be traced back to the work of U.S. intelligence agencies.

Millions more have died or been displaced by these wars. Now U.S. intelligence agencies are deeply invested in spreading misinformation for Washington's broader anti-China crusade. Lab leak theory has been wielded by intelligence officials as a geopolitical weapon in the U.S.' new Cold War against China. A majority of Americans believe that China is responsible for the pandemic despite the fact that more than 638,000 people in the U.S. have perished because of the virus. U.S. intelligence agencies have bolstered bad faith attacks on China to ensure that the two largest economies in the world cannot work together to address the pandemic in the interests of the entire planet.

Many in the U.S. acknowledge the nefarious activities of U.S. intelligence agencies yet possess an even stronger negative bias toward China. Such nihilism is an understandable byproduct of a society swimming in propaganda. U.S. media routinely depict China's successful pandemic response as an affront to "freedom" but fail to acknowledge that China has diligently worked with the international community to rein in the pandemic since January 2020. As early as January 3, 2020, China had informed the U.S. of the viral outbreak. The genome sequence of the virus was provided a week later.

China's transparent dealing with COVID-19 has been of little interest to intelligence agencies committed to creating suspicions where none exist. That the U.S. has 100 times more COVID-19 deaths than China despite possessing less than a quarter of the population indicates that U.S. intelligence agencies should refrain from assuming a superior position on pandemic-related matters. But the U.S. is a society founded upon hubris, racism and imperialist ambition. U.S. intelligence agencies are tasked with devising a racist script for imperialist aggression. Each script predictably makes enemies out of nations such as China that refuse to be bullied. Lab leak theory is just one of many that deserve condemnation for making the world a more dangerous place for humanity.