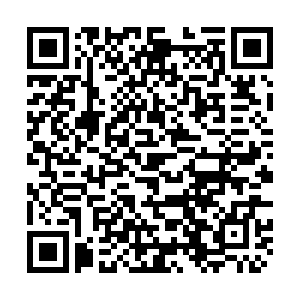 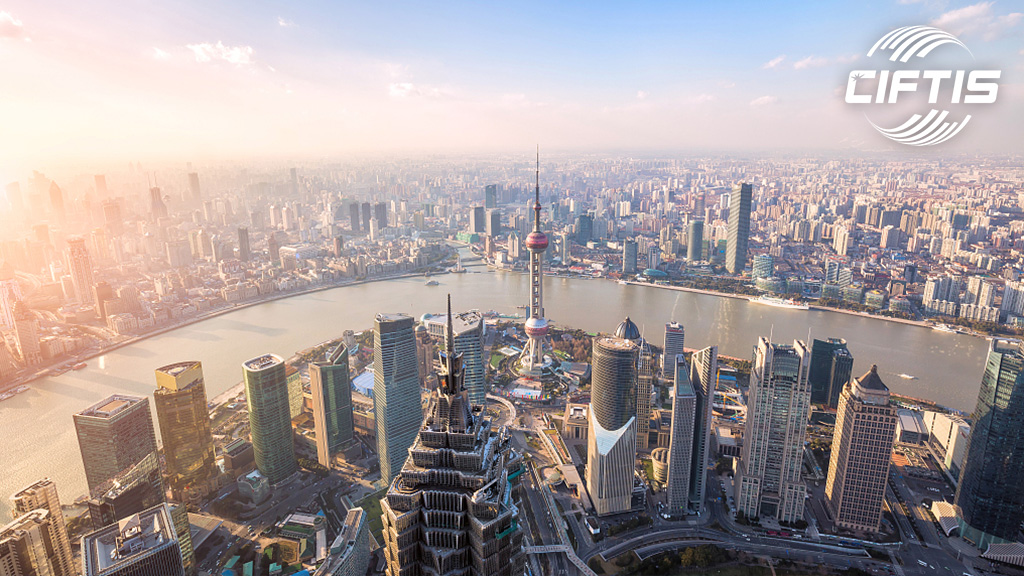 CGTN's Yang Shanshan sat down with Huang and the following are excerpts from the interview, which has been edited for clarity and brevity.

CGTN: Could you tell us your opinion on China's financial reforms?

Huang: We are happy to see the new policy introduced during 2019, when the government announced the new policy. We are the ones who benefit from it. Since that policy, we are able to establish a wholly foreign-owned broker firm in China. We are the first one to be lucky enough to get this license.

Today you see the China economy is running well. If you look at the GDP figure, in the first half year, first and second quarter of this year, the GDP reached even 18.3 percent and 7.9 percent [growth]. Looking around the world, there's no country that can achieve such a high rate of GDP growth. On top of that, for our own business, the total transaction of China's inter-bank bond market reached 20 trillion yuan ($3.09 trillion) in July. The transaction of the inter-bank money market total reached 106 trillion yuan. I think there are not many cities, not many countries, not many financial markets that can have such a large volume of transaction. So, I think China's opening-up policy provides us golden opportunities.

CGTN: As a foreign investor, do you still hold confidence in investing in China?

Huang: China is so big, no one can ignore. China's economic figure today is still very good. It's very good for foreign investors to enter into the Chinese market. The Chinese financial market is also big enough for any financial institutions to enter into business.

CGTN: There's lots of discussion on RMB's internationalization process. Do you follow up this topic? Why do you think this is an important topic and how could you benefit from this process?

For the Chinese people, if the RMB is globally used, of course it benefits Chinese individuals as well. If they go out, they can easily use RMB, rather than converting into other currencies, like we did many years ago. So I think both will benefit – Chinese people and people outside of China. First, for our RMB globalization, we can attract overseas clients to do RMB business globally. So I think we do have interest and we will work on it.