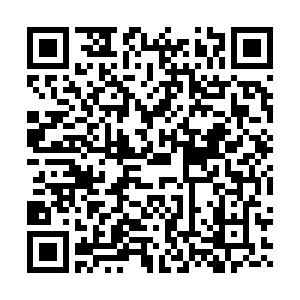 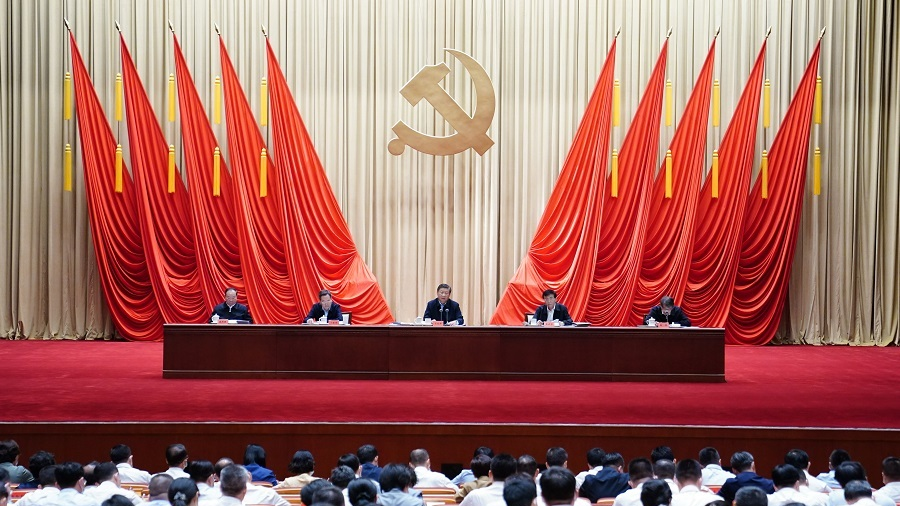 Chinese President Xi Jinping, also general secretary of the Communist Party of China (CPC) Central Committee and chairman of the Central Military Commission, on Wednesday called on young officials to firm up their ideals, stay loyal to the Party, seek truth from facts, shoulder responsibilities, and strive to become the backbone of a society trusted by the Party and the people with important tasks.

Xi made the remarks while addressing the opening of a training session for young and middle-aged officials at the Party School of the CPC Central Committee (National Academy of Governance).

Whether the officials can keep in mind that the Party and the people come before all else, implement the Party's decisions and obey the Party's arrangements are a direct test of their loyalty to the Party, said Xi.

He called on young officials to take the initiative to work in remote regions with hard conditions, saying that they should face hardships and gain experience through practice.

In everything we do we must proceed from reality, Xi stressed, urging the officials to go to the front lines and humbly listen to people's criticism to learn the truth and find solutions to solve problems.

It is necessary for the officials to shoulder responsibilities, Xi said. He asked them to act boldly and resolutely to do what is beneficial to the Party and the people.

China is at a critical moment for realizing national rejuvenation, and there are still many difficulties and challenges facing the Party on the path ahead, he said.

It is not realistic to just want to live peaceful lives, Xi added, calling on them to throw away illusions, have the courage to fight, not compromise on major issues of principle, and safeguard national sovereignty, security and development interests with firm will.

He also encouraged them to learn the basic knowledge of economy, politics, law, culture, society, management, ecology and other aspects, learn the new knowledge and skills related to their work, and constantly improve the knowledge system to better perform their duties and responsibilities.