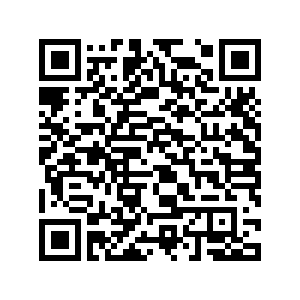 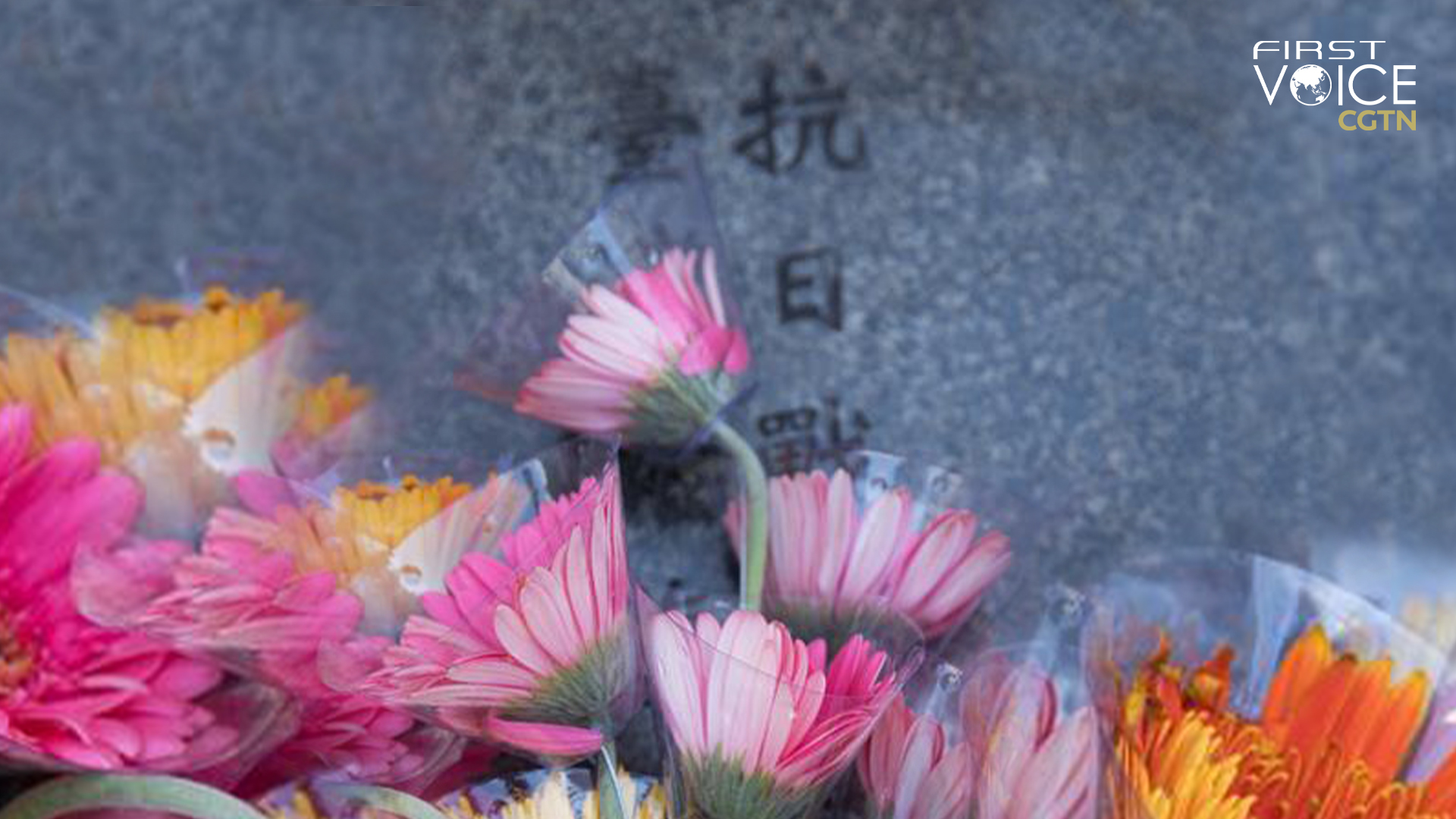 Editor's note: CGTN's First Voice provides instant commentary on breaking stories. The daily column clarifies emerging issues and better defines the news agenda, offering a Chinese perspective on the latest global events. In light of recent development of Japan's standing on the Taiwan issue and the security talk between Japan and Taiwan, First Voice designed a special series titled "Japan's colonial legacy in Taiwan" that focuses on shedding light on Taiwan's condition under Japan's colonial rule between 1895 and 1945. This is part two of the series, analyzing the "Hoko" system in that era.

Previously, on the first segment of our series on Japan's colonial legacy in Taiwan, we covered how Tokyo established an exploitative monopoly capitalist system over the island.

But how was such a system enforced? How did the Japanese pursue political control over the island? And what did the local Chinese population think of it? Here, we explore the legacy of the brutal police state Tokyo created as well as the "Hoko system."

Following Japan's annexation of Taiwan in 1895, Tokyo first began to consolidate its rule over the island by resorting to brutal military force. Described as the “Triple Guard” system by Ronald E. McNair Scholars Program Online Journal, Japan "predicated a policing of the island using military forces to patrol rural areas and police to patrol the cities." It further describes it as using "draconian tactics" that "mounted casualties," transforming "once placid areas into locales rife with anti-colonial sentiment."

As the attempts to stifle the island by utilizing violence proved ineffective, then-Governor General of the island Kodama Gentaro derived a new doctrine to solidify control. This was to forcibly assimilate the Chinese population into becoming Japanese. As the Journal notes, "[Gentaro's civilian chief of the civil affairs bureau] Goto [Shimpei] believed that the ultimate goal of Japan's colonial endeavor, aside from resource extraction and occupation of areas of strategic import, was assimilation of the natives into normative Japanese."

In order to do this, Goto initiated several schemes. He first formulated a police state known as "Hoko." It was designed to force the locals to be accountable for each other by mandating collective punishment which would extend to those around them. As the Journal states, those "engaged in sedition would incur punishments on their families and neighbours as well as on themselves."

The system was also used to forcibly collect taxes from the population to enrich the occupiers, as well as to ensure a supply of forced labour for colonial companies. Thus, it actively encouraged locals to spy on each other. A. J. Grajdanzev, assistant professor of economics at Oregon State College, stated in the Pacific Affairs Journal in 1942, "There was one policeman for every 1,052 persons" and that "in 1937, the number of policemen was larger than the number of teachers of all kinds." 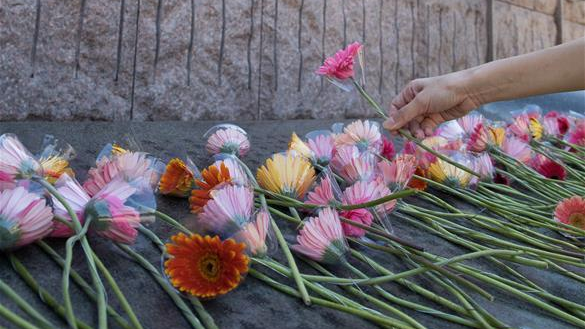 Unsurprisingly, the harsh and intolerable conditions placed on the Chinese people in Taiwan soon led to public uprisings against Japanese rule and a desire for reunification with the Chinese mainland. The most famous of these was the Tapani incident in 1915 where a series of armed uprisings broke out against the Japanese police state, seeking to reunite with the mainland as well as ally with the aboriginal inhabitants of the island. The revolution was brutally suppressed, causing thousands of estimated casualties.

As the Democratic Progressive Party (DPP) is currently rekindling ties with Tokyo and as Japan is presenting itself as a shining heroic knight ready to protect the island from the Chinese mainland, one should not forget the lessons of history.

In conclusion, Japan had not only annexed and exploited Taiwan, but in the process constructed an oppressive, brutal and all-encompassing police state which sought to erase the identity of the local people and force compliance towards its selfish economic interests. At that time, Taiwan was an island procured by violent force, and sustained by violent force.

It is quite clear that the DPP is in fact deliberately degrading, insulting and whitewashing the memories of its victims by misleadingly portraying Tokyo as a "friend" and "ally." When will the people of the island wake up? And when will the island recognize it has more in common with the people of the mainland in a legacy of resisting Japanese aggression as one nation, rather than with the politics of separatism and division the current authority is pushing? As much as Tokyo attempts to play upon this, the past shall not – and will not – be forgotten.