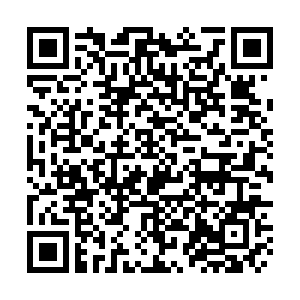 Scheduled from September 2 to 7 at the China National Convention Center and Shougang Park in Beijing, this year's event has attracted over 11,000 enterprises from 153 countries and regions, up 45 percent from last year.

Among the 2,400 firms that will showcase their products and services offline, up to 18 percent are Fortune 500 companies and leading enterprises, according to the organizers.

Held against the backdrop of the global pandemic and fragile economic recovery, the trade fair shows the great importance China places on the development of the service trade and resolute confidence to promote a high level of opening-up, said Chinese Vice Premier Hu Chunhua at the opening ceremony of the summit.

Chinese President Xi Jinping delivered a keynote speech via video at the ceremony.