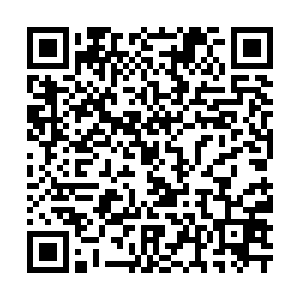 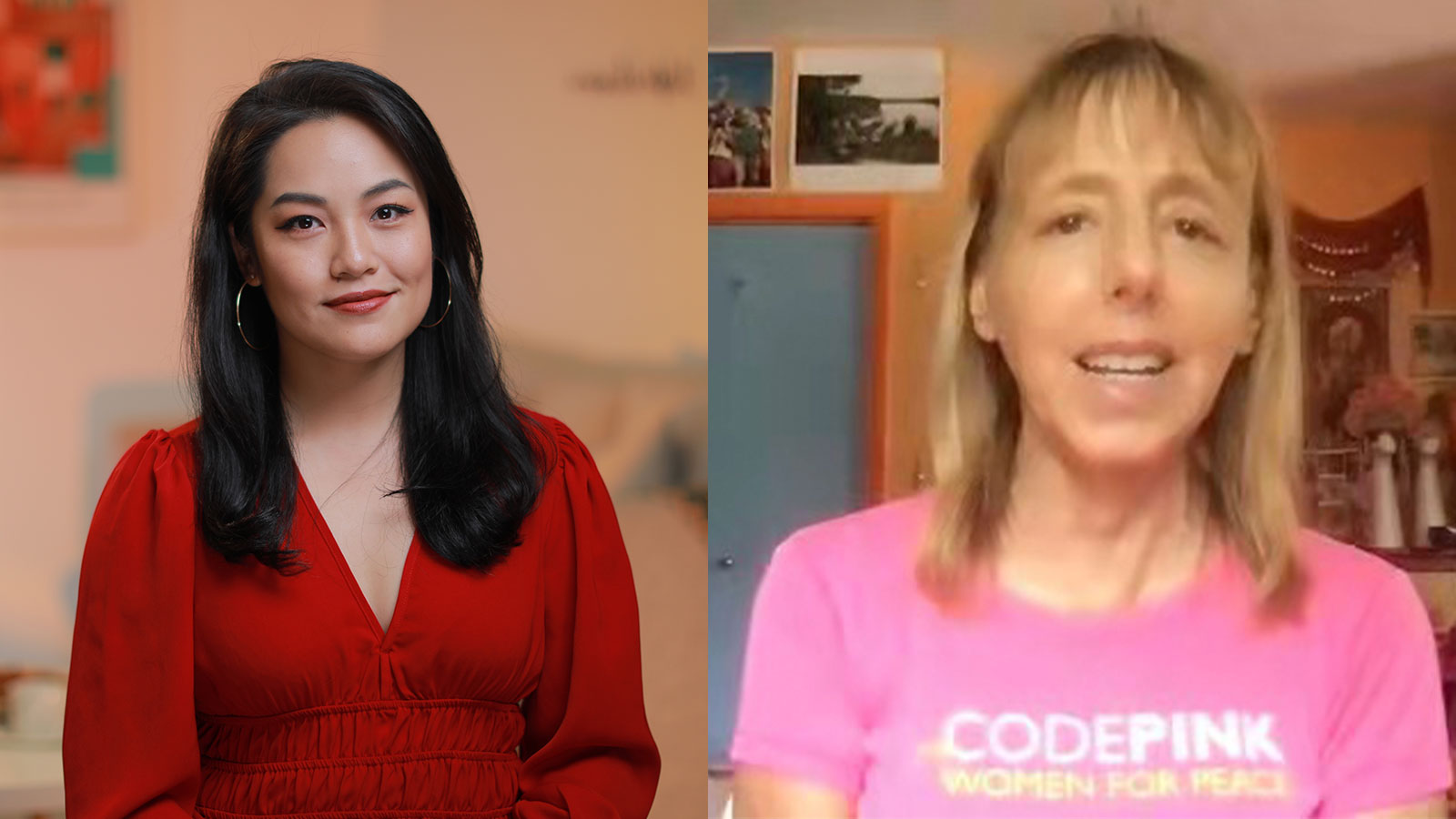 "I realize how much we are taking the money that should be going to these positive things, but instead, putting it into war machines that kill and destroys," said Medea Benjamin, co-founder of CODEPINK, after pointing out that a considerable population in the U.S. are homeless and lack access to primary health care. At the same time, the military budgets of the country kept rising.

CODEPINK is a women-led organization based in the U.S. that has been opposing wars and militarism since 2002. Over the past 20 years, members of the organization have traveled to several war-torn countries such as Afghanistan, Iraq, and Syria to meet refugees, organize campaigns, and raise anti-war awareness across the U.S.

A recent campaign they organized is delivering signatures to the headquarter of PBS and protesting against their decision to take down the documentary Voices From the Frontline: China's War on Poverty.

While explaining the reason for such an action, she pointed out that rising homelessness is a problem for all cities across the country. Even though living in Washington D.C., the country's capital, she still witnesses homelessness just within her community. "So it is very important for us to do everything we can to learn how other countries are dealing with poverty," Benjamin said.

In a recent interview with CGTN, Benjamin gave her take on the U.S. foreign policies and the reason for CODEPINK to organize campaigns to stop U.S. aggression towards other countries.