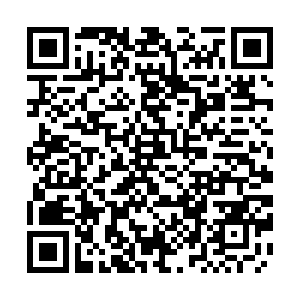 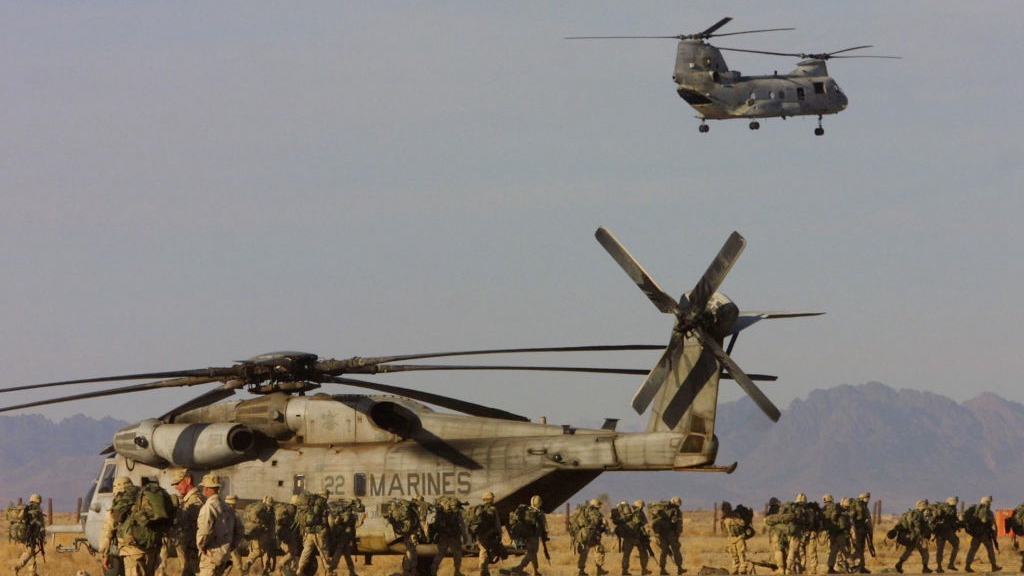 Editor's note: Xin Ping is a commentator on international affairs, writing regularly for CGTN, Global Times, China Daily, etc. He can be reached at xinping604@gmail.com. The article reflects the author's opinions and not necessarily the views of CGTN.

America's longest war ends. When the last U.S. military flight fled from Kabul, it left behind not just desperate Afghans but also 20 years of war-related huge carbon emissions in the war-torn country.

Billions of dollars worth of military equipment which could not be taken away were blown up with U.S. final withdrawal. It included 75,000 vehicles, 200 airplanes and helicopters, and 600,000 small arms and light weapons, according to former U.S. Navy reservist Jim Banks. The Bagram Airfield, U.S. major base in Afghanistan, became a large "garbage dump" overnight.

And do not forget that these military weapons are thirsty for fuel and cause air pollution and produce toxic dust.

The U.S. war-related carbon footprint stretches around the globe. Since the end of the Cold War, the U.S. has launched at least five regional wars: the Gulf War, the Kosovo War, the Afghanistan War, the Iraq War, and the Syrian War, which have had a disproportionate impact on climate change.

According to Neta C. Crawford, co-founder of the Costs of War Project and the chair of the political science department at Boston University, the amount of the U.S. war-related greenhouse gas(GHG) emissions, including for "overseas contingency operations" in major war zones of Afghanistan, Pakistan, Iraq and Syria, exceeded 400 million metric tons of CO2 emissions between 2001 and 2017.

In January 2017, two B-2B bombers and 15 aerial refueling tankers traveled more than 12,000 miles from Whiteman Air Force Base in Missouri to bomb ISIL targets in Libya. Not counting the tankers' emissions, the B-2s emitted about 1,000 metric tons of GHGs.

Perhaps more alarming is the scale of U.S. military GHG emissions. The Pentagon, which oversees the U.S. military, is one of the world's top GHG emitters. According to the Costs of War Project, the U.S. military altogether emitted 1.2 billion tons of GHGs from 2001 through 2017, an equivalent of driving 255 million passenger vehicles over a year. 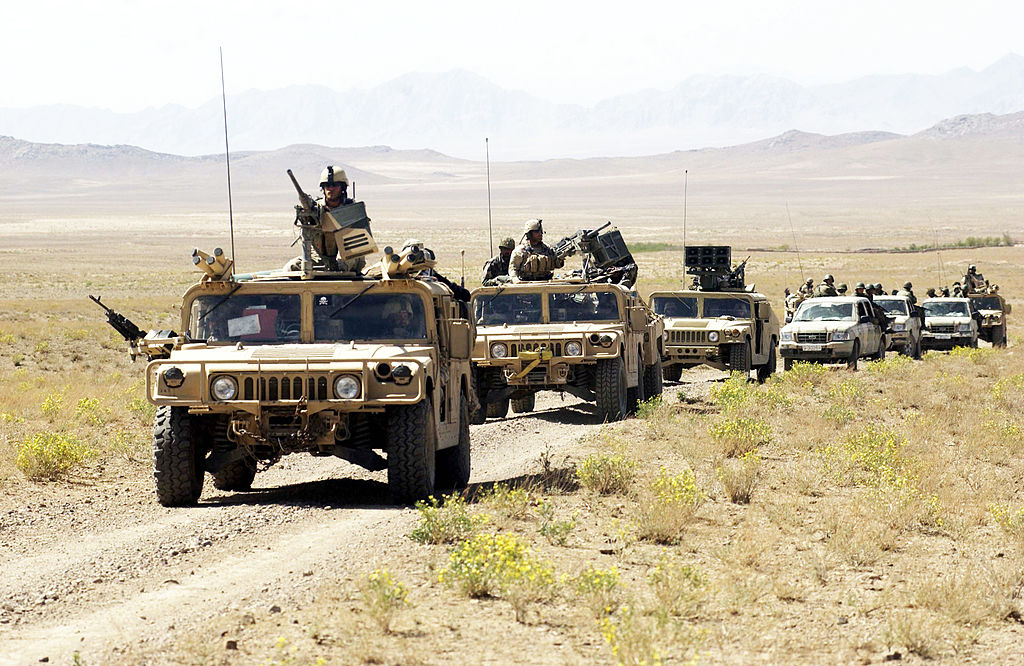 In 2017 alone, the Pentagon released about 59 million metric tons of CO2 and other GHGs, greater than most medium-sized countries as Sweden or Denmark. If it were a country, it would have been the world's 55th largest GHG emitter.

As people are breaking down the cost of the Afghanistan war: lives, money and equipment lost, the environmental cost must be an element to be reckoned with.

Although the Biden Administration touts its "new commitment" for fighting climate change and projects the U.S. as a global leader for climate action, the U.S. spends more on the military than any other country in the world, certainly much more than the combined military spending of Russia and China.

The Pentagon has, over recent years, increasingly emphasized energy resilience and conservation, yet the U.S. never scales back its military exercises overseas. Last week, the U.S. Navy concluded the Large Scale Exercise 2021, which is the largest drill since the Cold War, involving 25,000 participants, integrating operations across both its Atlantic- and Pacific-based fleets, and spanning 17 time zones across the globe. No doubt, it has churned out gigantic dirty GHGs emissions.

Bearing that in mind, on the climate change issue, the U.S. has no ground to claim moral superiority.

If Washington really wants to be back into the fight against climate change, it must tame its belligerence and refrain from creating GHG emissions by launching an unwarranted and unjust war. And that would help to achieve the global target of limiting the temperature increase to 2°C or less.