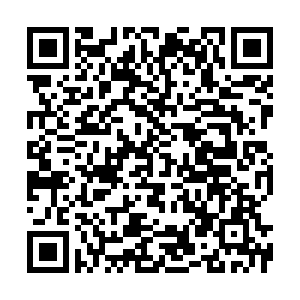 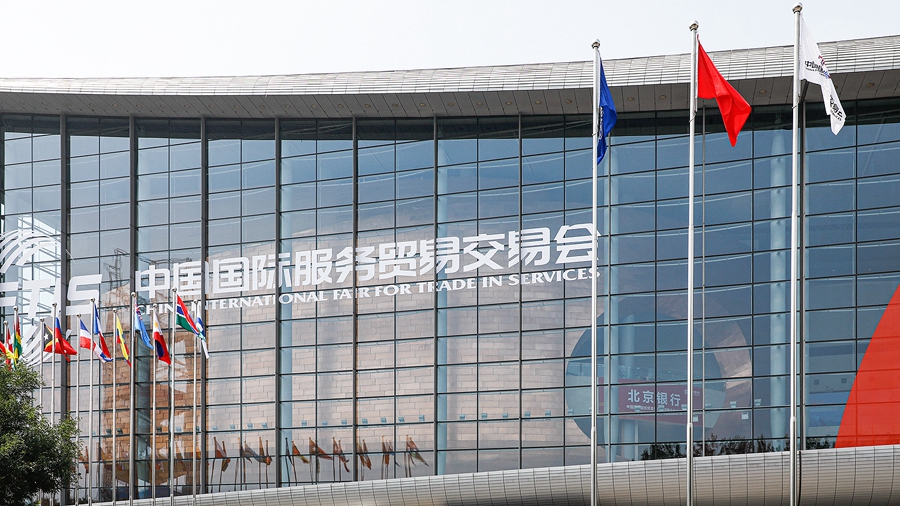 The China International Fair for Trade in Services (CIFTIS) is being held from September 2nd to September 7th in Beijing, China, September 2, 2021. /Xinhua

The China International Fair for Trade in Services (CIFTIS) is being held from September 2nd to September 7th in Beijing, China, September 2, 2021. /Xinhua

The 2021 China International Fair for Trade in Services (CIFTIS) opened in Beijing on September 2nd and will run until September 7th. Over 10,000 enterprises from over 150 countries and regions are participating in a mix of online and offline formats.

CIFTIS is one of the largest economic events since the start of last year's COVID-19 pandemic and the only fair that comprehensively covers the 12 sectors of trade and services as defined by the World Trade Organization. This year's CIFTIS aims to revitalize globalization by promoting the digital economy as its primary engine.

Chinese President Xi Jinping proved how important this fair is by taking time out of his busy schedule to address its attendees by video briefly. Although it was only for a few minutes, it contained a wealth of important information directly relevant to the conference's theme of a digital future and service-driven development.

The Chinese leader's most headline-grabbing announcement pertained to his country's plans to open up a new Beijing Stock Exchange to assist innovation-driven small- and medium-sized enterprises (SMEs).

President Xi highlighted the crucial role that such companies will play in continuing his country's trend of opening up. Some of them will likely participate in the digital trade pilot zones that he announced will also be set up across the country.

Speaking of China's nationwide focus on the digital economy, the state also plans to align domestic rules with those followed by high-standard international free trade agreements. All of this will accelerate China's process of opening up and complement its dual circulation new development paradigm.

That strategy will greatly be aided by prioritizing the cross-border services trade across the country in parallel with scaling up support for the service sector in the Belt and Road Initiative (BRI) countries. The long-term vision articulated by President Xi is one where China becomes the leader of the world's digital economy.

It already has the second-largest one outside of the U.S., but its potential is much more promising since it's been gradually reforming its policies while America has been moving in the opposite direction since the trade war. 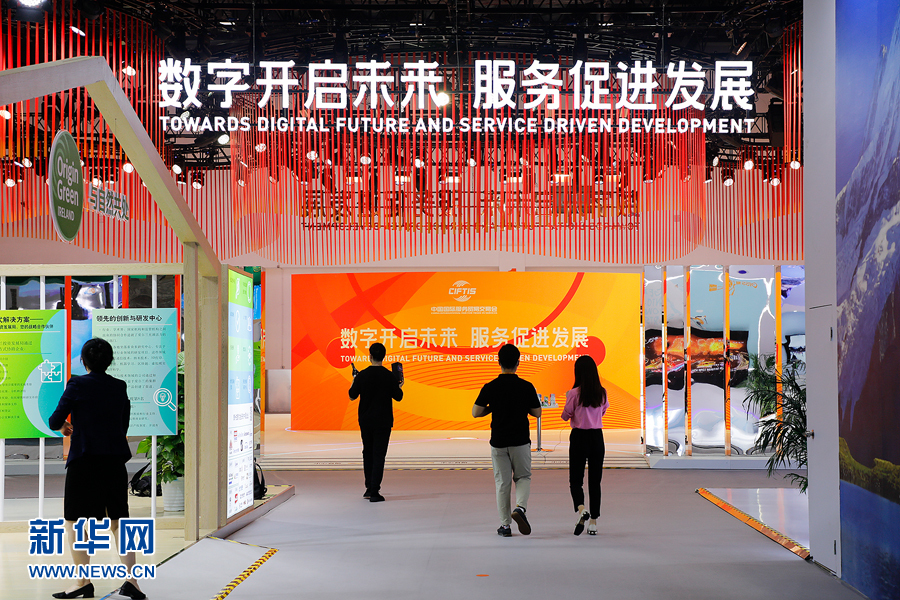 The China International Fair for Trade in Services (CIFTIS) is being held from September 2nd to September 7th in Beijing, China. /Xinhua

The China International Fair for Trade in Services (CIFTIS) is being held from September 2nd to September 7th in Beijing, China. /Xinhua

China has rightly been regarded as "the world's factory" due to the crucial role that it played in the Third Industrial Revolution, but it nowadays aspires to play an equally pivotal one in the emerging Fourth Industrial Revolution (4IR). Also known as Industry 4.0, it involves the cutting-edge interconnected technologies of the Internet of Things (IoT), artificial intelligence (AI), big data, and robotics, among others. Many existing industries are also migrating to the digital space in order to protect people's health.

The 4IR's most basic infrastructure consists of (ideally green) power plants, 5G technology, supercomputers, information-communication technology (ICT) gadgets, and online applications. China is among the world leaders in each of these industries. It also has a larger market than any other country, which is extremely attractive for foreign service providers.

These economic characteristics complement its new development paradigm of dual circulation and make it the natural place to host the world's leading trade in services fair.

CIFTIS's significance will surely grow in the post-pandemic world as more companies and countries embrace the digital economy. It's only a matter of time before it becomes one of the world's most eagerly awaited yearly events. China's global BRI network enables it to connect everyone else together much more closely and effectively than any other country is capable of doing, including digitally. This will help its many Global South partners with their much-needed development.

Those who proclaimed the death of globalization at the onset of last year's pandemic have been proven wrong by CIFTIS. President Xi is certain that globalization will continue, albeit in a different form, as everything becomes more digital.

China is at the center of these 4IR-connected processes that are of importance for the entire global economy. The country is aware of its pioneering economic responsibilities to the international community, which is why it's hosting CIFTIS in order to facilitate their growing trade in services.