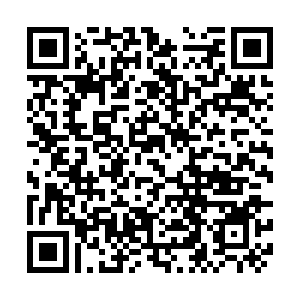 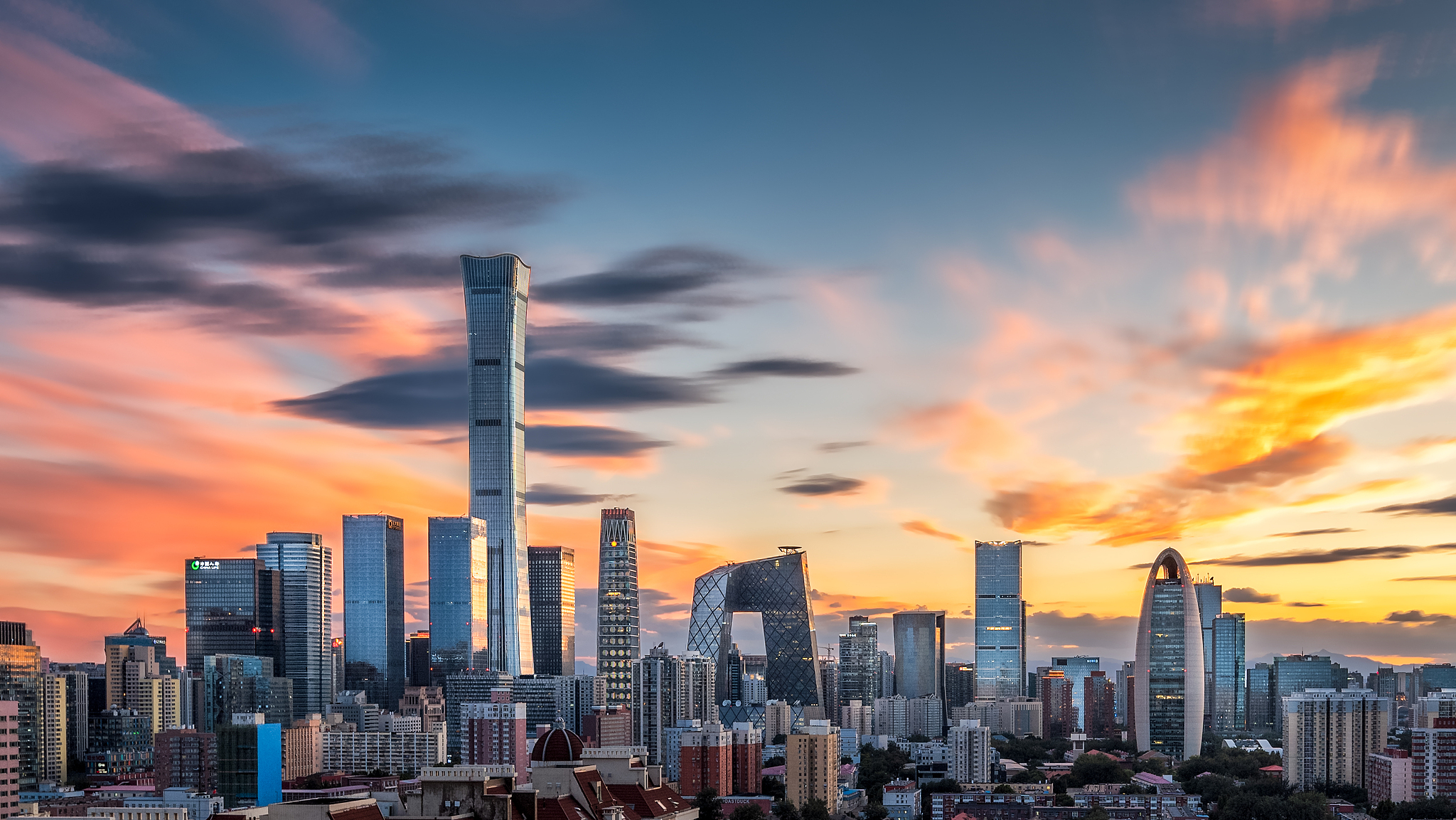 China will set up a stock exchange in Beijing and build it into a major base for innovative small- and medium-sized enterprises (SMEs), Chinese President Xi Jinping announced Thursday.

China will continue to support the innovation and development of SMEs and deepen reforms of the "new third board," Xi said while addressing the Global Trade in Services Summit of the 2021 China International Fair for Trade in Services via video.

The "new third board," officially known as the National Equities Exchange and Quotations (NEEQ), was launched in Beijing in 2013. It offers SMEs a financing channel with low costs and simple listing procedures.

This is a new major strategic deployment for the capital market to better serve the new development paradigm and promote high-quality development, China Securities Regulatory Commission (CSRC) said after the announcement.

It points out the direction and provides compliance for the further deepening of the "new three board" reform and the improvement of the capital market's financial support system for SMEs, the CSRC added.

In a separate statement, published on the CSRC official WeChat account, it said the Beijing Stock Exchange (BSE) will be built on the basis of the existing NEEQ Select.

Since 2019, the commission has rolled out a series of reform measures to the NEEQ, including establishing a "Select" scheme, the CSRC said. These measures have stimulated market vitality and achieved positive results, it added.

The operation of the NEEQ Select has been stable, with various system innovations attracting a group of high-quality SMEs to list for trading, which laid a foundation for further deepening reforms and establishing a stock exchange, the CSRC said.

The BSE will firmly adhere to the market positioning of serving innovative SMEs, the CSRC said in the statement.

Additionally, the BSE will insist on system linkage and coordination with the existing "Innovative Layer" and "Basic Layer" – measures for the market tier-based administration of companies listed on the NEEQ – to maintain a balanced market structure, the CSRC added.

By the end of 2020, a total of 8,187 companies were listed on the NEEQ – among which SMEs accounted for 94 percent, with a combined capitalization of 2.65 trillion yuan ($410 billion), data from the NEEQ website revealed.

In 2020, the capital raised by companies listed on the board increased by 27.91 percent year on year, of which 10.56 billion yuan was raised from public offerings. The turnover of stock transactions reached 129.46 billion yuan, increasing the average daily turnover by 57.44 percent compared to the previous year, according to the NEEQ.

The NEEQ was set up as a supplement to the Shanghai and Shenzhen stock exchanges.

The Shanghai Stock Exchange (SSE), established in 1990, is one of the top exchanges in the world. According to statistics of the World Federation of Exchanges, as of the end of 2020, the SSE ranked second, third and fourth respectively in capital raised, total market capitalization and total turnover.

The Shenzhen Stock Exchange, also established in 1990, is on the path to becoming an influential exchange. The exchange ranked third and fourth worldwide respectively in capital raised and total turnover, as of the end of 2020, the same source said.