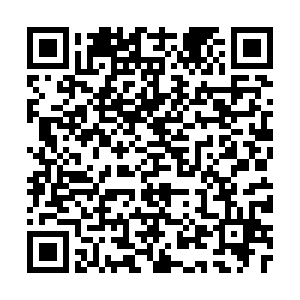 On August 9, the UN's Intergovernmental Panel on Climate Change (IPCC) issued its most damning assessment yet of the world's progress towards avoiding the most devastating impacts of human-caused climate change.

More than 230 scientists called it a "code red for humanity." The panel warned in unambiguous terms that governments and enterprises' failure to curb greenhouse gas emissions like carbon dioxide is resulting in a catastrophic rise in temperature, sea-level rise, and biodiversity loss, affecting livelihoods of millions. 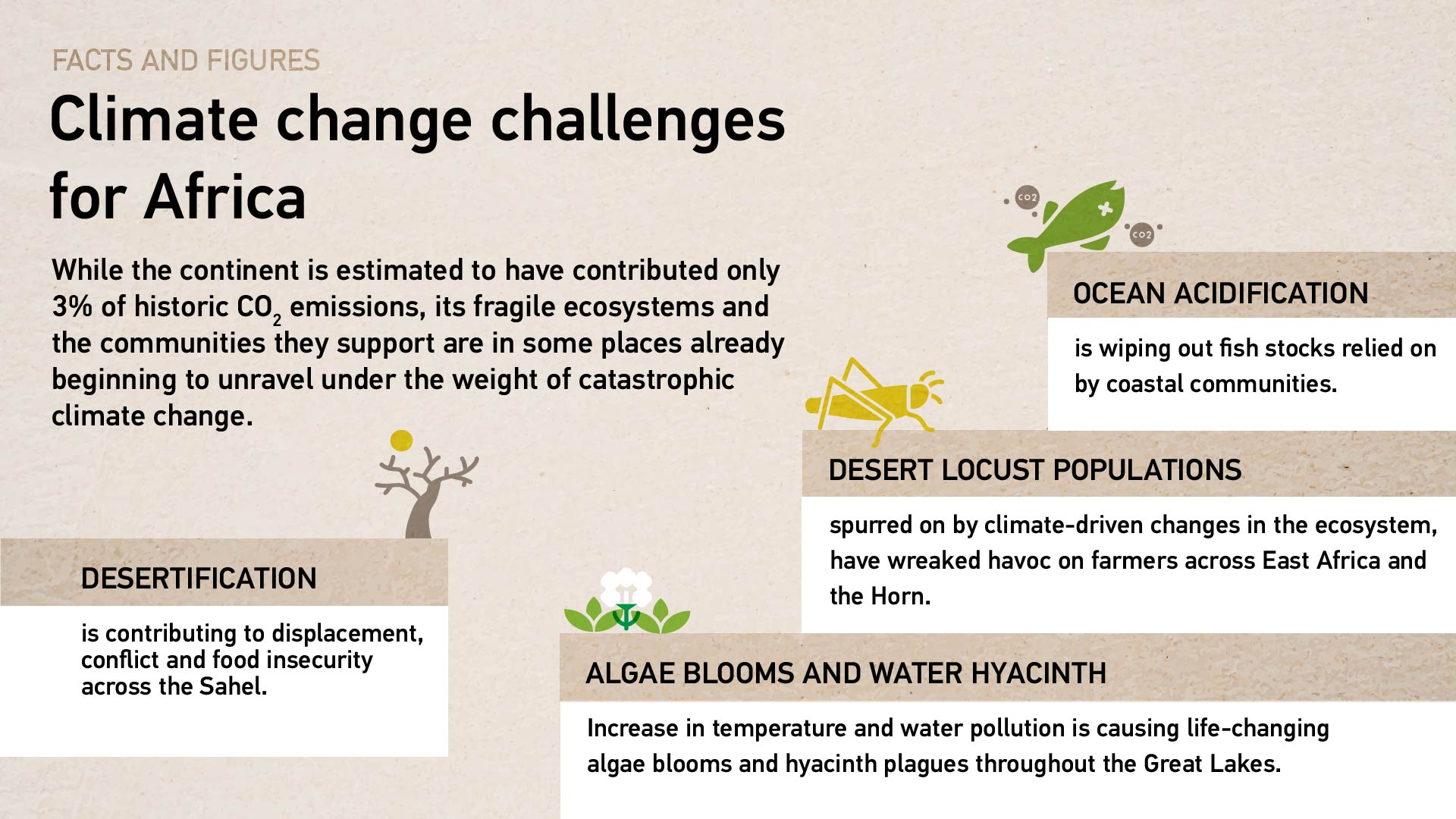 A simple glance at the recent news cycle is enough to confirm with our own eyes what scientists have been telling us for decades. Wildfires in Greece and Turkey, disappearing islands in the South Pacific, deadly heat domes in the U.S., unprecedented flooding in central China and rain on the normally ice-bound peaks of Greenland all point to one thing: the climate is changing fast, and the consequences are already making themselves felt.

But those consequences are not distributed equally, nor is the portion of responsibility held by rich and poor countries for the output of greenhouse gases that have contributed to this horrific crisis. Relative to their populations, the developed countries of the West, which industrialized earliest and prospered on the back of extractive relationships with the formerly colonized world, bear a disproportionate blame for the devastating climate chaos already being visited on the planet's poor. Europe and the United States alone have contributed well over half of the total greenhouse gases emitted into the atmosphere since 1750.

China has long argued that developing countries should not be forced to sacrifice their economic prospects to pay the price on behalf of the world's biggest per-capita polluters. Nonetheless, it has emerged as a climate leader in the global quest for a livable future on Planet Earth.

While China has topped the world in carbon dioxide emissions since 2008, it has also been a steadfast advocate for urgent and equitable action to mitigate the effects of climate change, standing firm on emissions targets at global fora like the UN's Conference of Parties and fighting hard to reduce air pollution in many of its cities. The country still lags far behind much of the world in per-capita emissions.

Beijing has made clear that reducing emissions further remains an important strategic priority. Late last year, China committed to reaching peak emissions within a decade and achieving the far loftier goal of "net-zero emissions," (wherein any carbon dioxide output is offset by corresponding actions to remove an equal or greater amount from the atmosphere, also known as carbon neutrality) by the year 2060. Helping the world achieve carbon neutrality will also form an important topic of focus at next week's China International Fair for the Trade in Services in Beijing, one of the country's three primary platforms for the opening of China's economy to the world.

There are few places where the implications of such commitments are more salient than in Africa. While the continent is estimated to have contributed only 3 percent of historic carbon dioxide emissions, its fragile ecosystems and the communities they support are in some places, already beginning to unravel under the weight of catastrophic climate change.

Desertification is contributing to displacement, conflict and food insecurity across the Sahel. Ocean acidification is wiping out fish stocks relied on by coastal communities. Desert locust populations, spurred on by climate-driven changes in the ecosystem, have wreaked havoc on farmers across East Africa and the Horn, while water pollution is causing life-changing algae blooms and hyacinth plagues throughout the Great Lakes. 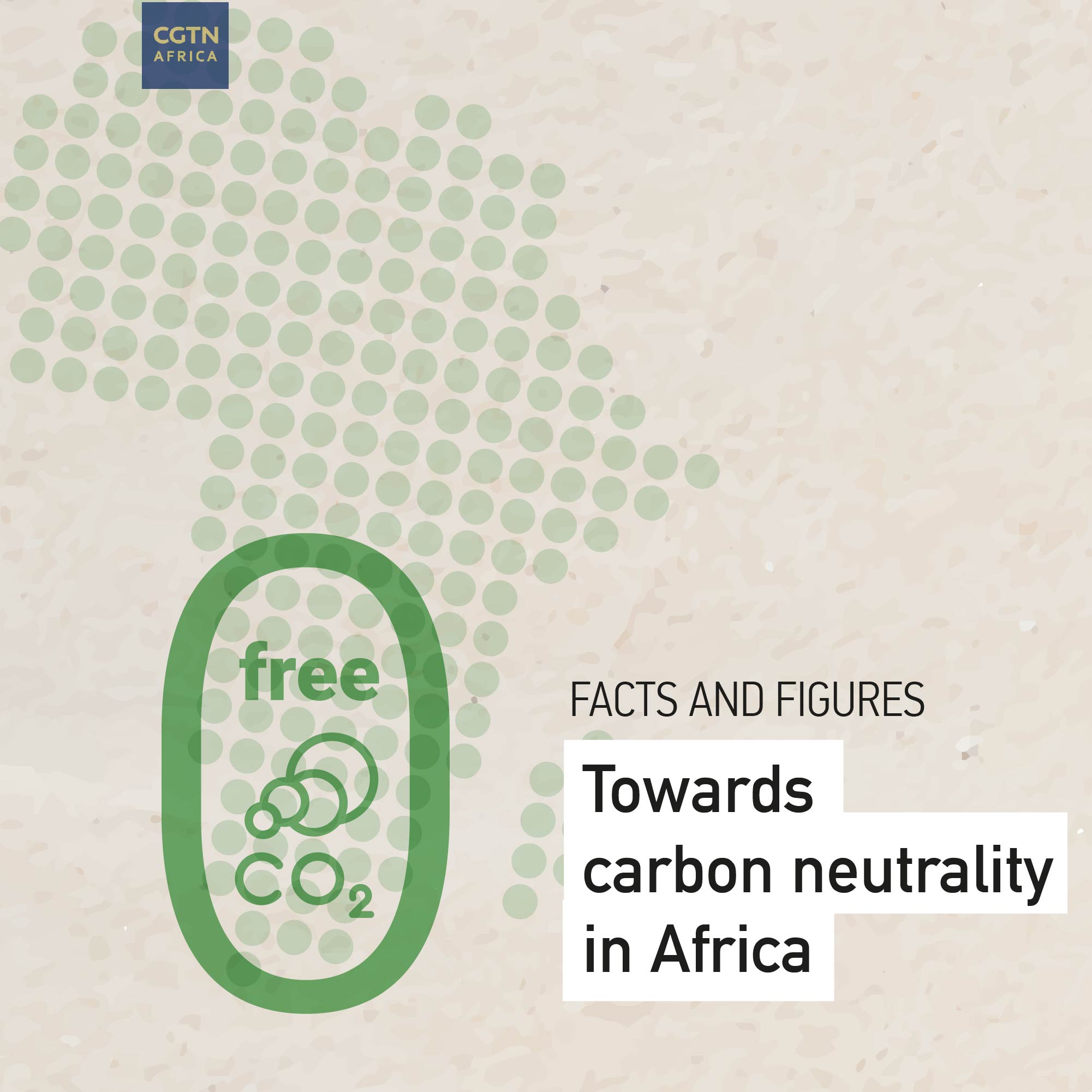 But despite the clear and present consequences of the world economy's carbon-dependent status quo, the situation surrounding carbon dioxide emissions on the continent is not a simple one.

Conversely, countries like Kenya boast of some of the world's highest exploitation rates of renewable energy sources, most notably geothermal, which together with hydro, solar and other renewables, accounts for as much as 90 percent of the country's power mix.

South Africa, which is currently the world's 14th largest emitter of greenhouse gases, has joined China in committing to reaching carbon neutrality by the mid-21st century. The goal is an admirable one but will prove challenging, as roughly three quarters of the country's primary energy needs are currently provided by coal.

Some countries, like Gabon, which has painstakingly preserved its ecologically vital Congo Basin forests, have already achieved not only carbon-neutrality but are in fact "carbon-negative," absorbing more carbon dioxide from the atmosphere than they emit. 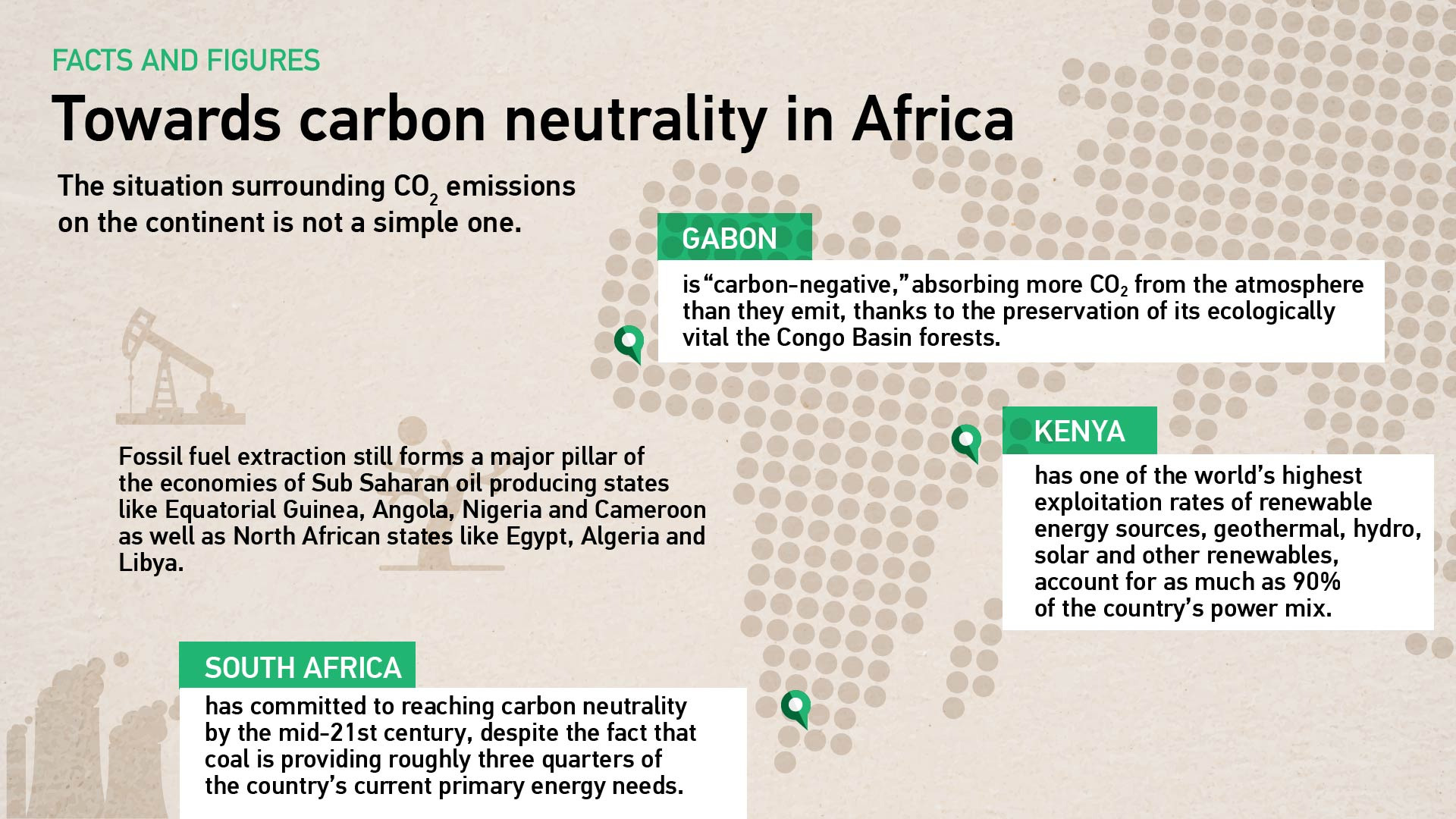 Others, like Zimbabwe, are beginning to cash in on the increasingly lucrative, if somewhat dubious, market for "carbon credits," wherein fossil-fuel-extracting companies like French petro-giant Total can offset the greenhouse gas emissions of their activities by financing carbon-absorbing actions overseas. Last year, the French company claimed it had produced its first-ever shipment of carbon-neutral natural gas by paying villagers to manually clear brushland in eastern Zimbabwe, which could, under the logic of the carbon credit market, otherwise cause bushfires that would dump massive loads of carbon dioxide into the atmosphere.

It's an arithmetic contested by cynics, who argue that the only way to meaningfully offset carbon emissions is to guarantee the absorption of carbon dioxide that would otherwise remain in the atmosphere, rather than speculating on whether the release of a postulated quantity of the gas might hypothetically be avoided in the future.

Despite the skepticism, the quest for carbon neutrality remains a pressing one for Africa's people, and the emerging opportunities offered by carbon credit markets could present an opportunity for those suffering the worst effects of climate change to prosper as they fight to reverse it.

As the governments of China, South Africa and others have made clear in their public commitments to ambitious emission targets, cooperation and global solidarity will be necessary to secure the livable and ecologically balanced future we all deserve.