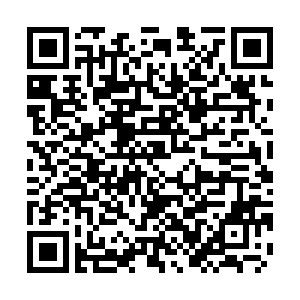 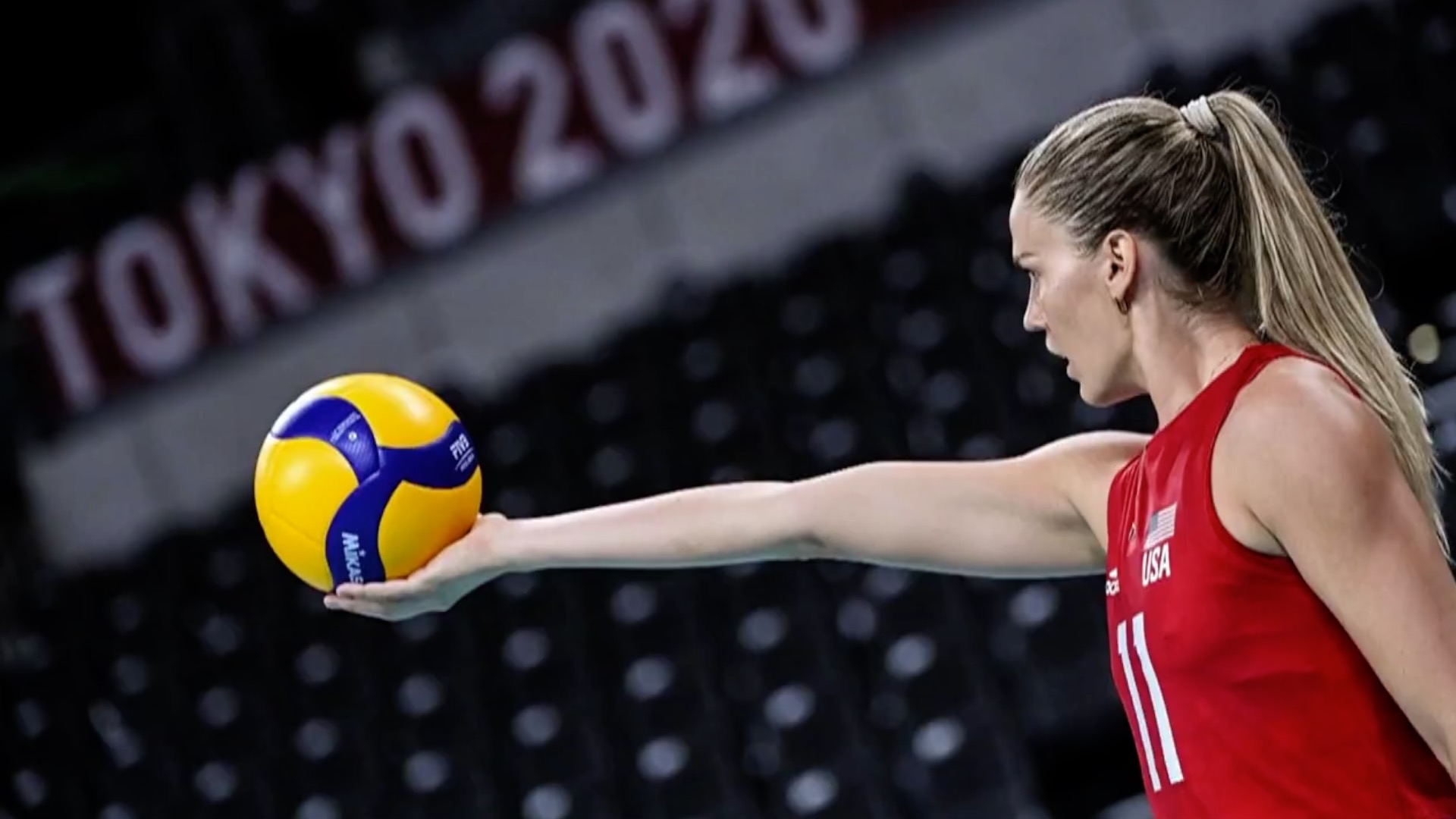 The USA women's volleyball captain Jordan Larson spoke to CGTN's Wang Dong after leading her team to win gold in the 2020 Tokyo Summer Olympics. The Americans described victory in Tokyo as a dream come true.

USA had won three silver medals and two bronze medals since first getting on the medal stand in 1984. After decades-long quest for the first Olympic gold, they finally got to the top step by beating Brazil, the team that kept the USA from the throne twice in Beijing in 2008 and London in 2012.

Larson thought unity is one of the team's keys to success and she felt surprised by the straight-set win against China when they beat the defending champions 3-0 in the group stage. However, the outside hitter understood the dismay of Lang Ping's squad over the group stage exit.

The Tokyo Olympic women's volleyball MVP also announced in the interview that she will continue her club career by returning to China to play for Shanghai again this season. But the 34-year-old has not decided on her plans for the 2024 Paris Summer Olympics. However, she is confident that USA will be among contenders in Paris.