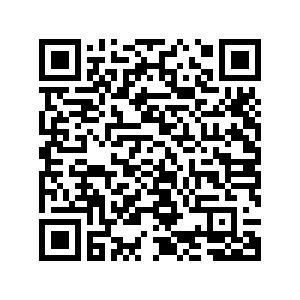 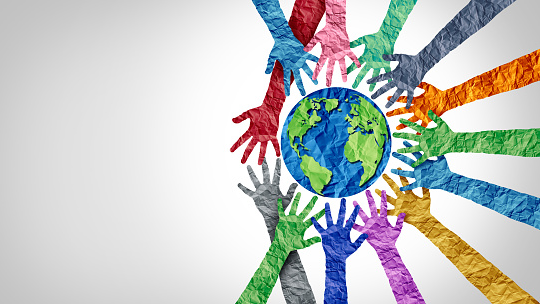 Apart for a few diehards, the debate about the impact of climate change has already been decided.  The discussion has shifted to examining the most effective measures to slow down the rate of change while still maintaining the standard of living that many have become accustomed to, and to which many more aspire. And that's the central dilemma that needs to be resolved.

Solutions are neither easy nor readily apparent, but the good news is that the world's largest economies – China and the United States – can put aside the rhetoric of conflict and confrontation in favor of cooperation on cutting emissions. U.S. climate envoy John Kerry was again in China to discuss ways to cooperate.

There is general agreement that we are facing a climate crisis, and that we need international cooperation to address the issues. But beyond this headline there are a further three aspects of cooperation.

The first is an acknowledgement of the legitimate aspirations of those people who do not sit in the first world, but aspire to enjoy first-world standards. How to reach this goal is a significant question, and currently the answer involves following the pollution-heavy path taken by first-world countries in previous decades.

As early as 1947, Los Angeles recognized its major pollution problem and set up the Los Angeles County Air Pollution Control District. The London skyline in the 1960s was all but invisible because of persistent smog. Like all developed countries, they moved beyond this development phase and now, having established a base of prosperity, they are looking at cleaner economic alternatives.

Developing countries need to move quickly through this pollutant phase or apply new technologies that enable them to completely avoid this phase. Their path to prosperity cannot be closed, but how to redirect the path is a major challenge that requires cooperation around the development and deployment of climate-friendly alternatives.

The second area of cooperation is on the domestic front. Too often the West is keen to cast China as doing little to tackle climate change, but this ignores the reality on the ground where measures to mitigate climate change emissions are accelerating.

Shenzhen's fleet of 16,000 buses and 22,000 taxis already runs entirely on electric power. No comparable U.S. city plans to match this effort before 2030.

China is the world's leading country in electricity production from renewable energy sources, with over double the generation of the second-ranking country, the United States. Transitioning from coal to renewable energy is critical to China's efforts, but it's not an easy task.

China has used hydropower for years, and it is installing more solar panels and wind power generators. It is also boosting its nuclear power capacity, with 17 reactors under construction as of mid-2021. In 2020, 1.37 million new energy vehicles were sold in China compared with just 230,000 sales in the United States.

The export of these renewable energy technologies is a major contributor to the decarbonization efforts in the European Union and the United States. It is a contribution to enabling others to tackle climate change that is often overlooked in discussions about cooperation.

Climate change management is not just about reducing the carbon footprint; it also includes strategies to reduce carbon dioxide levels. Key to this is countering the trend of global deforestation. Forest coverage in China has increased since 1978 from 12 percent to over 23 percent. NASA satellite images confirm that China is a world leader in afforestation. China urban development is notable for its trees and green spaces.

Climate change cooperation requires diligent efforts from each country but it must also recognize that the nature of those efforts will vary according to the development phase of each country. This requires the use of multiple yardsticks rather than a one-size-fits-all approach.

The third area of cooperation includes utilizing global leadership in bringing climate change to the forefront as a policy. China and Europe took this leadership mantle when President Trump walked away from this global responsibility. President Biden has reversed his predecessor's approach and made climate change a policy priority. The challenge is for the United States to join China and the EU in a truly cooperative effort to deal with the issue. This includes encouraging climate recalcitrants among their friends and allies to recognize the climate emergency as a precondition to taking effective action.

Though there is a single problem, it has multiple solutions applied at different speeds. John Kerry's visit to China signals a welcome new willingness for cooperation. This global leadership coalition will be successful when it recognizes the diversity of solutions and a desire for common prosperity.