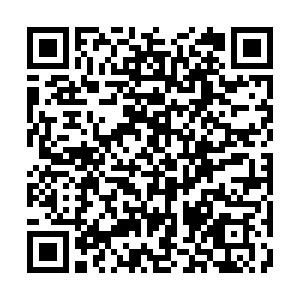 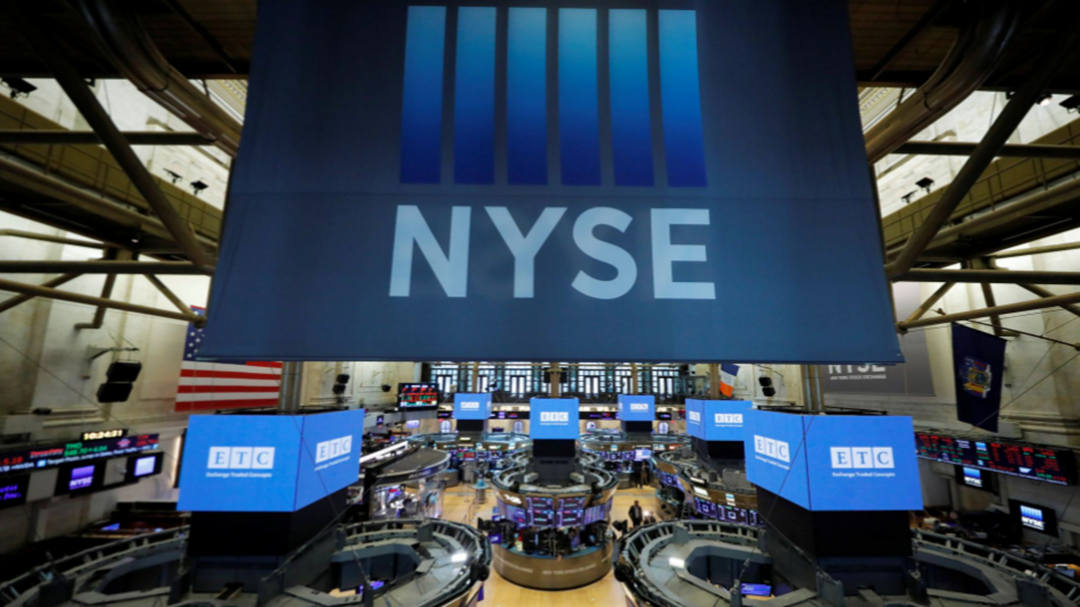 The Nasdaq closed Wednesday at a record high, with the S&P 500 ending near its previous peak, as September kicked off with renewed buying of technology stocks and private payrolls data, which supported the case for dovish monetary policy.

Technology stocks, which tend to benefit from a low-rate environment, were up. Apple rose to its second record high this week, and Microsoft, Amazon and Google-owner Alphabet all advanced.

Sectors considered as bond-proxies or defensive including utilities and real estate were also among the top performers.

"Given there's going to be some choppiness in the economic recovery because of COVID, people will look for where they can find the best future growth potential," said Chris Graff, co-chief investment officer at RMB Capital.

Wall Street's main indexes have hit record highs recently, with the benchmark S&P 500 notching seven straight monthly gains as investors shrugged off risks around a rise in new coronavirus infections and hoped for the Fed to remain dovish in its policy stance.

Another set of data on Wednesday showed U.S. manufacturing activity unexpectedly picked up in August amid strong order growth, but a measure of factory employment dropped to a nine-month low, likely as workers remained scarce.

"We've got the jobs report on Friday, but what's become more important is the job openings report next week and the CPI release after that, so a lot about employment and inflation in the next couple of weeks which will reset people's expectations for tapering and interest rates," Graff added.

Crude prices were flat after OPEC and its allies agreed to stick to their existing policy of gradual output increases. However, the full extent of damage to U.S. energy infrastructure from Hurricane Ida is still being established.

More than 80 percent of oil and gas production in the Gulf of Mexico remains offline, while analysts have warned that restarting Louisiana refineries shut by the storm could take weeks and cost operators tens of millions of dollars in lost revenue.

Shares of Calvin Klein and Tommy Hilfiger owner PVH surged to the top of the S&P 500 after it raised its full-year earnings forecast.

Maker of Prego pasta sauces, Campbell Soup rose even as it forecast fiscal 2022 profit and sales below market expectations due to a slowdown in demand and higher raw material costs.