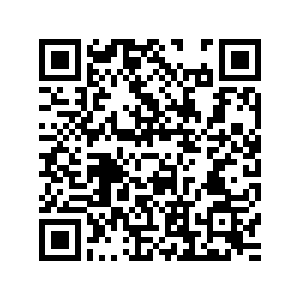 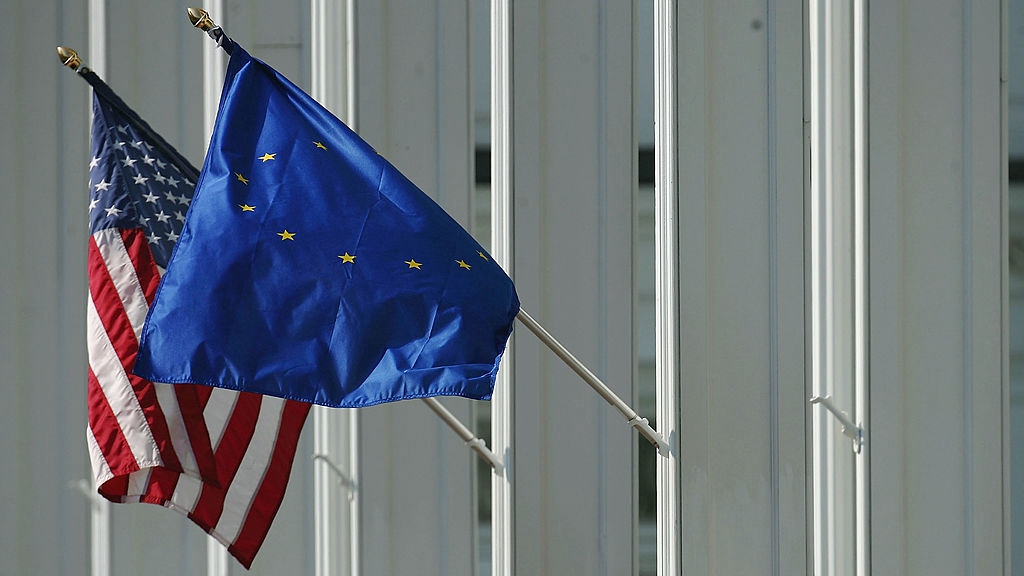 This week, U.S. President Joe Biden continued to defend his Afghanistan withdrawal policy, telling reporters that it was "the best decision for America." This statement leaves many Afghans, and American partners in the 20-year campaign dismayed and distinctly reminds world leaders of "America first."

The promise that "America is back" has rung hollow for many of Washington's global partners. On an array of fronts, world leaders have found President Biden charming but intransigent. When the G7 convened to lobby the President for an extension to the withdrawal deadline in Kabul, the answer was an unequivocal "no," despite the unilateral nature of the U.S. policy.

When it comes to the Paris Climate Accord, we are yet to learn of U.S. intentions for carbon net neutrality as other nations such as China and Japan have since committed to net-zero goals.

There is a similar lack of progress on the Iran nuclear deal despite the promises of the 2020 presidential election. Much to the frustration of China, Russian and European nations.

In a further sign of the breakdown of policy reciprocity between the U.S. and EU, the EU moved to restrict American travel into Europe once more on August 30. Brussels' hope had been that in the act of equivalence, Washington would instruct the opening of U.S. borders to European travel. Despite the best efforts of Chancellor Merkel, this failed to materialize.

The reason for this is two-fold. On the one hand, Biden's White House is little concerned with European interests for all the rhetoric, "America first" remains the key pillar of U.S. policy. But, on the other hand, Biden is restricted by the tiny majority he posses in Congress and the Senate. 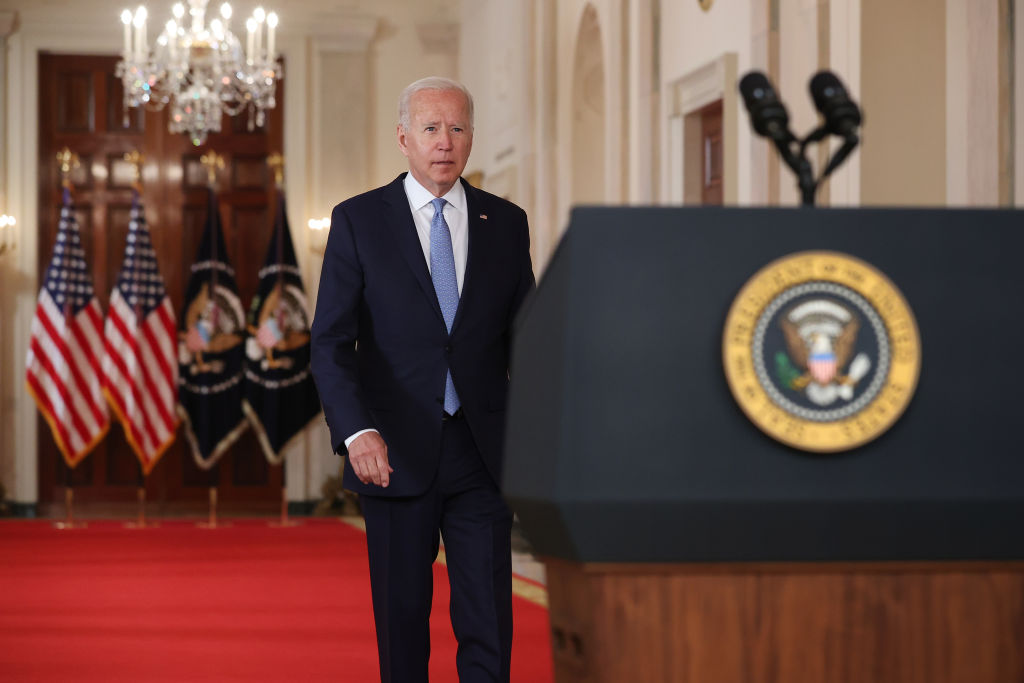 U.S. President Joe Biden walks into the State Dining Room before delivering remarks on the end of the war in Afghanistan at the White House in Washington, DC, August 31, 2021. /Getty

U.S. President Joe Biden walks into the State Dining Room before delivering remarks on the end of the war in Afghanistan at the White House in Washington, DC, August 31, 2021. /Getty

Securing electoral success in the midterms is the overwhelming priority of his government. COVID-19 remains a significant problem for America as the Delta variant spreads. The optics of an open-door policy as the house is "under siege" would be too ripe a target for Republicans.

Further frustrating the EU is a lack of dialogue on trade. Here too, President Biden's team is focused on domestic jobs and infrastructure projects over trade deals with international partners. There is good reason for this focus though, the U.S. only added 374,000 private-sector jobs in August, 239,000 lower than expected.

As much as the White House may attempt to look inwardly and assert that it is no longer interested in being the world's policeman, as Biden confirmed, "we will stay clearly focused on the fundamental national security interest of the United States of America," allies and adversaries will challenge this line.

In Europe, with memories of the refugee crisis caused by the Syrian Civil War still fresh, government leaders are preparing to offer a financial incentive to neighboring nations to take in Afghan refugees. The EU "will engage and strengthen its support to third countries, in particular, the neighboring and transit countries, hosting large numbers of migrants and refugees, to reinforce their capacities to provide protection, dignified and safe reception conditions and sustainable livelihood for refugees and host communities."

This list of nations includes Iran, in direct defiance of U.S. sanctions, which incidentally should no longer be necessary if Biden's 2020 manifesto were to be believed.

One foreign policy area in which President Biden does seem willing to engage pertains to Russia and China. Here again, there is a divergence between the EU and other key European powers such as the United Kingdom. Unlike the U.S., European powers are unwilling to sever links with China and engage in a protracted trade war of attrition.

Russia offers more complexity, with Germany taking a more pro-Russia stance than other nations in the region. However, the chaotic withdrawal of troops from Afghanistan has severely shaken NATO confidence and the faith allies and partners have in U.S. commitment.

If "America is back," then it is indeed doing well to remain hidden. U.S. partners across the globe were forced to go their own way under former U.S. President Donald Trump, weakening U.S. influence. President Biden, so far, appears to be endorsing the necessity of this rationale while failing to appreciate the limitations isolationism presents.