Download
The liberal war machine: Who has profited from the Afghanistan war?
Keith Lamb 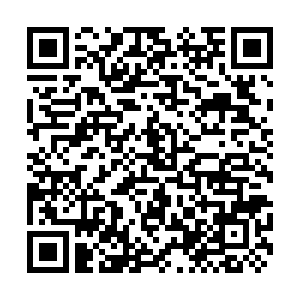 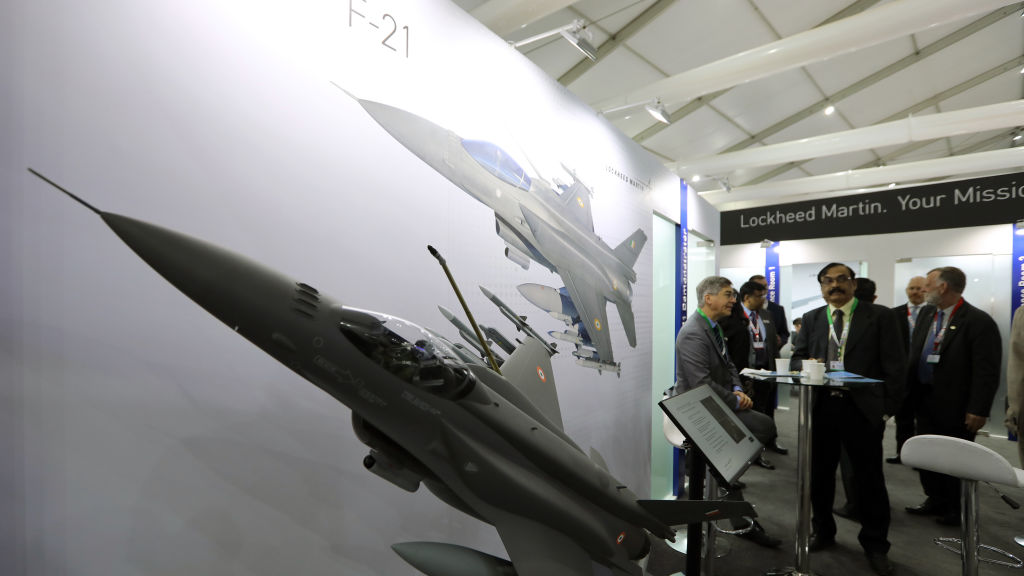 A model of the Lockheed Martin F-21 fighter jet displayed at the DefExpo 20 in Lucknow, Uttar Pradesh, India, February 6, 2020. /Getty

A model of the Lockheed Martin F-21 fighter jet displayed at the DefExpo 20 in Lucknow, Uttar Pradesh, India, February 6, 2020. /Getty

If we believe the propaganda spewed out by the Western press then Afghanistan has been a gargantuan mistake. Mistakes, for a logical actor, should be rare because they are something one learns from. However, for liberal imperialism, the "mistake" of war actually reflects the status quo. In all soberness, we cannot look at Iraq, Libya as well as Syria and claim that Afghanistan is the odd one out.

Alarmingly, in a liberal democracy, we are told that we the people are the masters of our states. However, if this is true, then we the people are guilty of committing the most horrendous human rights atrocities. After all, these wars are responsible for innumerable deaths, unquantifiable suffering, and the wholesale destruction of sovereign states. With this in mind, the choice is simple, one either agrees with the righteousness of the liberal system and accepts collective blame or one concludes that undemocratic forces have hijacked liberal democracies. The second conclusion is correct because the warring nature of liberalism is neither in accord with its own high-minded ideology and neither does it reflect the desire for peace amongst Western citizens.

When looking at the liberal "war-mistake cycle" it goes roughly like this: First, a think-tank draws up a strategy justifying war. Second, this think-tank, along with fake NGOs and government connivance, creates atrocity propaganda. Third, this propaganda is disseminated by the mass media creating public panic. Fourth, this "democratic panic" leads governments to initiate war. Fifth, when the war fails it is propagandized as a collective mistake.

If democracy is hijacked by the few then one must ask who the status quo encapsulated in the above-mentioned cycle benefits? The most obvious winners are the arms manufacturers who profit from war. Modern-day imperialism isn't just about looting resources and carrying out a strategy to prevent the rise of others; it also works as a racket to transfer surplus capital to the liberal elites, who profit from war. War is a perfect scam because weapons need rapid upgrading, bombs are quickly destroyed, which all leads to more consumption. Furthermore, in the fog of war, the accountability governing capital, in functioning states, is lost. President Eisenhower, in his 1961 farewell address, warned of the nefarious influence weapons manufacturers had, due to their close ties with government, on influencing the public agenda. He termed this the military-industrial complex and saw it as a threat to American democracy. 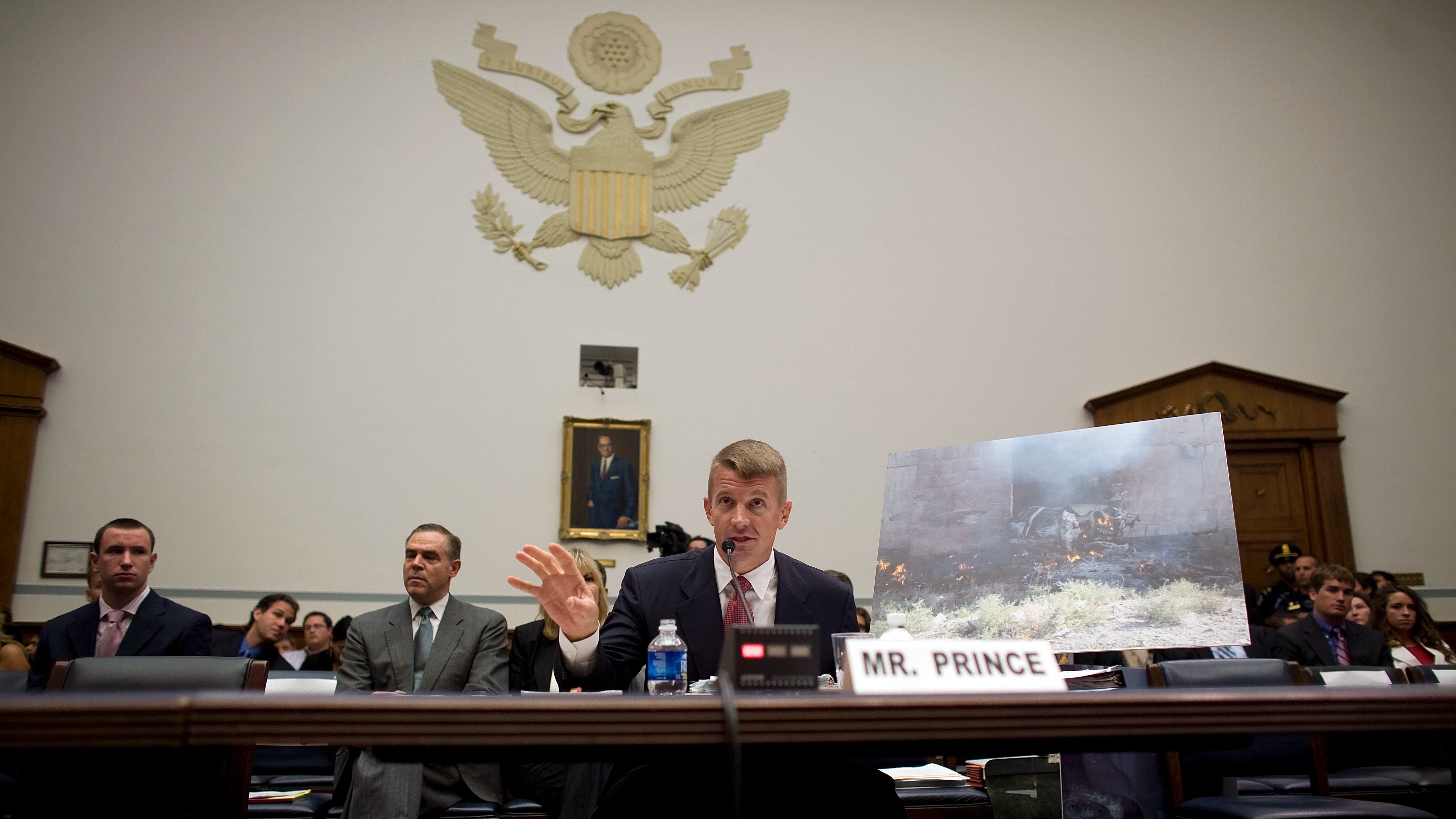 Erik Prince, founder of CEO of Blackwater, testifies in front of the House Oversight and Government Reform committee on security contracting in Iraq and Afghanistan, on Capitol Hill, in Washington, D.C., October 2, 2007. /Getty

Erik Prince, founder of CEO of Blackwater, testifies in front of the House Oversight and Government Reform committee on security contracting in Iraq and Afghanistan, on Capitol Hill, in Washington, D.C., October 2, 2007. /Getty

When it comes to Afghanistan, the think tank "Project for a New American Century," filled with defense insiders, who circulate from government agencies to the boards of weapons manufacturers, had already drawn up the strategy justifying the U.S. use of hard power to ensure its hegemony. They even talked of the need for a Pearl Harbor to quicken the process of transformation. While the 9/11 terrorist attacks provided a catalyst to focus public support for war, the U.S. was, in fact, already prepared for the invasion of Afghanistan. On September 18, 2001, The BBC reported that "Niaz Naik, a former Pakistani foreign secretary, was told by senior American officials in mid-July that military action against Afghanistan would go ahead by the middle of October."

With the end of the Cold War, many thought a new era of building and peace could begin as fewer funds were needed for defense. However, peace is contradictory to the interests of the military-industrial complex and, consequently, the war on terrorism, which justified the 20-year destruction of Afghanistan, led to the continuation of the military-industrial complex extracting surplus capital from not only the U.S. taxpayer but the whole world, which uses the dollar for international payments.

For weapons manufacturers like Raytheon, General Dynamics, Boeing, Lockheed Martin, and Northrop Grumman, Afghanistan has been anything but a mistake. Had one invested in any of these top profiteers of the Afghan war then one would have made 1,000 percent profit. In addition, there have been huge privatizations in the liberal war machine. Today, there are three private contractors for every military employee. This, in turn, has provided opportunities for corrupt profiteering by those within government. For example, Eric Prince, the founder of Blackwater, one of the first security companies employed in the invasion of Afghanistan and which had a revolving door to the CIA, was heavily involved in funding the Bush Jr. administration. In addition, the company KBR, which provided logistical and engineering support in Afghanistan, had former Vice President Dick Cheney as the chairman of its parent company Halliburton.

Only when one understands that the corrupting power of capital goes all the way to the top of the Washington-led liberal system does the Afghanistan war make sense for certainly there was little state-building, Westerners have seen no positive results, and the concerns for human rights are negated by the solution of war combined with the fact that the U.S. deals with and is itself one of the worst abusers of human rights. With Afghanistan being turned into a narco-state producing the majority of the world's opium and with more than 241,000 deaths the war was never supposed to be successful in the way a moral actor would define success. Rather it was supposed to be a long-drawn-out 20-year "mistake" that enriched a small psychotic elite.