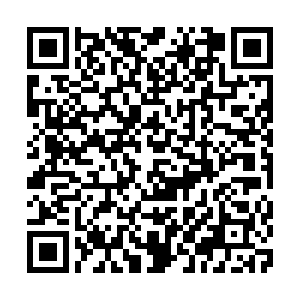 Weather-related disasters have skyrocketed over the past half-century, causing far more damage even as better warning systems have meant fewer deaths, the UN said Wednesday.

A report from the UN's World Meteorological Organization (WMO) examined mortality and economic losses from weather, climate and water extremes between 1970 and 2019.

It found that such disasters have increased fivefold during that period, driven largely by a warming planet, and warned the upward trend would continue.

"The number of weather, climate and water extremes are increasing and will become more frequent and severe in many parts of the world as a result of climate change," said WMO Secretary-General Petteri Taalas.

In total, there were more than 11,000 disasters attributed to these hazards globally since 1970, causing more than two million deaths and some $3.64 trillion in losses.

Hurricane Ida, which slammed into the US Gulf Coast at the weekend and killed at least four people, could become the costliest weather disaster on record, Taalas told reporters.

"There is a chance that the economic cost will be higher than Katrina," he said, adding that improved prevention and protection measures had ensured that Ida caused only a fraction of the casualties of the giant storm that devastated the same area exactly 16 years earlier.

Until now, Katrina, which killed more than 1,800 people and destroyed large parts of New Orleans, had been considered by far the costliest weather-related disaster, racking up nearly $164 billion in economic losses. 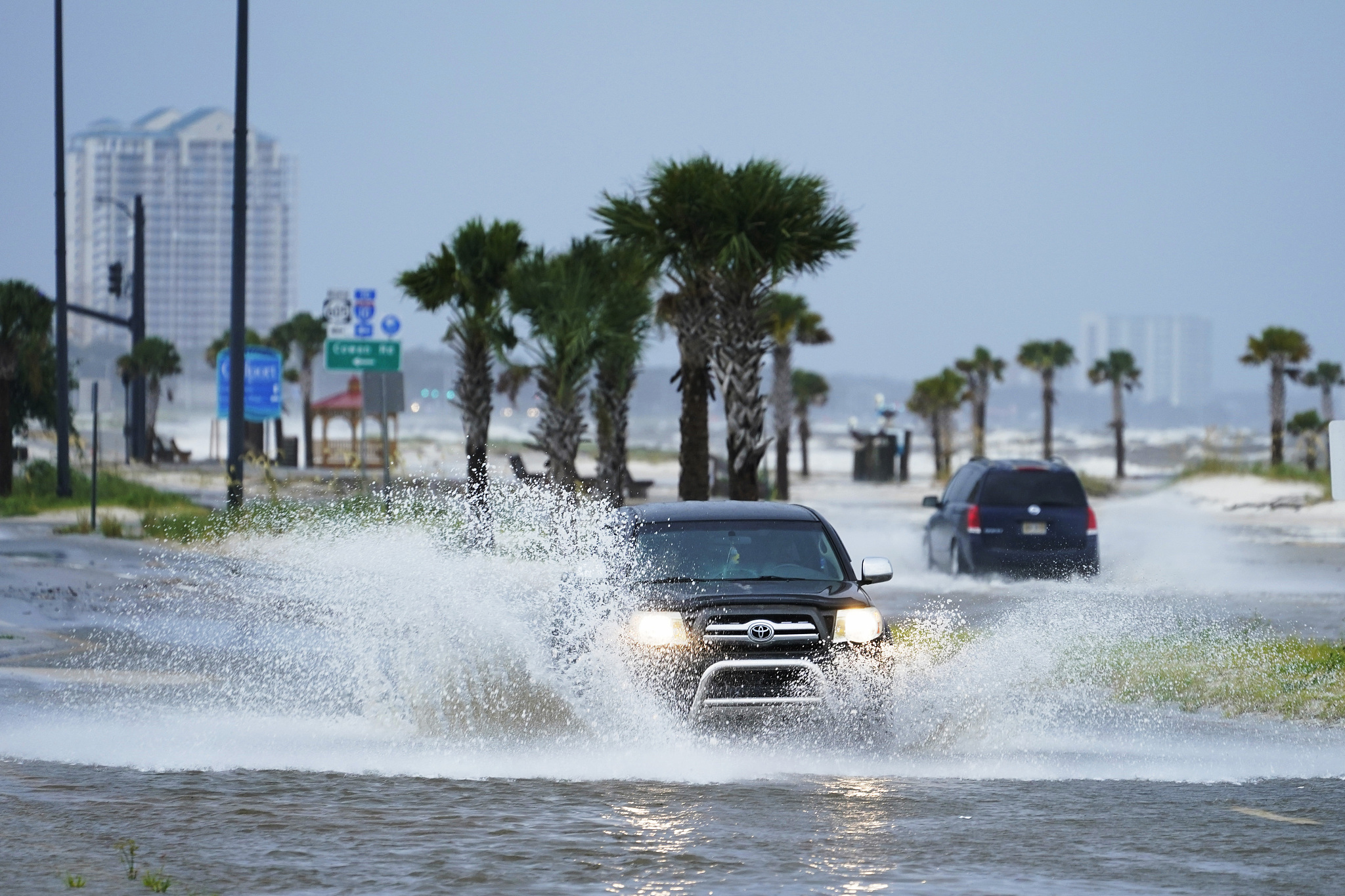 On average, a disaster linked to weather, climate and water extremes has thus occurred every single day over the past 50 years, killing 115 people and causing $202 million in daily losses, the WMO report found.

More than 91 percent of the deaths occurred in developing countries, it said.

Droughts were responsible for the largest losses of human life during the period, alone accounting for some 650,000 deaths, while storms have left over 577,000 people dead.

Meanwhile, floods have killed nearly 59,000 over the past 50 years, and extreme temperatures have killed close to 56,000, the report found.

On a positive note, the report found that even as the number of weather and climate-related disasters ballooned over the past half-century, the number of associated deaths declined nearly threefold.

Taalas said dramatic improvements in early warning systems were largely to thank for the drop in deaths.

"Quite simply, we are better than ever before at saving lives," he said. 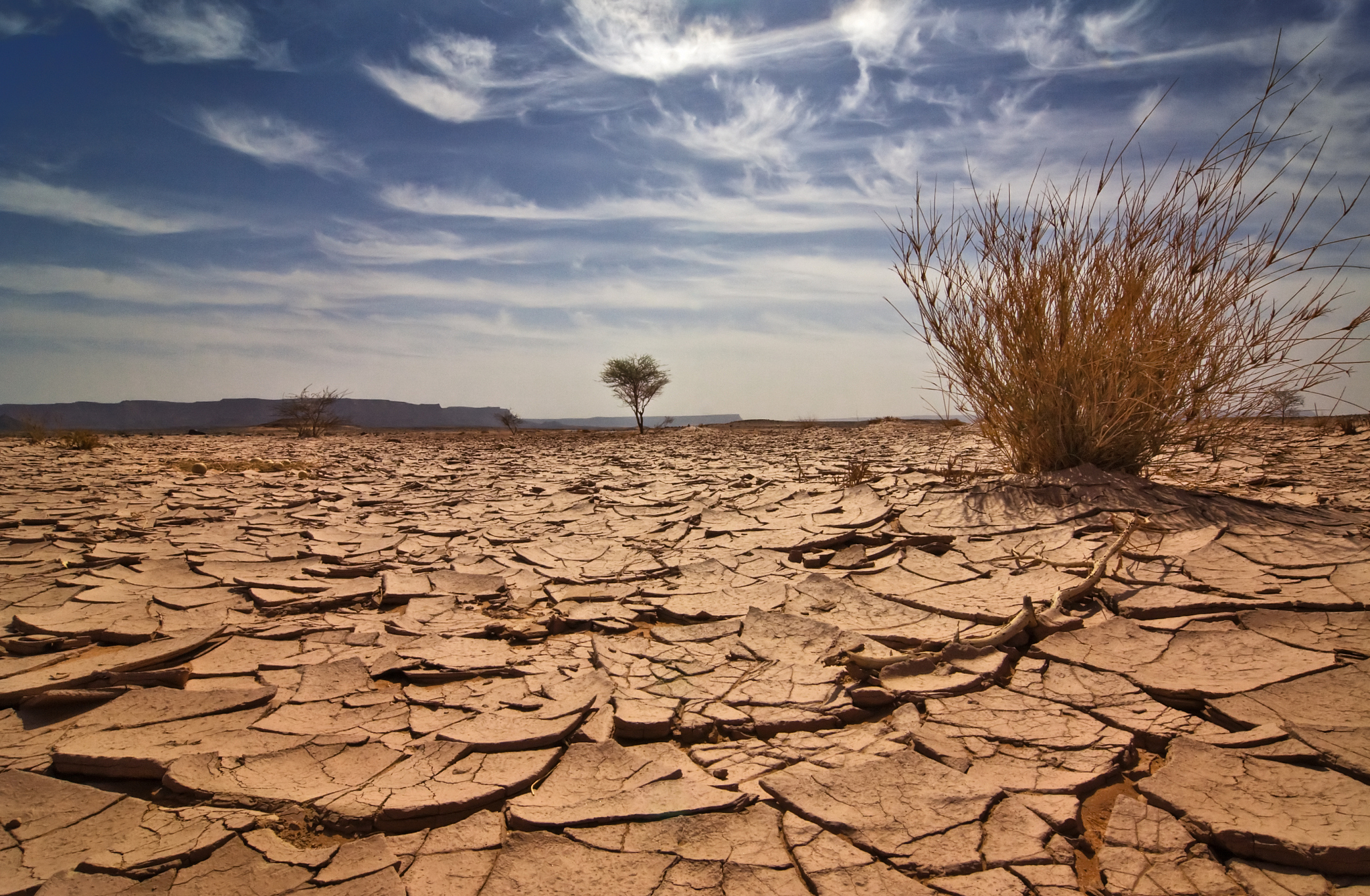 WMO stressed though that much remains to be done, with only half of the agency's 193 member states currently housing the lifesaving multi-hazard early warning systems.

It also cautioned that severe gaps remained in weather and hydrological observing networks in Africa and parts of Latin America and in Pacific and Caribbean island states.

But she warned that "the number of people exposed to disaster risk is increasing due to population growth in hazard-exposed areas and the growing intensity and frequency of weather events."

And while early warning systems save lives, they have done little to shield disaster-prone areas from swelling economic damage.

Seven of the costliest 10 disasters in the past 50 years have happened since Katrina hit in 2005, with three of them in 2017 alone: Hurricane Harvey, which caused nearly $97 billion in damage, followed by Maria at close to $70 billion and Irma at almost $60 billion.