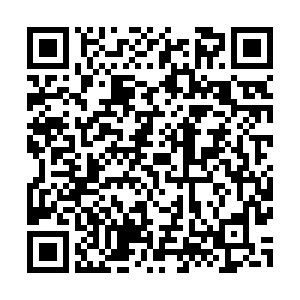 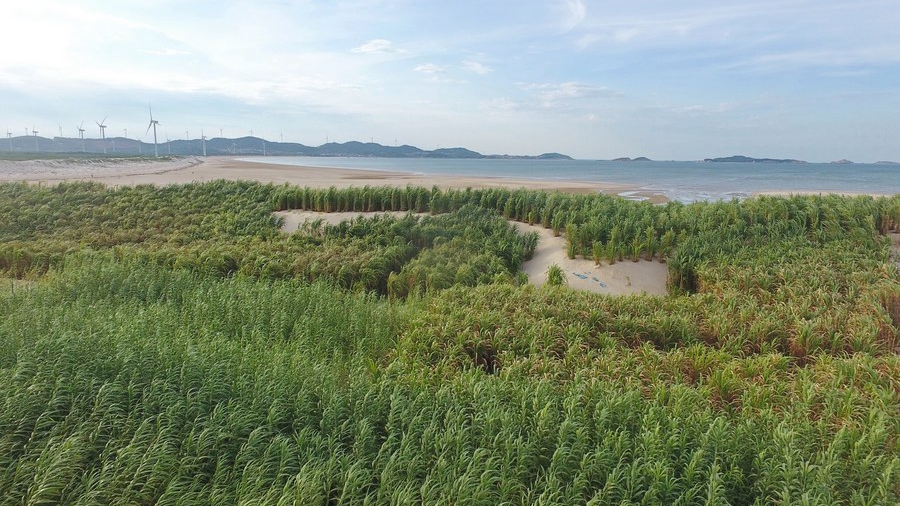 Chinese President Xi Jinping on Thursday sent a congratulatory letter to the Forum on the 20th Anniversary of Juncao Assistance and Sustainable Development Cooperation, which was held both online and offline in Beijing.

Juncao, which is famed as "magic grass," is two Chinese characters meaning "mushroom" and "grass." The particular breed of grass was discovered by Chinese scientists to be an economical and environment-friendly substitute for timber traditionally used as a substrate for growing mushrooms. Juncao technology has now been disseminated to 106 countries through training programs or on-site demonstrations.

In his letter, Xi said the technology has facilitated the efficient use of three major agricultural resources – light, heat and water – and realized the recycling of plant, animal and fungal materials, benefiting ecological, food and energy security.

Xi said he has paid close attention to international cooperation on Juncao technology for a long time. Since China built the first overseas demonstration base for Juncao technology in Papua New Guinea in 2001, the technology has been introduced to more than 100 countries, playing an important role in alleviating poverty, creating jobs, promoting the use of renewable energy, addressing climate change and improving people's welfare, he noted.

China stands ready to work with relevant parties to make further contributions to the implementation of the United Nations 2030 Agenda for Sustainable Development, he said, expressing hope that Juncao technology will bring more benefits to people in developing countries.

The forum was co-hosted by the China International Development Cooperation Agency and the Fujian provincial government.