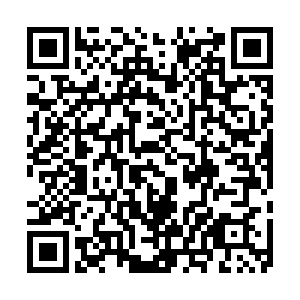 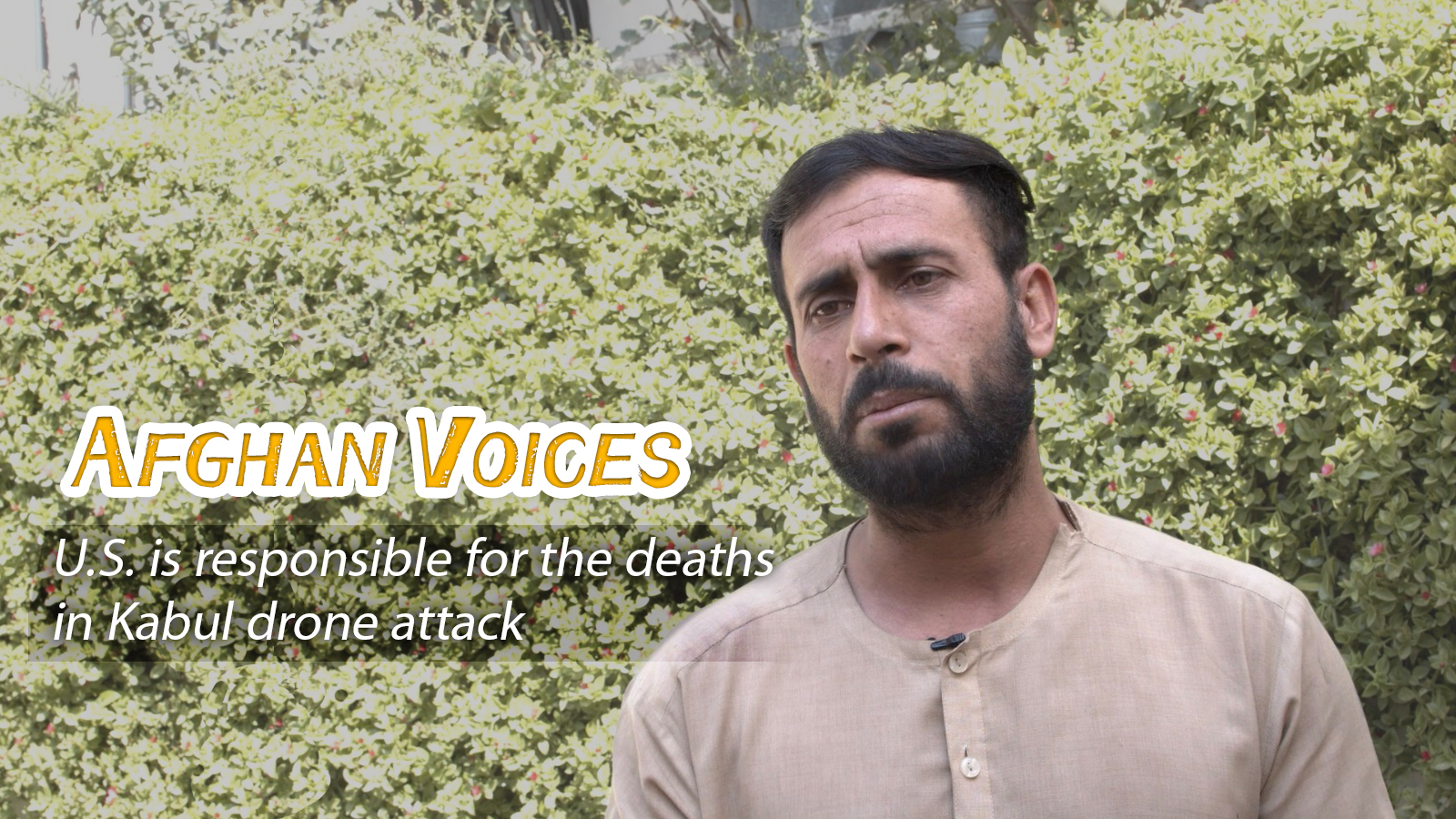 Aimal Ahmadi, whose daughter and brother were killed in the U.S. drone attack on August 29, told CGTN Global Stringer that he witnessed the fire and bodies after rushing home. "Why were the innocent children killed?" asked Ahmadi, who has lost 10 family members and doesn't know what his future will bring.