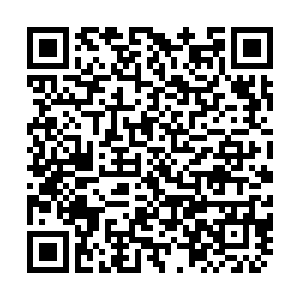 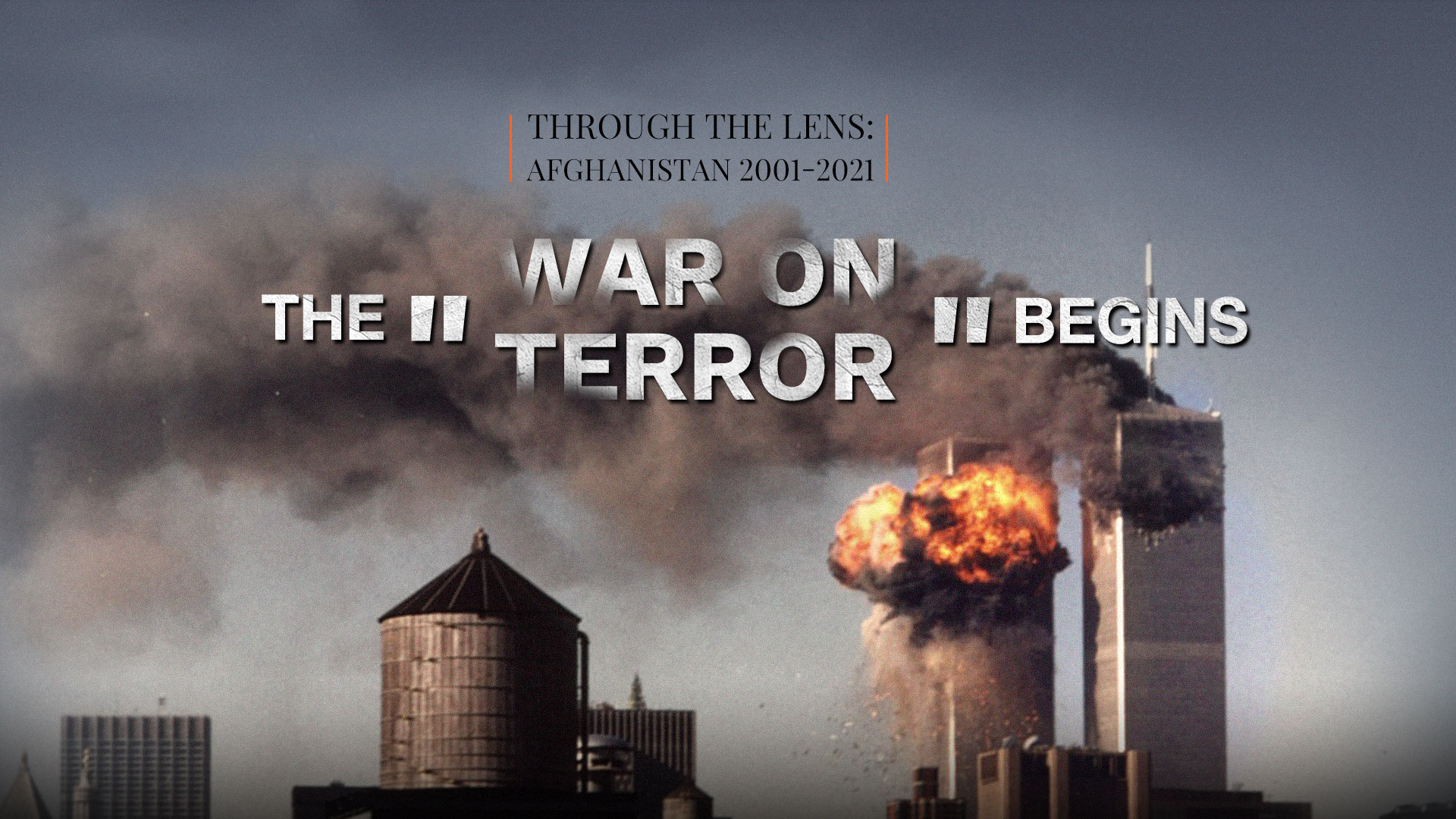 Editor's note: The Afghanistan war ended just as it began. The country has once again come to a crossroads as the U.S. pulled its traumatized soldiers out of its longest war in history, with the Taliban riding back to power they had been stripped of 20 years ago. Afghanistan, a mountainous territory nestled in the heartland of Asia, has long been a battlefield of global powers. But it has never been conquered, and hence has been given the sobriquet the "Graveyard of Empires."

In the series "Through the Lens: Afghanistan 2001-2021," we dive into the scars the war has left on the country, and the fear, wrath and resilience of the Afghan people. Our first episode focuses on the September 11 attacks and how they led the U.S. to wage the "war on terror" campaign. You can find the whole series here.

As most people were beginning their day at work on the morning of September 11, 2001, the news came and shocked the world – a plane had crashed into the World Trade Center in Lower Manhattan. Moments later, at 9:03 a.m., another plane crashed and huge plumes of black smoke rose from the Twin Towers into the clear blue skies of New York City. Both 110-story buildings collapsed within an hour.

It turned out 19 terrorists had separately hijacked a total of four planes, crashing three of them into targets in New York and Washington, D.C. while the fourth plane slammed into a field in Pennsylvania. In the end, 2,977 people died, making it the deadliest attack in U.S. history.

Immediate suspicions fell onto al-Qaeda, an Islamist group that the U.S. thought was sheltered by the Taliban government in Afghanistan. 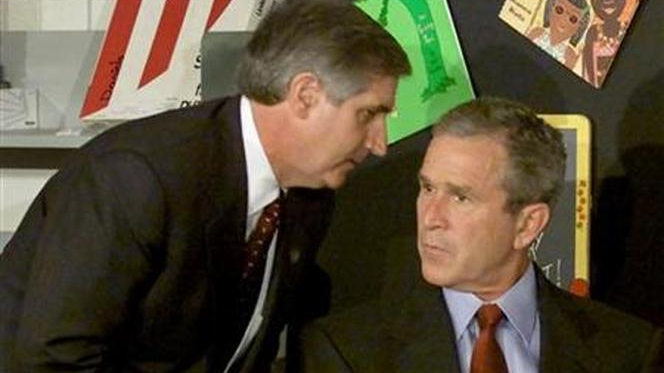 Less than a month later, on October 7, 2001, then President George W. Bush announced the launch of Operation Enduring Freedom, which marked the beginning of the U.S. Global War on Terrorism. With the support of the UK and other allies, the U.S. military began a bombing campaign over Afghanistan against Taliban forces. The first wave of American ground forces arrived 12 days later. 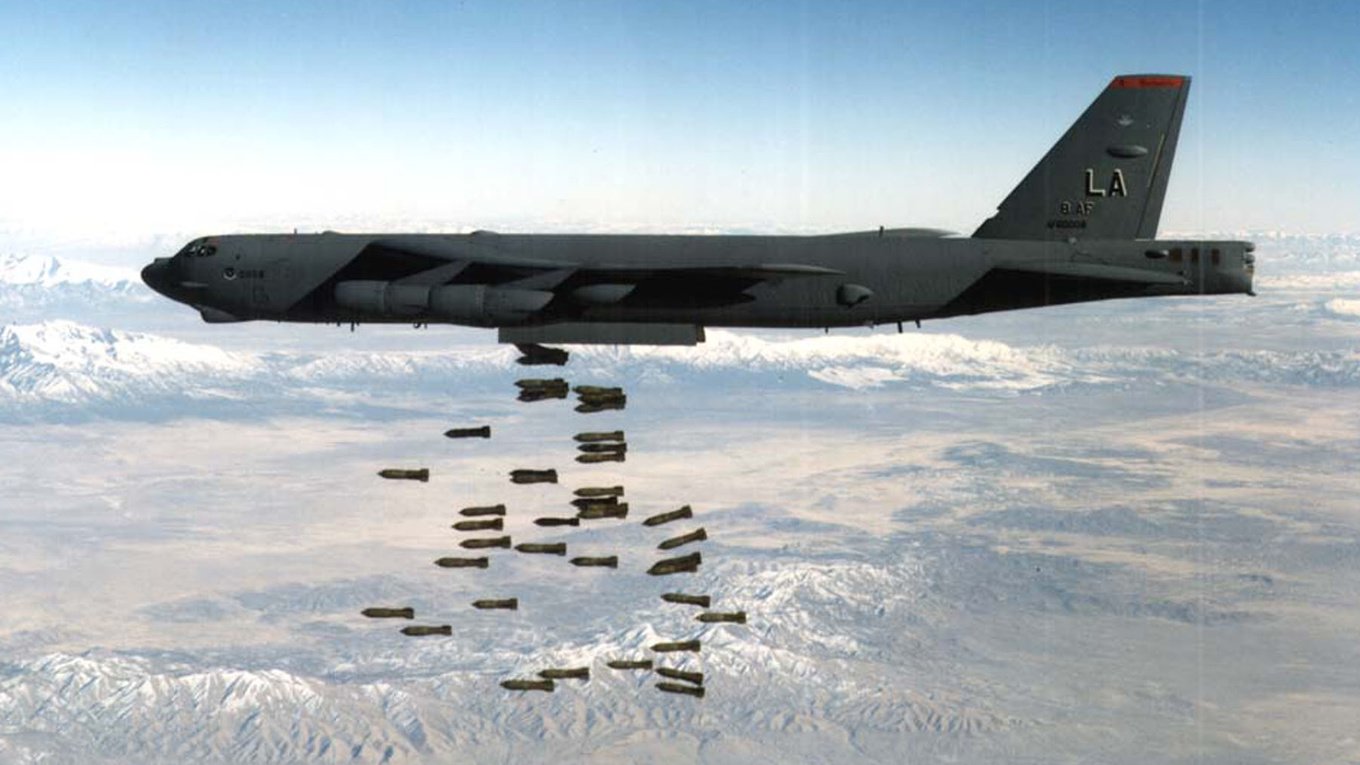 A U.S. Air Force B-52 bomber drops a load of bombs in Afghanistan. /AP

A U.S. Air Force B-52 bomber drops a load of bombs in Afghanistan. /AP

"By destroying camps and disrupting communication, we will make it more difficult for the terror network to train new recruits and coordinate their evil plans," Bush said.

"At the same time, the oppressed people of Afghanistan will know the generosity of America and our allies. As we strike military targets, we will also drop food, medicine and supplies to the starving and suffering men and women and children of Afghanistan."