Download
Afghanistan broke the illusion of 'America is back'
Take Note 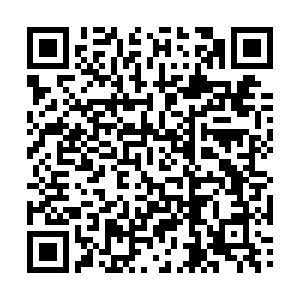 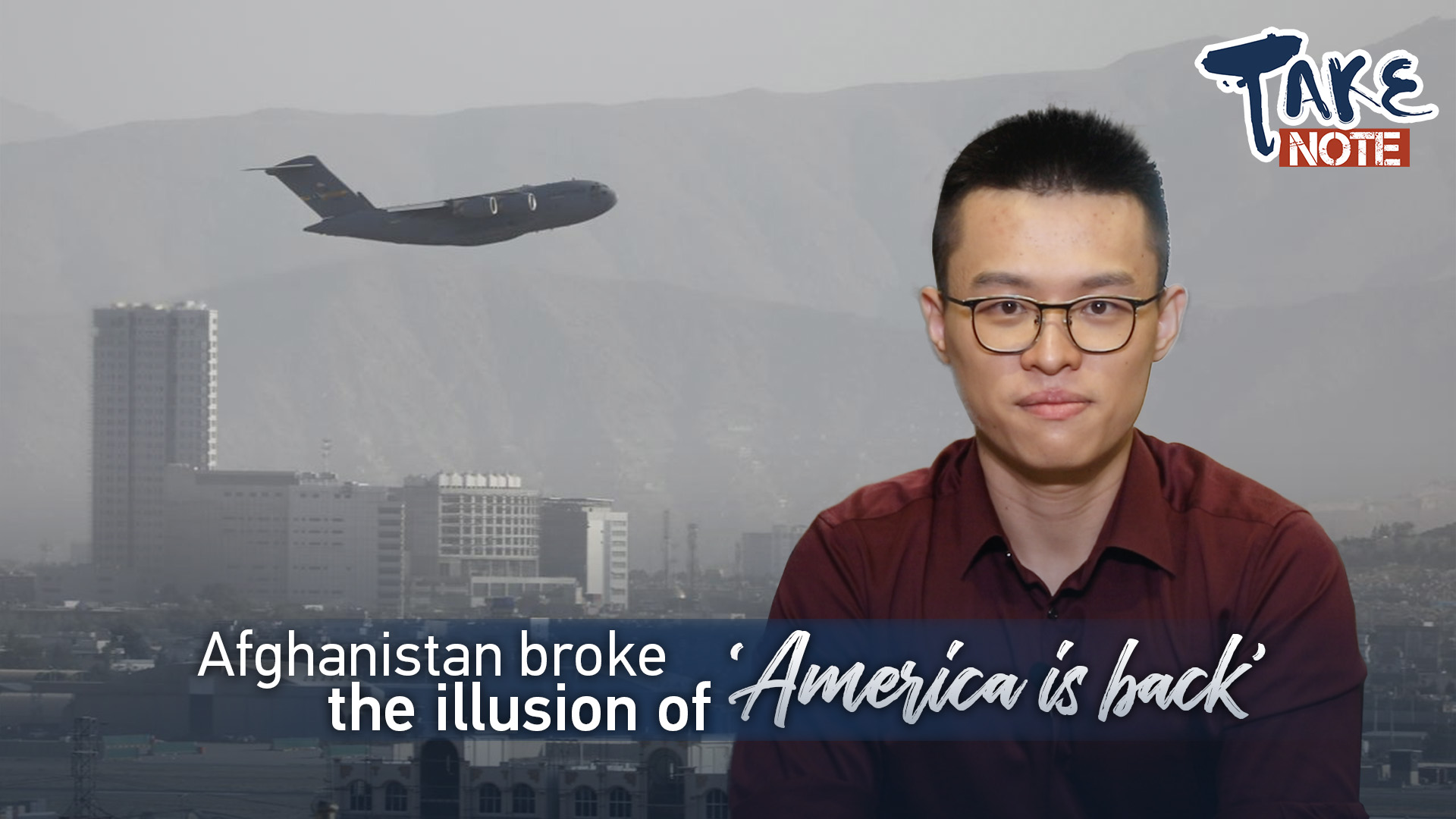 The U.S. completed its mission on August 30, but its pulling out of Afghanistan has been a mess and its European allies are not happy with it. America is accused of bearing the main responsibility; "America is back" has been described as a "great illusion" and it's said to be NATO's biggest debacle.

But the impact of Afghanistan on the West is not necessarily about the U.S. pulling out. Former U.S. President Donald Trump negotiated a deal with the Taliban. Joe Biden was very clear that he was getting U.S. troops out of there. It was going to happen. There was continuity in the position and the policy.

America didn't betray its words this time. It betrayed its allies' trust in its capability. There's an article from POLITICO saying that Biden's cabinet and the deputies held about three-dozen "scenario planning" meetings since April with "many more sessions" held at different agencies. None prepared the administration for what happened.

That is scary. 20 years, 2 trillion dollars, four presidents, hundreds of thousands of troops on the ground, not to mention the intelligence work put in, and the U.S. remains ignorant. It's leaving Afghanistan in the same way as it went in there – having no clue about its people, its politics, its culture; guns blazing and blood flowing.

"America First," "America is back," whatever the slogan is, it's just the same rash, reckless and unreliable United States.

Theresa May, former UK Prime Minister, said that "Was our intelligence really so poor? Was our understanding of the Afghan government so weak? Was our knowledge of the position on the ground so inadequate? Or did we really believe this? Or did we just feel we had to follow the United States and hope that on a winged prayer it would be alright on the night?" This did-we-feel-we-had-to-follow-the-U.S. question, from a former UK PM who believed that a Biden administration "will lead the world into a brighter future," tells everything.

We thought Donald Trump was unique in breaking America's promises or not being up to the job. Now, I'm not so sure. Twenty years in the Middle East all have the same results. America came in saying that it'd bring democracy and prosperity. Then woosh, it's out when it wants to get out, never mind whether it's leaving a boulevard or broken bricks behind.

Maybe it never had any intention to carry out its promises or it just isn't capable of doing so. Either way, if America is like this, how could anyone have confidence in it? How could any promise about its goals or strategies in, let's say Iraq, Syria, Ukraine, be genuine? How can other countries trust the United States when it promises that it will look after them? How can they trust that the U.S. wouldn't just dump them when things got hard?

If there's no trust, America can't lead. And, looking at its record, it might be in the best interest of everyone that it doesn't.