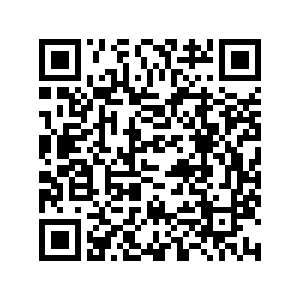 The Taliban have been busy forming a new government since they took control of Afghanistan's capital Kabul on August 15. Friday's report comes just three days after the withdrawal of U.S. troops from the country after 20 years' military presence.