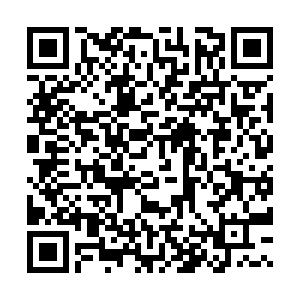 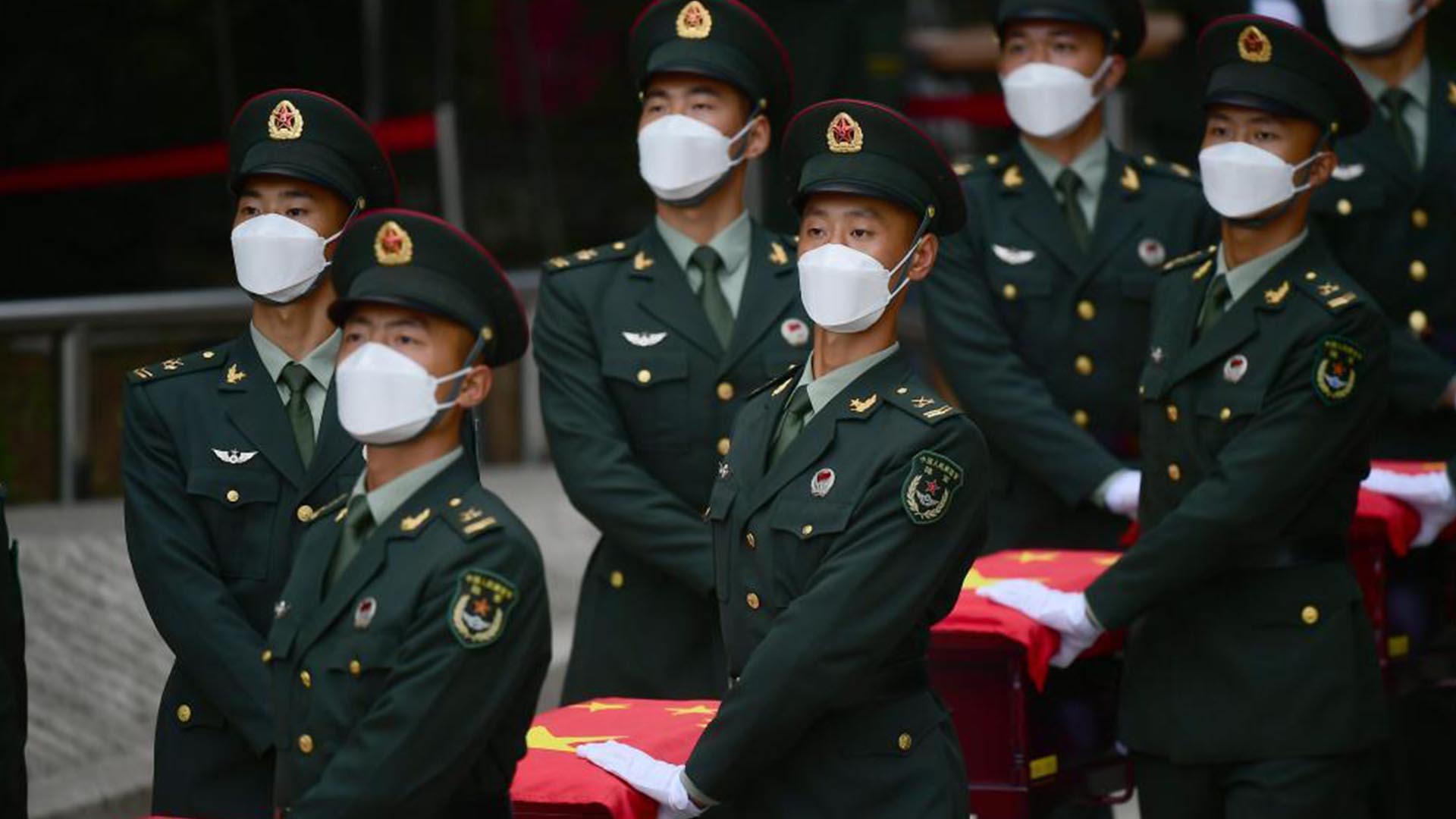 A burial ceremony for the remains of 109 Chinese soldiers killed in the 1950-53 Korean War has been held in the northeastern Chinese city of Shenyang on Friday.

The remains of the latest batch of Chinese People's Volunteers (CPV) martyrs, who fought in the War to Resist U.S. Aggression and Aid Korea, were returned to their motherland on Thursday from South Korea.

The ceremony began at 10 a.m. to the music of lament as Chinese People's Liberation Army (PLA) soldiers escorted caskets containing the remains at the Chinese People's Volunteers (CPV) martyrs' cemetery.

PLA soldiers and officers then took three bows to the fallen heroes.

A 27-gun salute took place to honor the martyrs' sacrifices.

PLA soldiers then escorted the caskets around half of the square before laying them on their final resting place.

Nearly 300 people from all walks of life attended the ceremony at which they presented flowers in a tribute to the martyrs.

A total of 825 Chinese soldiers have been laid to rest since the first such repatriation in 2014.