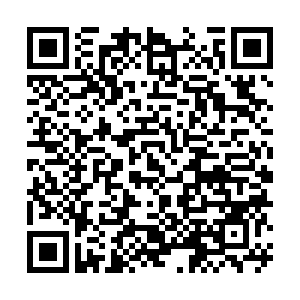 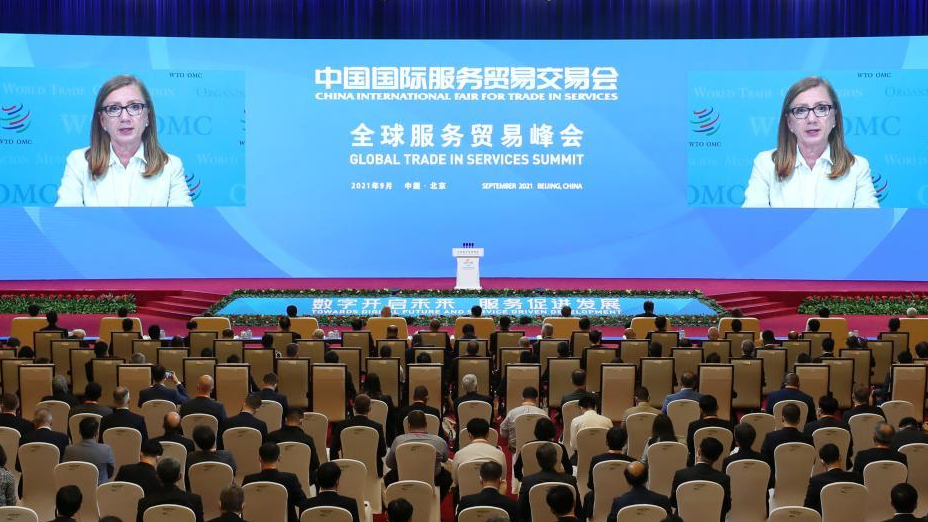 The holding of the Global Trade in Services Summit of the 2021 China International Fair for Trade in Services (CIFTIS) on September 2 in Beijing has once again placed China at the epicenter of the world's trading system.

As the second largest economy in the world develops rapidly, so is the rise in expectations and responsibilities from its partners. It is instructive that China's continued success epitomizes a different development paradigm from the now plateaued-out capitalist system where only the strong survive.

The "Made in China" tag is now a worldwide phenomenon. Chinese products have improved the welfare of millions of people through affordable consumer and industrial high-tech products. Services have become one of the leading drivers of economic growth. They are the oil that channels resources along the value chain ensuring the smooth flow of goods to markets far and wide.

From the ubiquitous mobile telephony and financial technologies to the Internet of Things and Artificial Intelligence, the whole gamut of trade services has become an inevitable cog in the global economy. According to the World Trade Organization (WTO), services in trade represent the fastest growing sector of the global economy and account for over two thirds of global output and almost 20 percent of global trade. In value-added terms, these services account for approximately 50 percent of world trade.

As this sector grows almost in tandem with trade in goods, it is crucial that we revisit the WTO General Agreement on Trade in Services (GATS). Negotiated in the Uruguay Round of Multilateral Trade Negotiations and enacted in January 1995, GATS was a response to the growth of the services economy and the inevitability of services in world trade. The agreement remains the only set of multilateral rules governing international trade in services, working similarly to the General Agreement on Tariffs and Trade, its counterpart in international merchandizing.

GATS covers all internationally traded services including banking, telecommunications, tourism and professional services, which form the core of some developed economies. But its excludes "services provided under governmental authority" and similar services that touch on state security or that are too sensitive for a country's national or geopolitical commercial interests to be opened up to the free market.

GATS was established to avoid a war in trade services similar to the U.S.-induced tariff war with China by ensuring balance and reciprocity in access to markets. While it does not seek to dictate prices for services, the agreement enables market forces to set prices that are mutually fair. Overall, GATS must live up to the WTO's goal of ensuring that trade flows as smoothly, predictably and freely as possible. 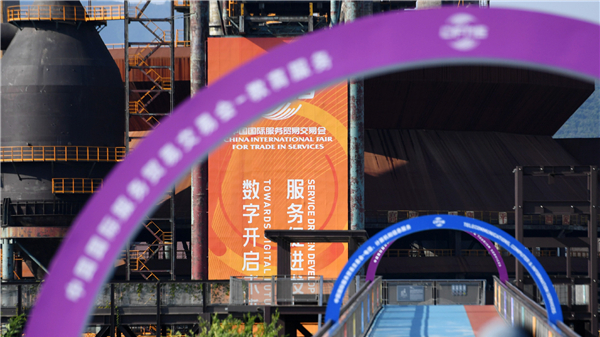 The venue of the China International Fair for Trade in Services (CIFTIS) at Shougang Park, an iron and steel mill-turned cultural and sports complex, in west Beijing, China, August 31, 2021. /Xinhua

The venue of the China International Fair for Trade in Services (CIFTIS) at Shougang Park, an iron and steel mill-turned cultural and sports complex, in west Beijing, China, August 31, 2021. /Xinhua

China is emerging as a global leader in the services trade, after its precedence as a leader in trade and commerce. Similar to the way other developing countries have benefited from China's economies of scale in the buying and selling of goods, they are now looking up to their largest counterpart to offer value and leadership in the services trade.

One of the major ways of achieving a modicum of equity in the global trade in services is the creation of a level-playing field that ensures all parties get a fair share of returns for what they offer and also guards against developed countries taking advantage of some huge gaps in this sector.

China's strategy as espoused by President Xi Jinping in his speech at the 2021 CIFTIS will act both as a protective barrier and best practice for vulnerable economies in the Global South. Some of these measures include the establishment of a stock exchange in Beijing that will encompass innovative small and medium-sized firms, the universal sharing of China's technological development achievements, and the building of digital trade demonstration zones.

While such actions will positively impact all players, they will create a paradigm shift in the demand and supply of trade in services. Currently, technologically rich countries in the West have "monopolized" a large percentage of the services industry, many of which are priced out of what developing countries can adequately afford.

The recent virtual China-Africa Internet Development and Cooperation Forum set a good example for how such cooperation can be effective in harnessing new-generation digital technologies to expand the horizons of both the public and private sectors.

China's commitment to working with its partners to strengthen dialogue and communication in areas such as cybersecurity emergency response and Internet-related legislation will help to fashion an open, fair and non-discriminatory environment for digital development, and explore and formulate global rules on digital governance.

Indeed, it lives up to GATS' Article IV, which "requires members, among other things, to negotiate specific commitments relating to the strengthening of developing countries' domestic services capacity; the improvement of developing countries' access to distribution channels and information networks; and the liberalization of market access in areas of export interest to these countries."