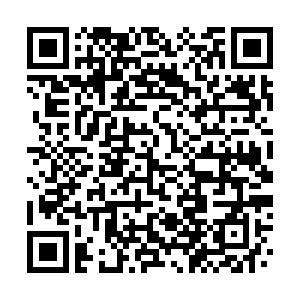 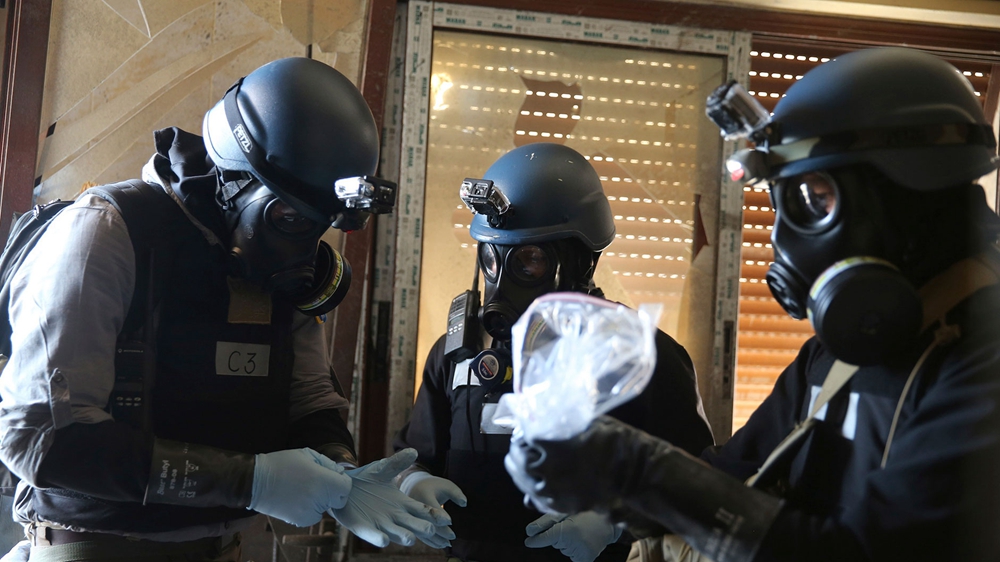 One of China's top envoys to the United Nations (UN) on Thursday called for dialogue and cooperation, as well as a return to the framework of the Chemical Weapons Convention, to resolve the issue of Syrian chemical weapons.

China encourages the Technical Secretariat of the Organization for the Prohibition of Chemical Weapons (OPCW) to strengthen dialogue with Syria to jointly resolve outstanding issues, Geng Shuang, China's deputy permanent representative to the UN, said during a Security Council briefing on Syria.

The international community should create favorable conditions for dialogue and cooperation between the two sides, respect the legitimate concerns of Syria and avoid exerting political pressure, he added.

"We must go back to the framework of the Chemical Weapons Convention to resolve the issue of the Syrian chemical weapons," said Geng, adding that "all States Parties should safeguard the authority and integrity of the convention."

"The investigation and handling of incidents of alleged use of chemical weapons must be in strict compliance with the provisions of the Convention and the Verification Annex and follow the principles of objectivity, impartiality and professionalism," he added.

Geng added that China urges all states parties to observe the principle of multilateralism and reduce political confrontation.

China has clearly stated its position in previous Security Council meetings on the issue, he said, stressing that investigations related to Syrian chemical weapons should be based on facts and guided by science, and should be conducted in an objective and fair manner.