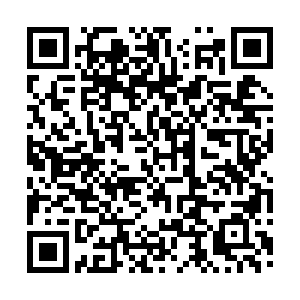 The two sides conducted candid, in-depth and pragmatic dialogues and had a full exchange of views on key issues, including the seriousness and urgency of global climate change, plans for bilateral talks and cooperation on climate change, and the upcoming United Nations (UN) Climate Change Conference in Glasgow, Scotland.

The two sides shared the policies and actions on climate change adopted by their respective countries. China has set up a leading group on peak carbon and carbon neutrality, and is working on a policy system to peak carbon dioxide emissions by 2030 and achieve carbon neutrality by 2060, according to the Chinese side.

The U.S. side introduced the Biden administration's policies to facilitate the country's goals on cutting emissions, according to the ministry.

Recognizing the significance of the China-U.S. climate talks on the multilateral efforts to address climate change, the two sides discussed the next moves to put the bilateral talks on a more institutional, concrete and pragmatic footing, and to nail down certain cooperation plans and projects in the green and low-carbon sector by establishing relevant mechanisms.

Under the multilateral process of the UN Framework Convention on Climate Change and the Paris Agreement, the two sides will jointly work with other parties to push for the success of the Glasgow conference.

The two sides agreed to continue their dialogues and consultations, take action on climate issues, strengthen pragmatic cooperation, jointly push forward the multilateral process and boost the full, effective and sustained implementation of the Paris Agreement.