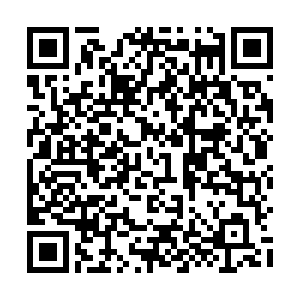 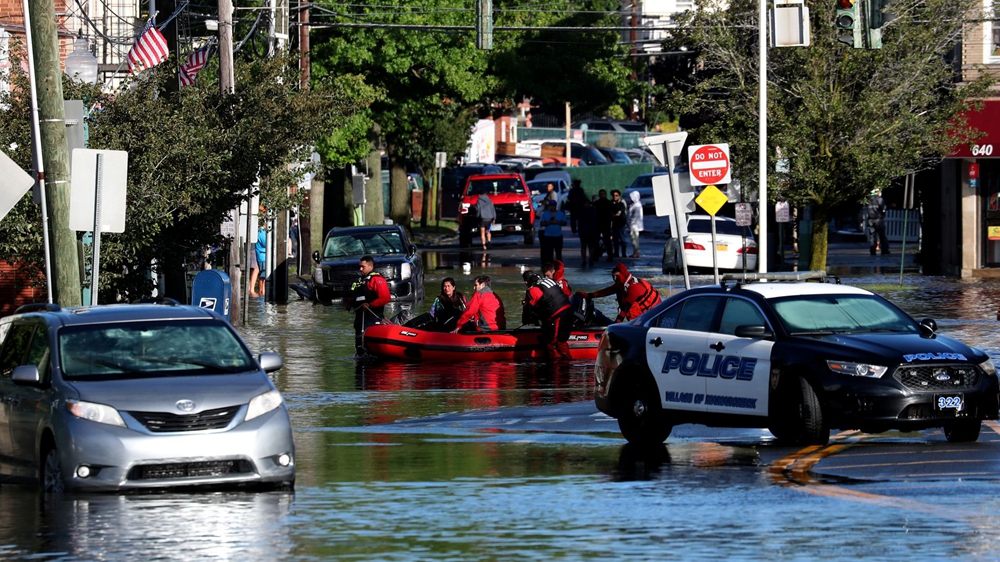 First responders pull residents in a boat as they perform rescues of people trapped by floodwaters after the remnants of Hurricane Ida brought drenching rain, flash floods and tornadoes to parts of the northeast in Mamaroneck, New York, U.S., September 2, 2021. /Reuters

First responders pull residents in a boat as they perform rescues of people trapped by floodwaters after the remnants of Hurricane Ida brought drenching rain, flash floods and tornadoes to parts of the northeast in Mamaroneck, New York, U.S., September 2, 2021. /Reuters

U.S. President Joe Biden declared that an emergency exists in the states of New Jersey and New York and ordered federal assistance to supplement local response efforts due to conditions resulting from the remnants of Hurricane Ida, the White House said late on Thursday.

At least 12 New York City residents lost their lives, and New Jersey Governor Phil Murphy said in a tweet at least 23 people from that state had perished due to the storm.

Among the fatalities, three people were found dead in a basement in the New York City borough of Queens, while four residents of Elizabeth, New Jersey, died at a public housing complex flooded by 8 feet (2.4 m) of water.

A victim in Maplewood Township, New Jersey, was swept away while he was apparently trying to remove debris from storm drains in the area, police said.

Nearly 170,000 electricity customers were without power on Thursday in the four northeastern states that got the bulk of the rain overnight, mostly in Pennsylvania and New Jersey, according to PowerOutage.US, which gathers data from utility companies. 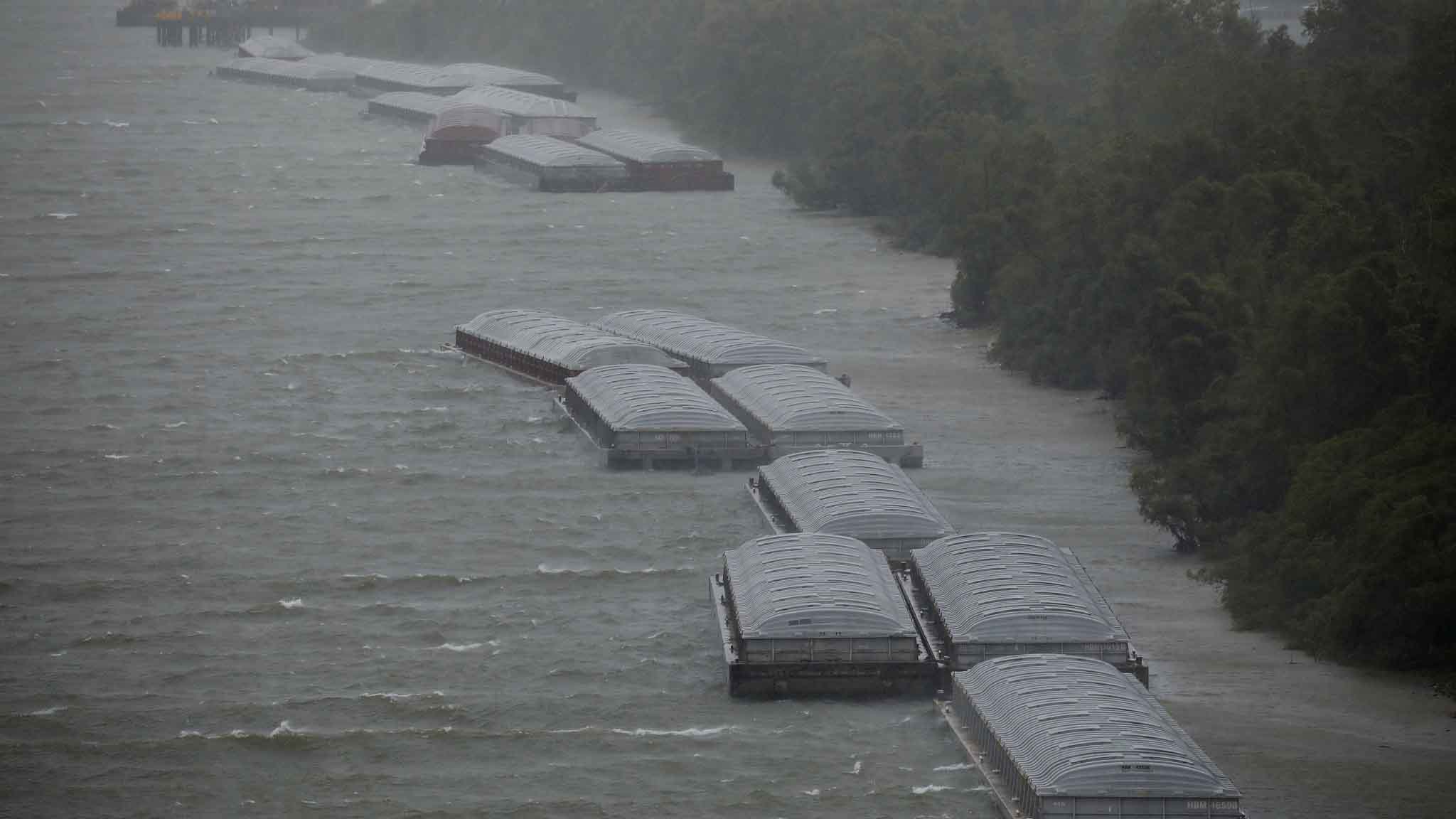 Ida's remnants brought 6 to 8 inches (15 to 20 centimeters) of rain to a swath of the Northeast from Philadelphia to Connecticut and set an hourly rainfall record of 3.15 inches for Manhattan, breaking one set by Tropical Storm Henri less than two weeks ago, the National Weather Service said.

New York officials blamed much of flooding on the high volume of rainfall in a short span of time, rather than the daily total, which was within predictions.

"Because of climate change, unfortunately, this is something we're going to have to deal with great regularity," said Kathy Hochul, New York's newly inaugurated governor.

The number of disasters, such as floods and heatwaves, driven by climate change has increased fivefold over the past 50 years, according to a report released earlier this week by the World Meteorological Organization, a United Nations agency.

"Right now, my street looks more like a lake," said Lucinda Mercer, 64, as she peered out of her apartment window in Hoboken, New Jersey, just across the Hudson River from New York.