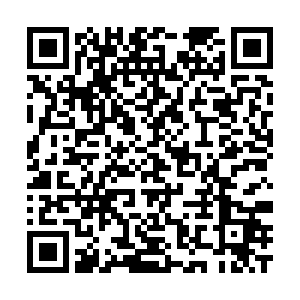 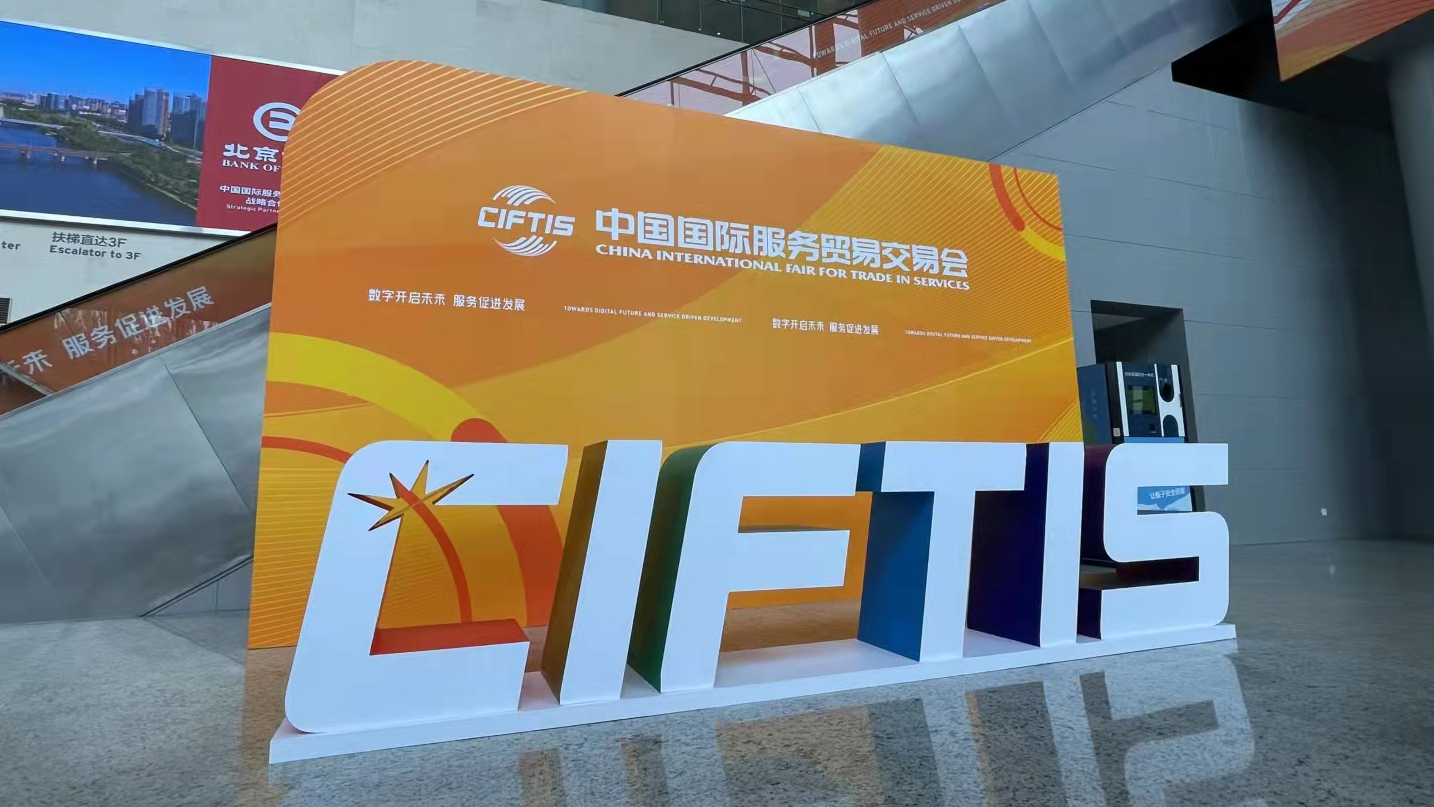 The 2021 China International Fair for Trade in Services kicked off in Beijing. /CGTN

The 2021 China International Fair for Trade in Services kicked off in Beijing. /CGTN

The digital economy has effectively supported China's economic development and has expanded during COVID-19, and it will continue to power the country in the post-pandemic era, China's Vice Minister of Commerce Wang Bingnan said on Friday at the China International Fair for Trade in Services (CIFTIS) in Beijing.

The world is entering a period of rapid development of the digital economy and China is a frontrunner in the field, Wang told a forum on digital trade at CIFTIS. The country's digital economy reached 39.2 trillion yuan ($6.07 trillion) in 2020, accounting for 38.6 percent of GDP, up 2.4 percentage points compared to the year before, he added.

The digital economy is transforming many traditional industries and, as one of China's major traditional growth engines, trade is especially witnessing significant changes.

Digital trade has developed at a faster speed in the past decade than other forms of trade, including goods and services. From 2010 to 2019, the goods trade grew by 31 percent and the service trade by 54.9 percent, whereas digital trade grew by 70.3 percent, according to data released from the forum.

During the pandemic, digital technologies have been widely used, and more trading activities, especially in the service trade, have moved from offline to online. As a result, the trade digitalization progress has been tremendously expedited. With the pandemic still not completely under control globally and the flow of people, logistics and trade activities still restricted, it's all the more important to develop digital trade, said Chen Chunjiang, head of the commerce ministry's trade in services.