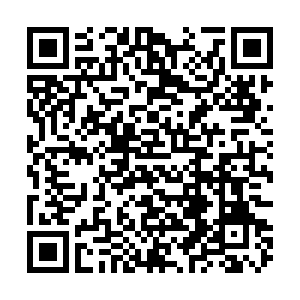 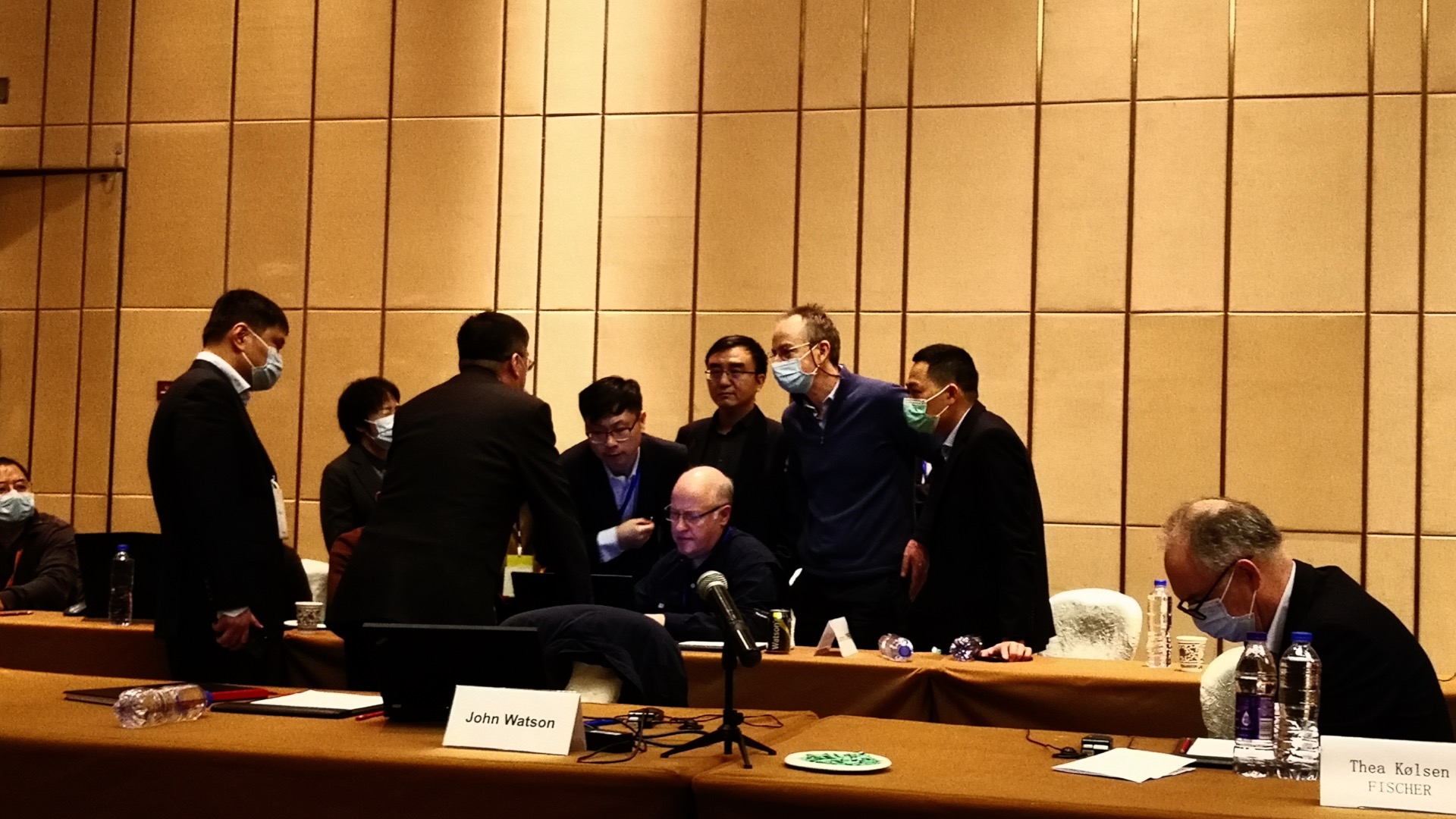 Despite efforts by some governments to politicize studies into the coronavirus's origins, the scientific community continues to pursue relevant research.

In July, China submitted to the World Health Organization its proposal for the Phase 2 study. Our reporter Zhou Jiaxin sat down with epidemiologist Yang Yungui, one of the group leaders involved in the WHO-China joint mission in Wuhan earlier in January, for an exclusive interview to understand the process and concerns from the scientific community.

Prof. Yang, also the foreign member of the Academia Europaea, also helped us find out if criticism over China's scientific cooperation with WHO was justified.

CGTN: Early in July, a Chinese origins tracing group submitted its plan on the phase-two study to the WHO. Could you brief us on how it was formed, and what's the focus of the plan?

Yang: The origins tracing is a scientific issue, and we suggest the WHO's Phase-2 study should be carried out fairly and impartially on the basis of Phase-1 research, and strengthen exchanges and cooperation between countries. The effort should respect scientists and evidence-based research.

Discoveries from the Phase-1 study have provided a basis for similar origins-tracing work in other countries. China's proposal for studies on a global scale describes the main guiding principles and expected results. The Phase-2 study should refer to the research framework and methods applied in the Phase-1 study, conducting research in countries and regions that reported positive samples of SARS-CoV-2 in sewage, serum, human or animal tissues and other samples before the end of 2019. This will help further understand the local origin of the virus and possible human infections.

Some of the work may have been partially completed or documented in some literature. Therefore, the research will be based on available information. That means the work should expand rather than go back over ongoing or completed work. Whether it is initial cases, biological samples, gene sequences, natural hosts, intermediate hosts or cold chains, it requires cross-border international research.

To understand the processes that may lead to the spread of the virus across species and then the pandemic, it is necessary to have in-depth studies on the diversity and evolution of the virus in animal hosts, and the interactions between animals, the environment, and humans, as well as potential factors that contribute to the efficient spread of the virus to humans.

CGTN: What exchanges have you had with experts from the WHO following the Wuhan mission?

Yang: We have maintained good working exchanges and communication with international experts after the Wuhan joint study. Personally, I've been in contact with my counterpart Professor Marion Koopmans, WHO head of the molecular epidemiology group. In emails, Professor Koopmans has upheld the scientific nature of origins tracing, opposing politicization. She also agrees with the principles of the Chinese scientists' proposal for the Phase-2 study.

I'd mention a recent article by U.S. biologist, Jesse Bloom who criticized a research team of Wuhan University for deleting data of partial genome sequences sampling date back to January 30, 2020. In fact, this kind of incomplete genome sequence data is not directly related to origins-tracing research.

The author's purpose was to develop the technology for COVID-19 testing. Professor Koopmans participated in a joint discussion on this, organized by Science journal, and she explicitly criticized this kind of hype that has nothing to do with origins tracing. It is now clear that that Data Availability Section was mistakenly deleted by editors from the scientific journal, Small, during the copyediting process, and is now publicly shared in the GSA database of the China National Center for Bioinformation. The journal Small made a correction and apology on its website on July 29, 2021.

We sent timely feedback to Professor Koopmans about the sequencing data of 61 COVID-19 samples from Wuhan University. The analysis results show that these incomplete genome sequences are consistent with that of the results drawn from sequencing data sampled from the same period that has been included in the WHO-China joint report. And there is nothing further of value for origins tracking in this discovery.

CGTN: Media reports have expressed concern that China didn't provide complete access to the data related to the early cases in Wuhan. Is that true? If it is, has China added key data after the WHO's Wuhan trip?

Yang: With regard to the original database of the 174 early key cases, the epidemiological team presented it one by one to the WHO expert group in Wuhan. Due to the privacy protection, experts were not permitted to take photos or copy the raw data. The privacy protection is also an international common practice, particularly in the medically-related research. In the molecular epidemiology part, our group provided available genomic data and its metadata for all early cases. That data does not involve personal privacy, and the genomic data has been publicly shared.

At the scene of the original data of the 174 early cases, experts from both sides determined the analysis methods, formulated the analysis plan, and analyzed and interpreted the results jointly. The international experts were deeply involved in the discussion, and they fully agreed with the joint-research results. The complete results have been published in the WHO-China joint report. There is no other early genome data to add at present.

CGTN: On the study into the origins of the virus, what do you think is the most pressing issue at the moment, and what are the Chinese scientific community concerned about?

Yang: Based on what we've learned from the Phase-1 study, the joint group believes the most pressing issue includes, but is not limited to these two parts. First, continue to detect possible earlier cases on a broader global scale, and conduct retrospective studies into blood and tissue samples related to the early stages of the epidemic outside China. That will help find clues on hidden transmissions or animal spillovers.

The second is about a general survey on pathogens of possible natural hosts in countries and places around the world. It will be the combination of multi-dimensional information such as virus sequences and the geographical distribution of intermediate hosts. That will lead to the most likely geographical area where multiple cross-species "spillover" events may occur, and present a key regional scope for the global COVID-19 origins tracing. Answers to these research questions are also what the Chinese scientific community are seeking.